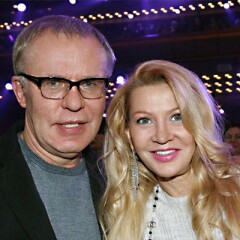 Republic of Sport Foundation is an official partner of UN Environment and National Geographic Society.

He has won all of the major trophies in the world of hockey:

Special Envoy Interparliamentary and International Public organizations on the Development of Sport.

He is a UNESCO Champion for Sport, awarded with Silver Olympic Order, UN Environment Patron for Polar Regions and UNWTO Tourism Ambassador.