Partners of the Movement

Hasbro has partnered with Special Olympics since 2016 in support of global youth programming and the goal of building a kinder world where all kids are included.

Hasbro, Inc., a global play and entertainment company, leads with their purpose of making the world a better place for all children fans and families. Hasbro became a Special Olympics global partner in 2016, supporting the global expansion of Unified Champion Schools, The National Banner Recognitions, and Youth Innovation Grants.

Hasbro is truly committed to making this a global movement to create inclusive communities and schools around the world and deepen the impact of Unified programming.

Hasbro has been involved in the Special Olympics movement for years through local support in Rhode Island and expanded its support globally in 2016 to include grant funding for 11 Programs in eight countries around the world including four states in the United States. Hasbro’s support will help Special Olympics grow its Unified Schools programming into new schools contributing to Special Olympics’ strategic goal of increasing access to Unified Sports in schools. Additionally, in the United States, Hasbro celebrates Unified Champion Schools who are leading inclusion efforts in their schools and exemplify empathy, compassion, and courage. 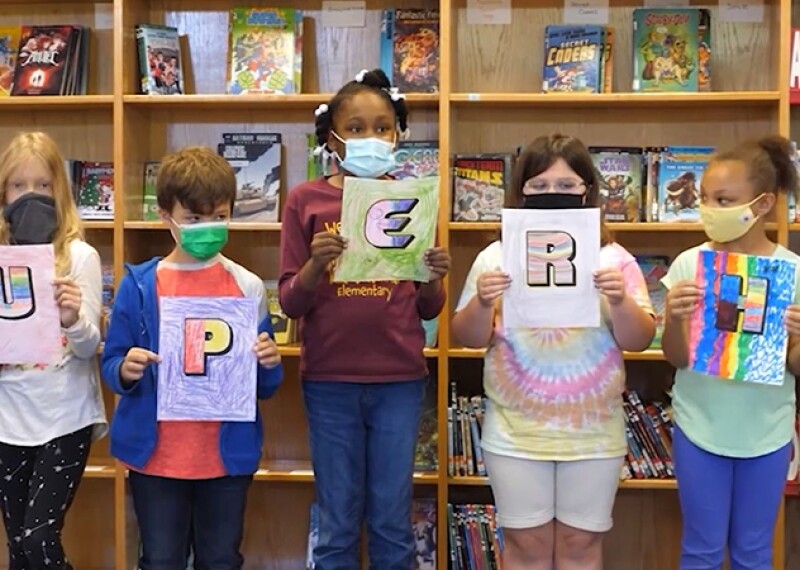 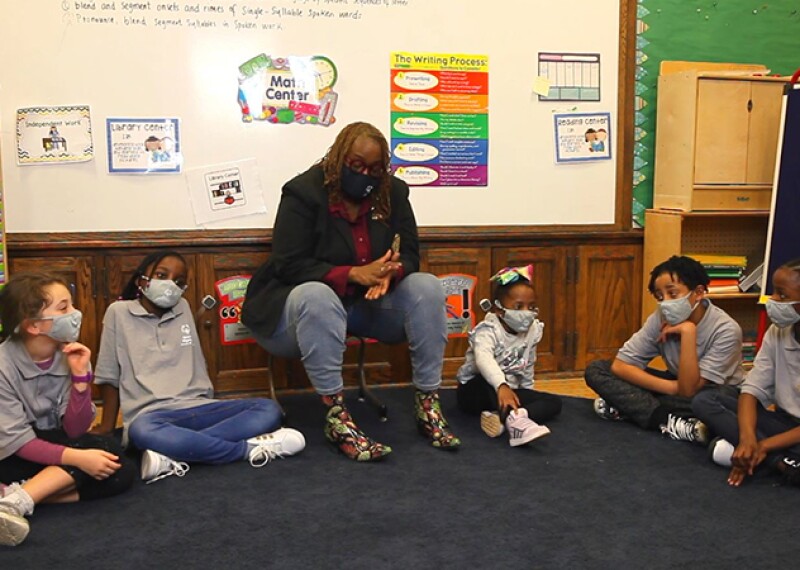 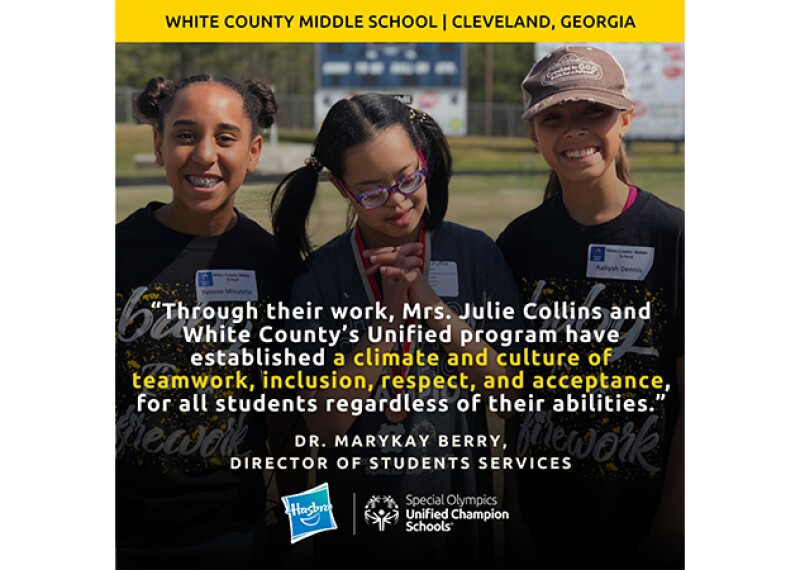 Our Impact
Hasbro to Support 5 Virtual Special Olympics Unified Champion Schools® National Banner Celebrations
At Special Olympics, it is our mission to celebrate inclusion at all times—no matter the setting. This belief has been even stronger in the past year with the onset of the COVID-19 pandemic and growing need for virtual connections.
1 Min Read
Read more about Hasbro