Rising Star Cole Sibus - In His Own Words

Cole Sibus loves to keep busy. As a long time Special Olympics Southern California athlete, he plays softball and swims, and represented New Jersey as a swimmer at the 2014 USA national games. He is putting his teamwork and endurance skills to good use as one of the stars on the new, ABC hit television show, Stumptown. By landing a role as a working actor, or even by working at all, Cole is defying the odds. In the U.S., only 44% of adults ages 21-64 with ID are employed compared to 83% of those without ID.

On Stumptown, Cole plays Ansel Parios, younger brother to the main character Dex. Dex is a private investigator struggling with PTSD. In a refreshing departure from Hollywood’s stereotypical portrayal of people with intellectual disabilities, Ansel, who has Down syndrome, is depicted first and foremost as a brother and a friend who works at his family’s bar.

As of this posting, the show has aired three times. The early positive reviews keep the cast busy with promotions and interviews between being on set. With all that going on, Cole hasn’t forgotten his roots and even gave a shout-out to Special Olympics in his official cast bio. He recently took some time to answer questions about his experiences on the show.

Tell us about your acting career.
When I was little, my sister made home videos and my mother convinced her to let me be in some. Later on, I auditioned for the show Born this Way. I got on the show and got interested in auditioning. So, I auditioned for movies and got a role in Spare Room. I auditioned for Stumptown three times. The final audition was between me and two other fine actors and I was chosen for the role of Ansel.

Are there any similarities between being an athletes and an actor?
I love both! I love getting out of the house and staying busy. I love meeting people and working as a team. Just like in sports, I have an acting coach to help me get better.

What is the best part about playing Ansel?
It’s a lot of fun. I get to work in a bar and I get to play soccer, two things I didn’t do before. Working in a bar is a lot of work. On the show, I clean the tables and take out the trash. I also get to meet new people every day and make new friends.

How do you and your co-stars achieve such great on-screen chemistry?
Before we started taping the show, we all went out to dinner together. We attended Comic-Con in San Diego together to do interviews and promote the show. We got to hang out a lot at that time. It was a lot of fun.

Are you learning anything from your co-stars?
I’m learning a lot. Cobie Smulders (plays Dex) helps me stay focused on set. We go back and forth learning lines. Jake Johnson (plays Grey McConnell) helps me with improv. And, Adrian Martinez (plays Tookie) is helping me to learn to trust myself as an actor.

You and your character have Down syndrome but it’s not the focus of your character. Tell us about that.
Stumptown focuses on what I can do, not what I can’t do. The role is about Ansel’s heart and personality, not his disability.

Will we learn more about Ansel as the season continues?
Yes but you’ll have to watch and see!

What does the future hold for you?
I’d like to continue acting. And, I’d like to become the first Calvin Klein underwear model with Down syndrome. I’m working out to get in shape!

Watch Cole on Stumptown Wednesdays at 10pm on ABC.

Get to know more about Cole. 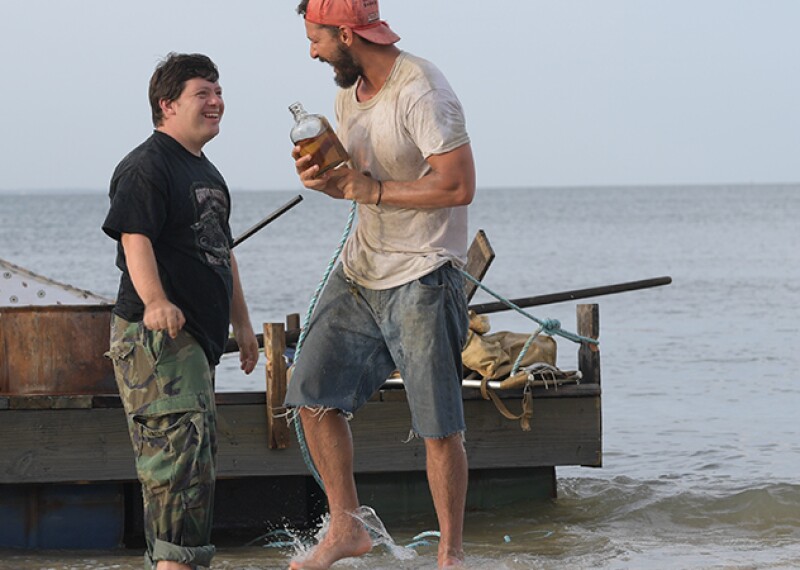 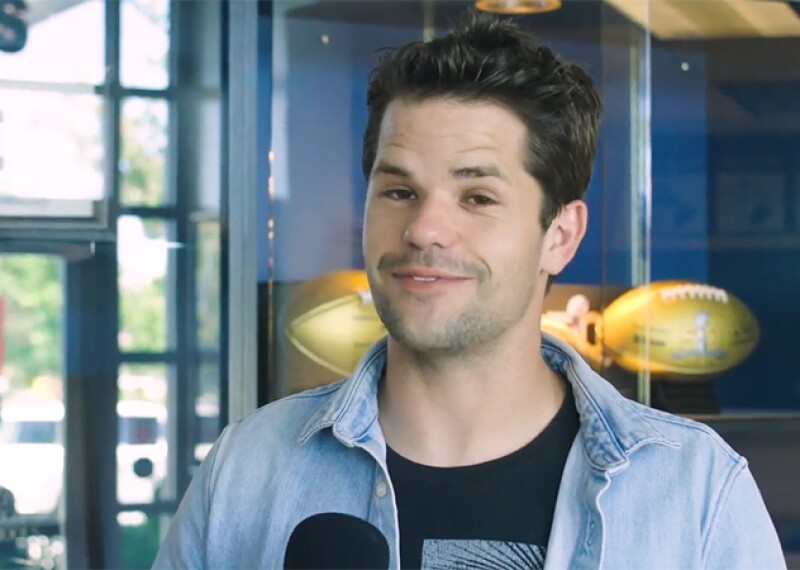 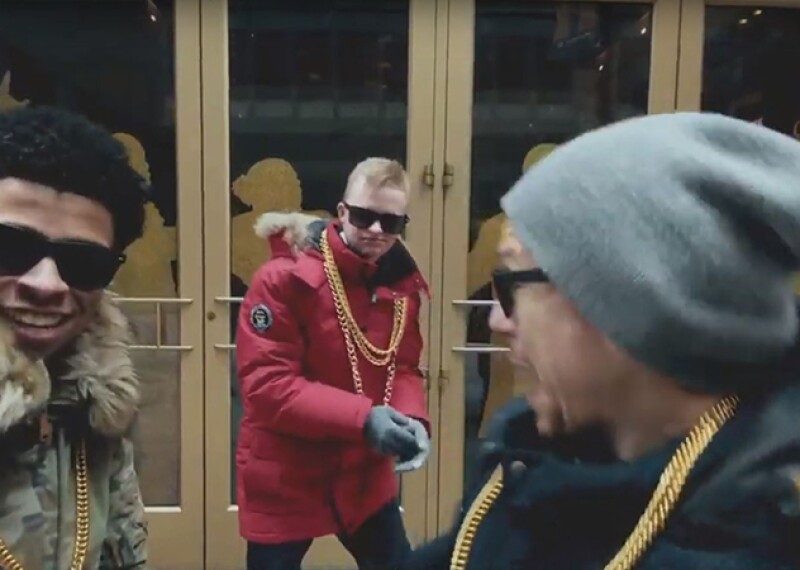