“Inclusion with All Its Letters:” Unified Storytelling in Chile

In Melipilla, Chile, a satellite city southwest of Santiago, there are nearly 40 schools participating in the Play Unified: Learn Unified project supported by the Stavros Niarchos Foundation.

Many of these schools have been a part of the project for over a year, holding activities like Unified physical education, family workshops, football tournaments, and teacher trainings. In December, to celebrate the UN International Day of Persons with Disabilities, four high schools in the city embraced a new Unified activity: inclusive storytelling. The competition, “Inclusion with All Its Letters” invited students with and without intellectual disability to reflect on sports as a vehicle for inclusion, empathy, solidarity, and communication.

Over 50 stories were entered into the competition. Student stories discussed the importance of listening to their classmates with disabilities, and how sports like basketball and football can be doors to inclusion. The submissions were reviewed by a panel of judges including writers, community leaders, journalists, and Special Olympics Athlete Leaders, who selected 6 top stories. The winning student writers were awarded a tablet, a Unified Schools promotional kit, and a certificate.

Then, on 3 December, the UN International Day of Persons with Disabilities, students, teachers, and judges came together to listen to the top stories and reflect on creativity and sport as a means to inclusion, during a short but emotional virtual ceremony.

Student Camilia Miranda, who wrote one of the winning stories, said, “it is really important to educate the next generations about inclusion for the development of better interpersonal relationships and well-being in society.”

Students across Melipilla, Latin America, and the globe are finding their voice in the inclusion movement through Unified Sports and Unified Schools.

Excerpt from student story “To the Top” by Fernando Osorio

“What was stopping me? Soon, the theory turned to practice, where I joined a volleyball team that treated me as an equal. I remember the feeling of happiness overflowing from my heart after being approved to train and the feeling of adrenaline when I scored my first point. Now this feeling fills me again as we won something we thought was impossible. We lifted our arms, yelling, “We did it!” while we hugged and I finally understood that it doesn’t matter how hard it seems. Despite not knowing how to use my legs, I became a star of the match. I, born with a disability, was able to triumph thanks to the sport.”

Special Olympics Chile is one of fourteen Special Olympics country Programs around the world that participates in the Play Unified: Learn Unified project funded by the Stavros Niarchos Foundation. Through inclusive programming in over a dozen countries—including Chile—Play Unified : Learn Unified promotes equal participation by all young people, with and without intellectual disabilities, both on and off the playing field.

Cat Lanigan
Cat Lanigan is a Global Youth Engagement Intern for Special Olympics International, covering Unified Schools and Sports around the globe. She is a former NCAA Division III student-athlete and Unified preschooler.
Read more about our impact
Recommended Content 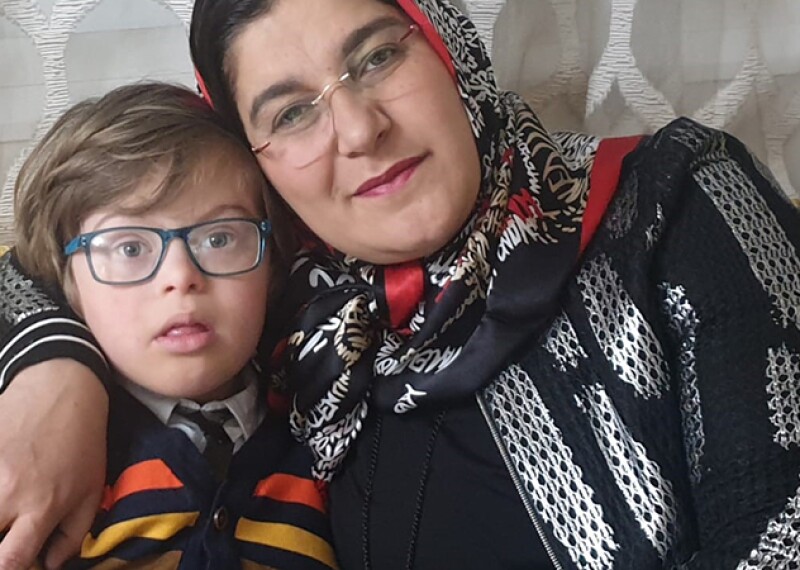 Our Impact
A Mother’s Gratitude for Unified Schools
This has been a breakthrough year for my son Ali. Until four years old, no school accepted him into any programs. They would say that he was not social, that he would not get along with other children, and that he did not perform well in their school setting. Ali never wanted to go to school, he hated it.
1 Min Read 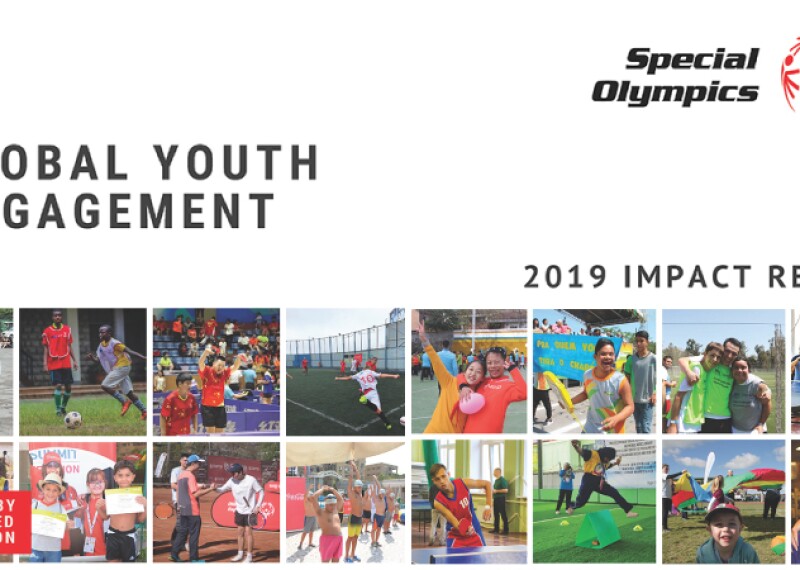 Our Impact
Inclusive Mindsets Expand in 7 Regions Around the World
Special Olympics Global Youth Engagement seeks to create inclusion in schools and communities around the world through the empowerment of youth, families, teachers, and other supporters.
4 Min Read 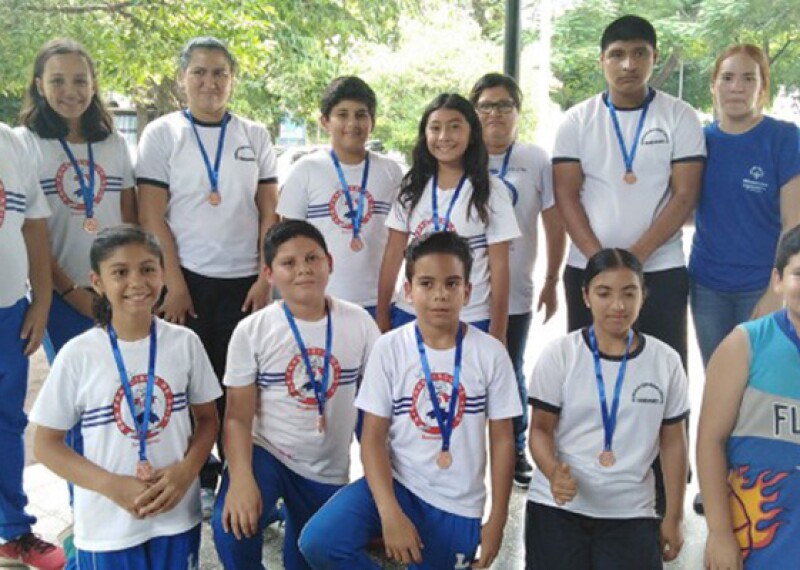 Our Athletes
Innovators of the Week: Paola and Maria
Around the world, Youth Leaders with and without intellectual disabilities are leading community-based projects for inclusion. Paola and Maria, two Special Olympics youth leaders from El Salvador, share their experiences working together to create change.
2 Min Read