The Law Enforcement Torch Run stars were big and bright deep in the heart of Texas Hill Country for the 2022 International Law Enforcement Torch Run (LETR) Conference. This year's conference was held at the Kalahari resort from November 2nd through the 5th. LETR celebrated the dedication and perseverance of the over 100,000 Law Enforcement volunteers worldwide who raised over $42million in 2021. This total is blazing a trail closer to one billion dollars raised since the first torch run held in Wichita, Kansas, in 1981.

A conference highlight was a group panel with five of the six original Torch Runners joined by retired Wichita, Kansas Police Chief Richard LaMunyon, and former Special Olympics Kansas CEO Kirk Miles. During the discussion, Bob Bachman, Walt Kuykendall, Jack Leon, Jan McCloud, Chief LaMunyon, and Kirk Miles described how the program began with a single spark that has turned into a roaring flame known as the LETR movement as we know it. They all added that what started out with a few hundred dollars raised with the first run, they never thought the LETR movement would be what it is and believe that we have only seen a slight possibility of what will be achieved by our volunteers. After the discussion, the original runners joined the conference attendees for a Torch Run to the Round Rock, Texas, Fire Station carrying the Flame of Hope alongside numerous Special Olympics Athletes in attendance at the conference.

During the final evening of the conference, the original runners were inducted into the LETR Hall of Fame alongside Harry Drucker from Southern California, David "Keith" Jones from North Carolina, Brian McKnight from Colorado, and Captain Don "Barney" Ipsen was inducted posthumously. The Hall of Fame highlights the leaders of the Torch Run movement for their dedication to the Special Olympics and LETR.

The Torch Run movement has made hitting the one billion dollar mark a goal in the next twelve months. You can help the Law Enforcement Torch Run reach its goal by attending one of your local Torch Run programs and many fundraising events held throughout the year. As of 2021, the Torch Run movement has raised over $946,117,644. Make sure that you are following your local Torch Run program's social media pages as well as the International LETR social media channels @letrforso.

Shawn Byrne
Shawn Byrne is a Master Sergeant with the Oklahoma City Police Department; he has volunteered with LETR for over 20 years. He currently serves in one of the at-large representative roles on the LETR International Executive Committee.
Read more recent news
Recommended Content 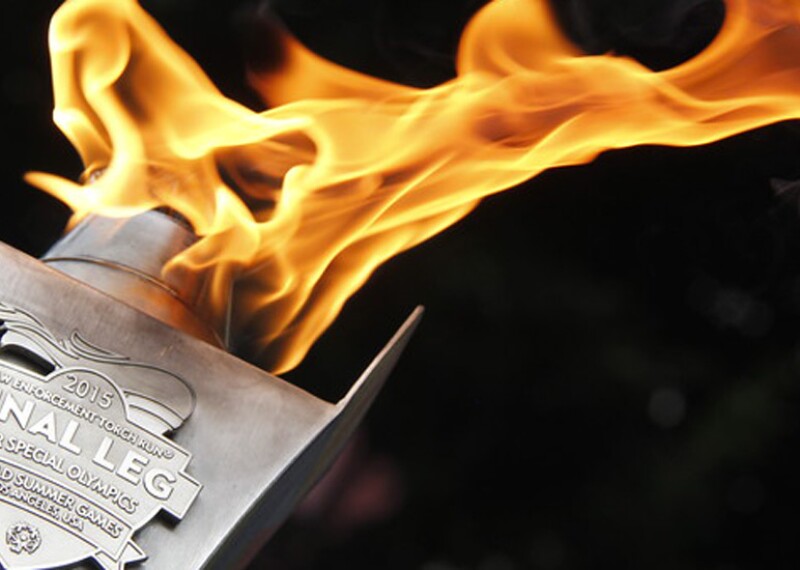 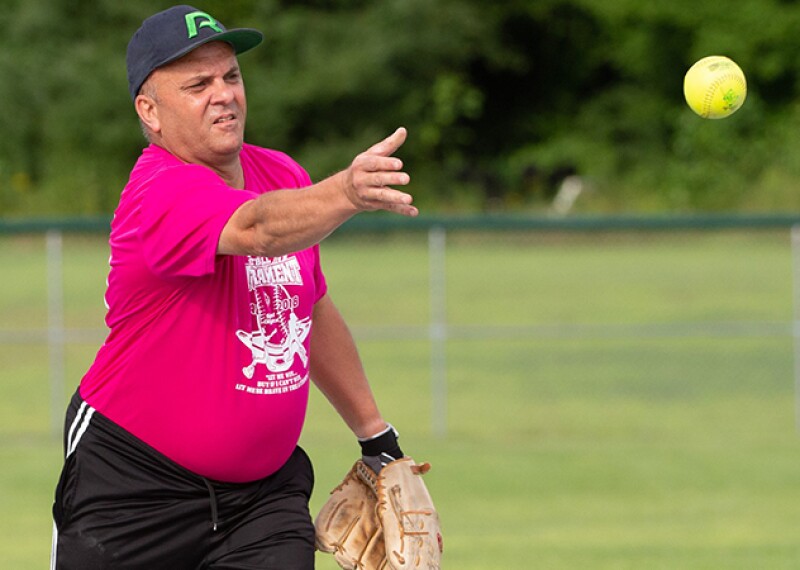 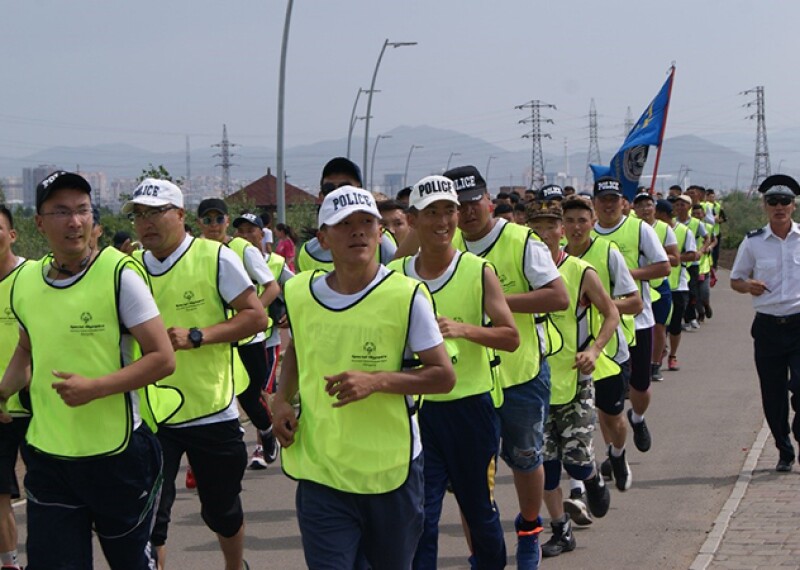