Fansided Spreads Awareness to the Benefits of Badminton

The following is an excerpt by Fansided from the article titled Spreading the Benefits of Badminton:

Special Olympics is taking steps to make it possible for many more people to have similar experiences as Jayne and Meg did that day two years ago, partnering with the Badminton World Federation in the hope of spreading the sport more widely. Though badminton is a popular sport around the world and offered in Special Olympics programs worldwide, it is not played as often in the United States. However, there are many reasons that its advocates believe that badminton is a good fit for Special Olympics and is primed to win high numbers of converts.

According to Special Olympics representatives I spoke to, badminton is especially good for athletes on the autistic spectrum with its emphasis on attention, eye contact, and long-term focus. It also develops many other skills such as hand-eye coordination and upper body movement. It is an accessible non-contact sport, requiring less equipment and fewer participants than many other sports. One can also play in relatively small spaces, both indoors and outdoors. 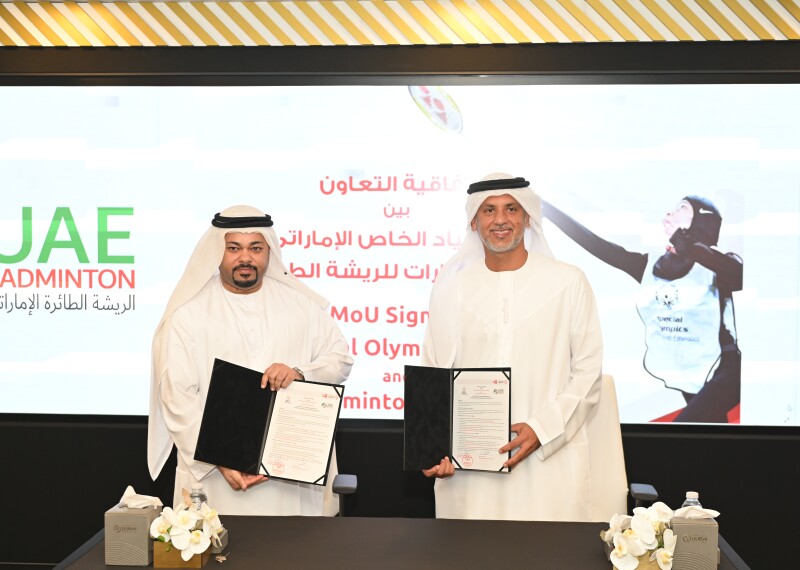 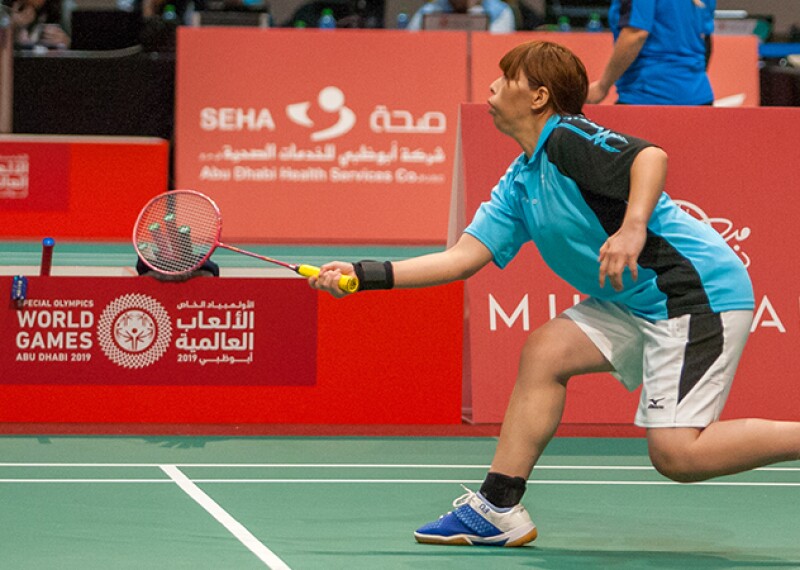 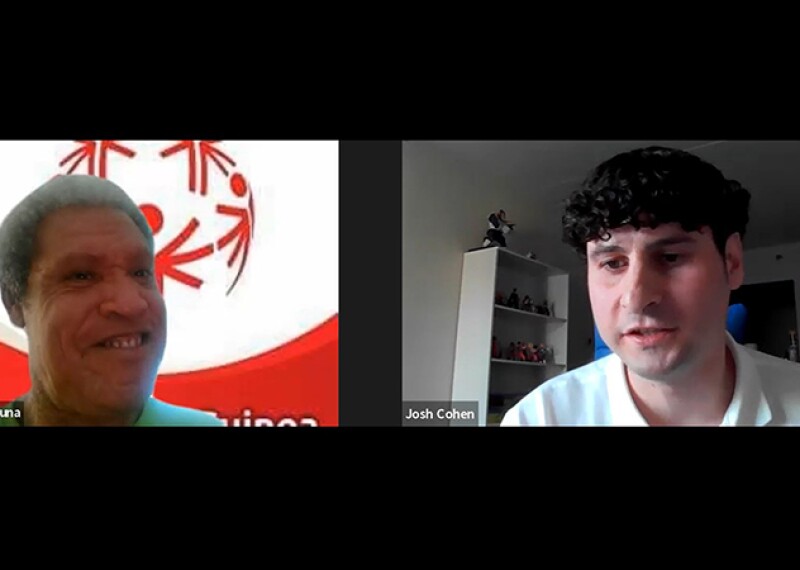 Athletes
The Intersection Between Badminton & Autism
World Autism Awareness Day is celebrated around the world on 2 April and designated by the United Nations to highlight the need to help improve the quality of life of those with autism so they can lead full and meaningful lives as an integral part of society.
4 Min Read