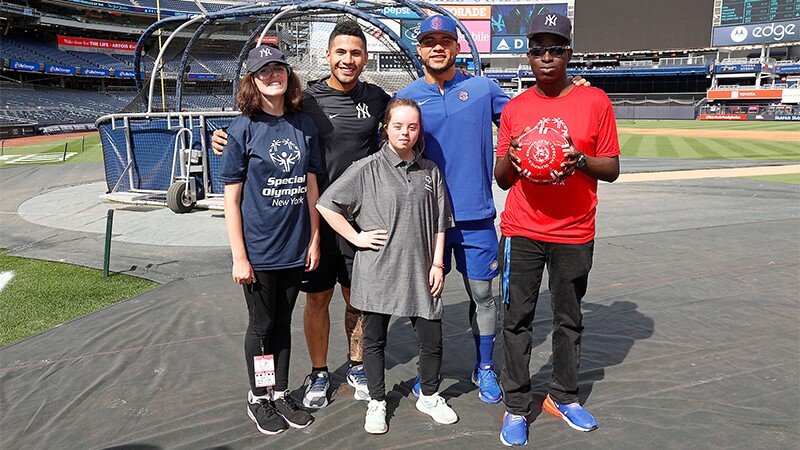 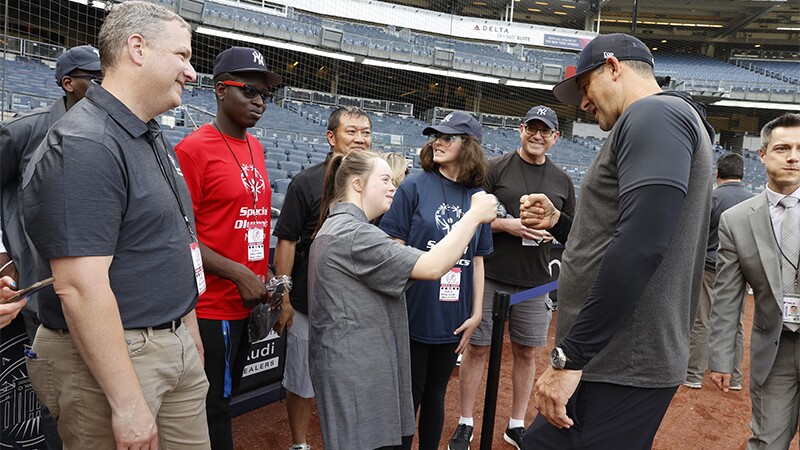 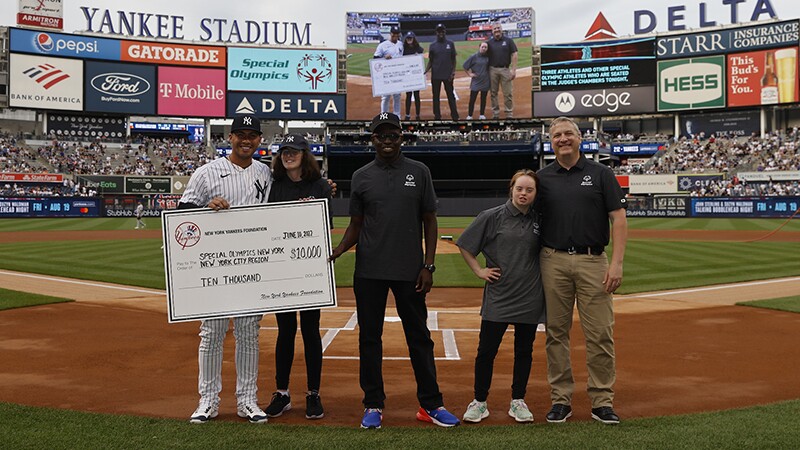 10 June 2022 – When two iconic baseball clubs like the Chicago Cubs and New York Yankees meet for interleague play, it serves as a recipe for the makings of an exceptional game.

Combine this with three Special Olympics New York athletes who received the red-carpet treatment at the House That Ruth Built and witnessed a 13-inning thriller, and you have one extraordinary evening in the Bronx.

Rachel Soifer, Charlotte Meier and Charles Tadare were the lucky Special Olympics New York athletes selected to attend the game. The evening included on-field access for batting practice, a meet-and-greet with Willson Contreras of the Chicago Cubs and Gleyber Torres of the New York Yankees, and tickets inside the “Judge’s Chambers,” an exclusive section inside Yankee Stadium named in honor of superstar Aaron Judge.

The Yankees gave Special Olympics some recognition on the video board and promoted the Unified Cup which will kick off in Detroit on 31 July.

Though the Cubs out-hit their pinstriped counterparts, it was the Yankees who ultimately won the game in extra innings from a walk-off hit by catcher Jose Trevino. 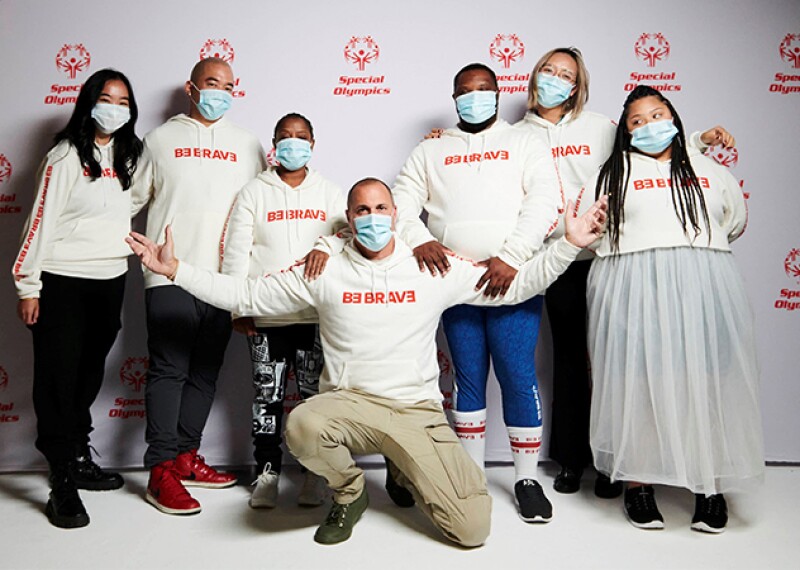 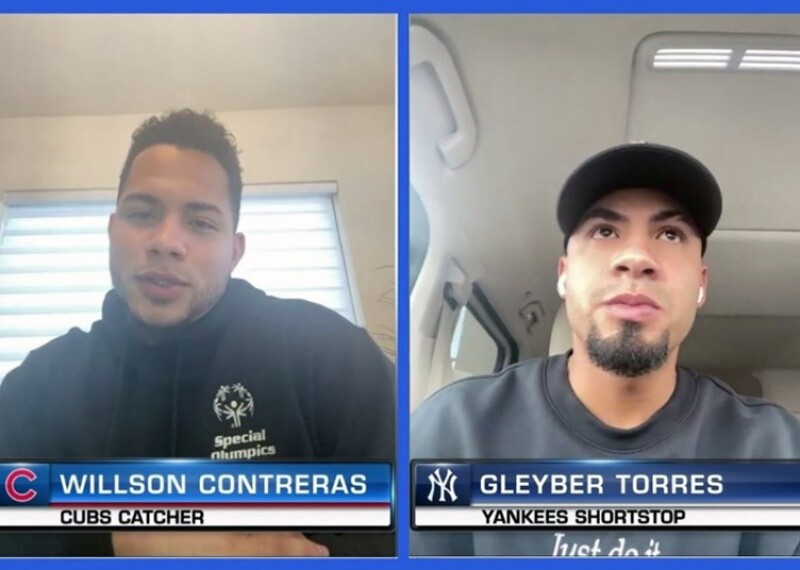