The following is an excerpt from the article titled Social Impact Heroes: Why & How Jacqueline Jodl Of Special Olympics Is Helping To Change Our World published by Authority.

Can you describe how you or your organization is making a significant social impact?

For over 50 years, Special Olympics has pioneered some of the world’s most powerful tools for the inclusion of those with intellectual disabilities. On racetracks, ball courts, and football pitches across more than 190 countries and territories, Special Olympics has created moments of inclusion and joyous acceptance for untold millions of individuals with intellectual disabilities and their families. To drive greater inclusion in education, Special Olympics has created a simple but powerful tool: Unified Champion Schools (UCS). Designed and refined in over 140 countries, reaching over 30,000 schools and nearly 4 million young people. The program rests on the premise that inclusion is a learned behavior that can be taught alongside academic skills. UCS holds that teaching inclusion through the transformative power of sport enhances learning and prepares young people for success in an increasingly connected and diverse world.

Impact
Special Olympics Unified Champion Schools is in 8,358 schools in 49 U.S. states, the District of Columbia, and the Commonwealth of Puerto Rico.

As many as 19.5 Million young people are taking part in inclusive experiences through Special Olympics.

SOUCS has a dedicated approach to increasing programming in urban schools. As of 2022, there are 2,578 Unified Champion Schools in city school districts, which is 31% of our total, an increase of 2 percentage points over 2021.
Media CoverageUnified Champion SchoolsInclusionSportsJackie Jodl
Read more recent news
Recommended Content 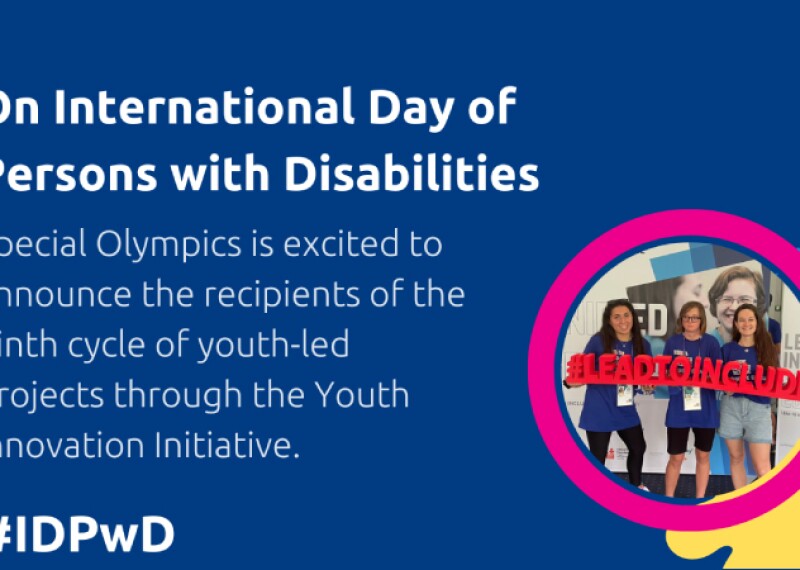 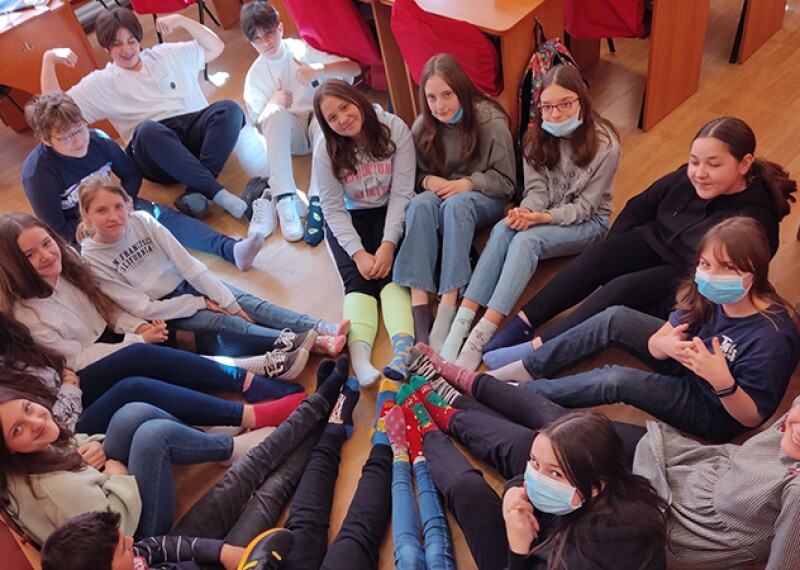 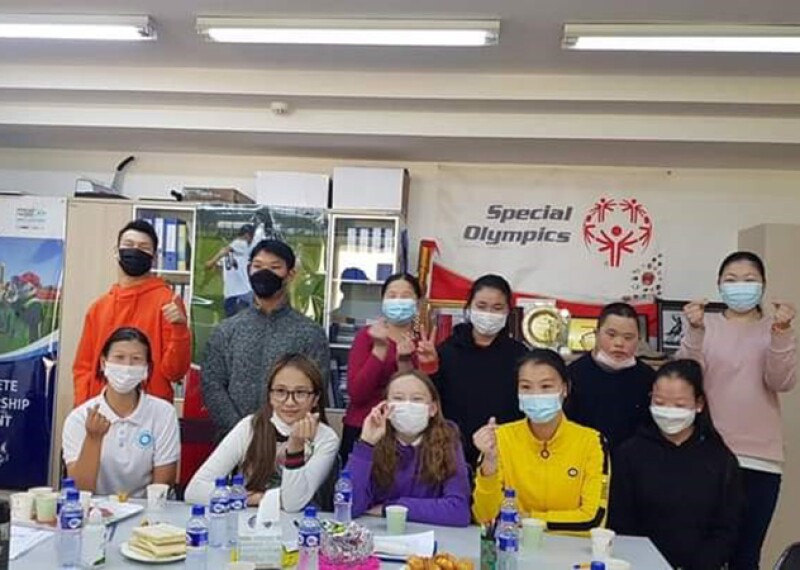