The following is an excerpt from the article titled Drew McIntyre Remains Laser Focused on Roman Reigns published by Sports Illustrated.

McIntyre’s sole focus in the ring is regaining that spot as champion. As a proud ambassador for the company, McIntyre has a vast array of responsibilities, especially in the coming days as WWE’s Champion Ambassador for Special Olympics. Beginning June 5, Special Olympics’ USA Games are in Orlando, and WWE is a presenting partner of the powerlifting competition.

“Everything about Special Olympics makes my heart beat,” McIntyre says. “It’s such a positive, exciting atmosphere to be with the athletes. This might be surprising to some, but I’m not always comfortable around people. Sheamus had a party not too long ago, and my wife was dragging me from the corner to speak with people. But Special Olympics is different. I love being there and hearing the stories of the athletes. I’m there to inspire them, but they’re inspiring me.”

WWE’s affiliation with Special Olympics has allowed McIntyre to meet a number of athletes, including Matt “Teddy” Graham, a powerlifter from Albany, N.Y. 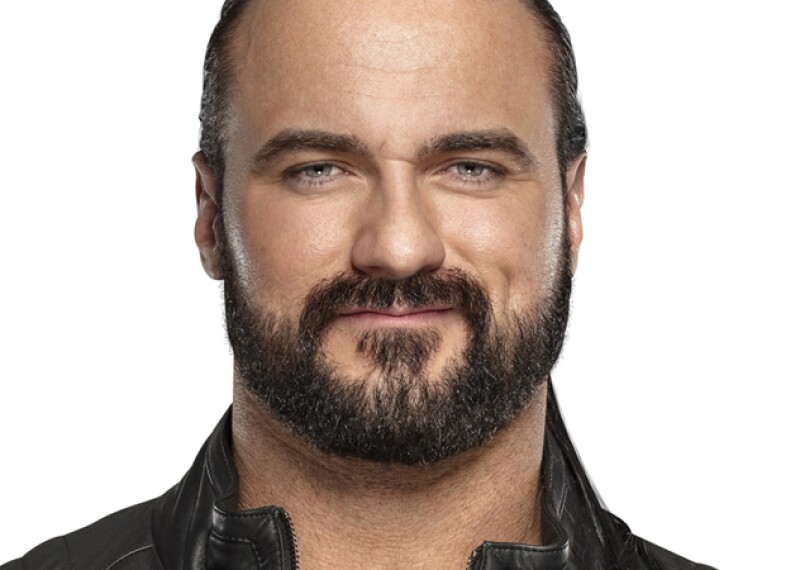 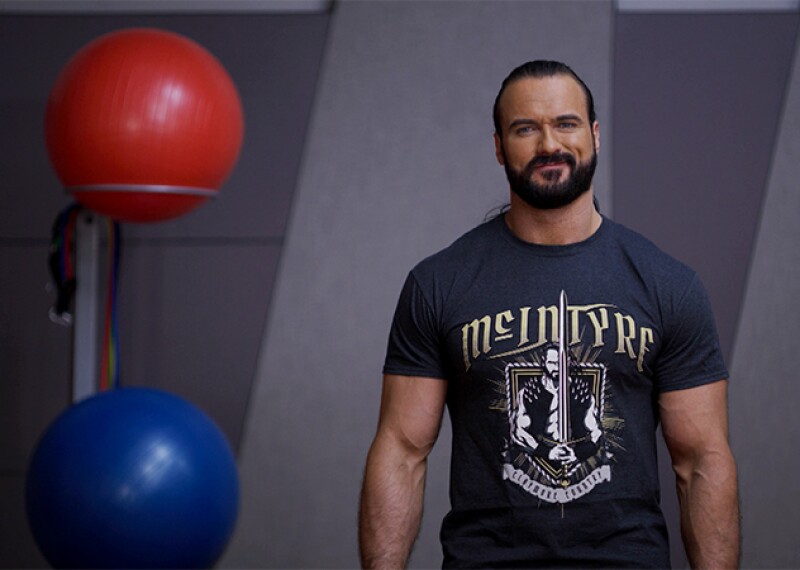 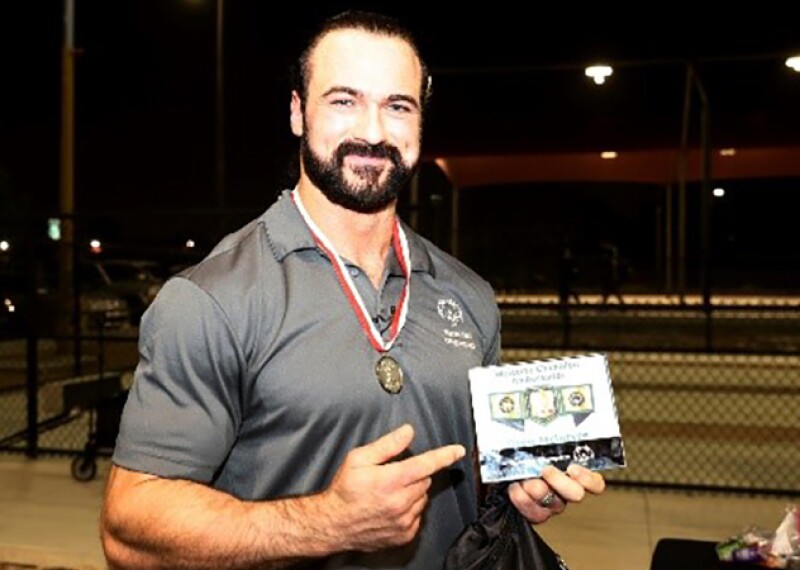