Eunice Kennedy Shriver is the founder of Special Olympics. She believed in justice, but saw little justice for people with intellectual disabilities (ID) while growing up. She spent her youth playing sports and games with her sister, who had ID. It became clear to her that sports can be a common ground and unite people.

Eunice envisioned people with and without ID having equal opportunities and experiences. She worked to put her dream into action. She first created Camp Shriver, a summer camp for kids with ID. The camp was held in her backyard and was a catalyst for future events. Others saw the success and learned from Eunice. Her actions attracted people who wanted to work with her and support her cause. Her efforts led to the first Special Olympics Summer Games in 1968.

This then led to the birth of Special Olympics. This organization’s values mirror Eunice Kennedy Shriver’s values: inclusion for all, equal opportunities for a healthy life, and working together to accomplish goals. Today, schools around the country are able to help students feel a sense of belonging. 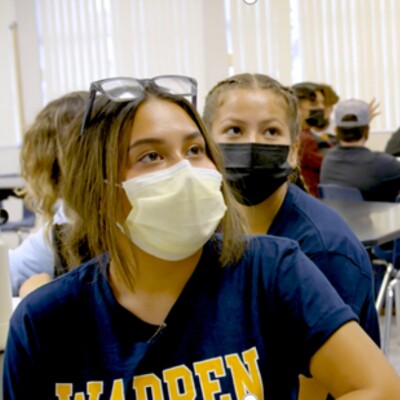 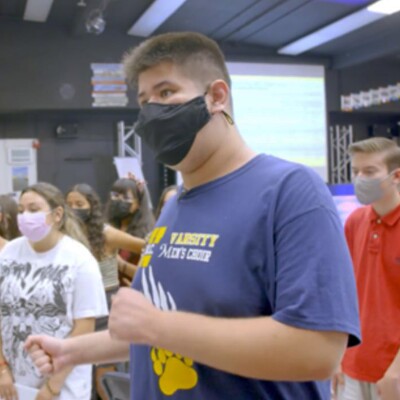 "You can seek out opportunities and people that align with your values and thus create new connections." Diego, Warren HS, Special Olympics Southern California 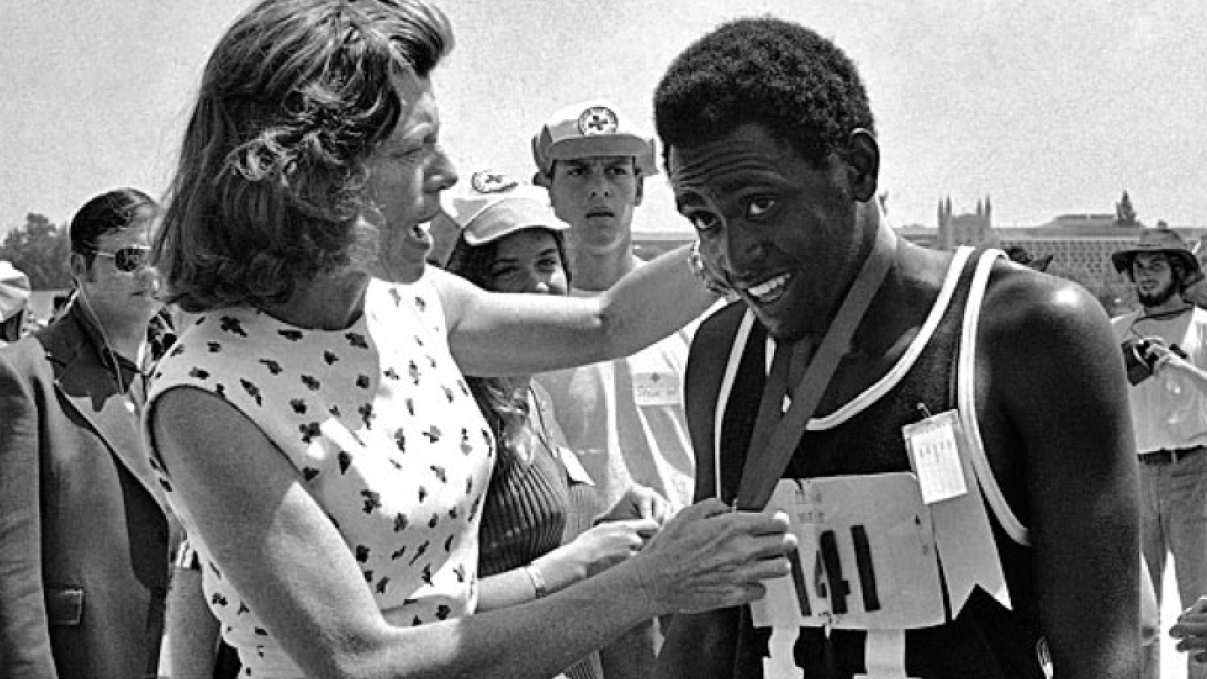 "Let me win. But if I cannot win, let me be brave in the attempt."