When Jad was born in Thailand and diagnosed with Down syndrome, his mother was overcome with sadness and disappointment. It was one of the reasons that made her leave the family. Jad’s father became ordained as a monk, believing that the boy’s disability was the result of his own sins.

As a young child, Jad was slower than others in terms of learning. He was also physically frail and had breathing difficulties.

Jad lived with his father in the temple, and attended a special school for children with disabilities. Because of his ill health, Jad couldn’t help with chores at the temple. He was always out of breath, and couldn’t take part in physical activities and games at school. He couldn’t speak or communicate very well, either.

When he was 8, he received a free health screening conducted by Special Olympics Thailand. The doctors were shocked to discover that Jad had major cyanotic heart disease.

When he was 8, he received a free health screening conducted by Special Olympics Thailand. The doctors were shocked to discover that Jad had major cyanotic heart disease. He had a defective heart valve, and only two functional heart chambers instead of four, resulting in low oxygen levels in his blood. It explained why he suffered breathing difficulties all those years. It was the first time he had a heart or thyroid check.

Jad was referred to a cardiologist and started a course of treatment—completely free of charge. The doctor prescribed medication and gave Jad’s caregivers a clear set of instructions to closely monitor his daily activities and condition. Over the next few years, his health improved tremendously. With treatment and care, he was soon able to take part in more physical activities and started training in his favorite sport—football.

He’s now 14—and loves playing football with his friends at school. While he used to sit by the sidelines, he is now able to take part in physical education lessons and play recreational sport.

Jad’s family says his life has been transformed since that Special Olympics health screening. Without it, he might still be frail and sickly, and not living a full and active life.

Today, Jad is confident that the road ahead is vibrant and picturesque, and—in his words—he’ll keep moving forward! 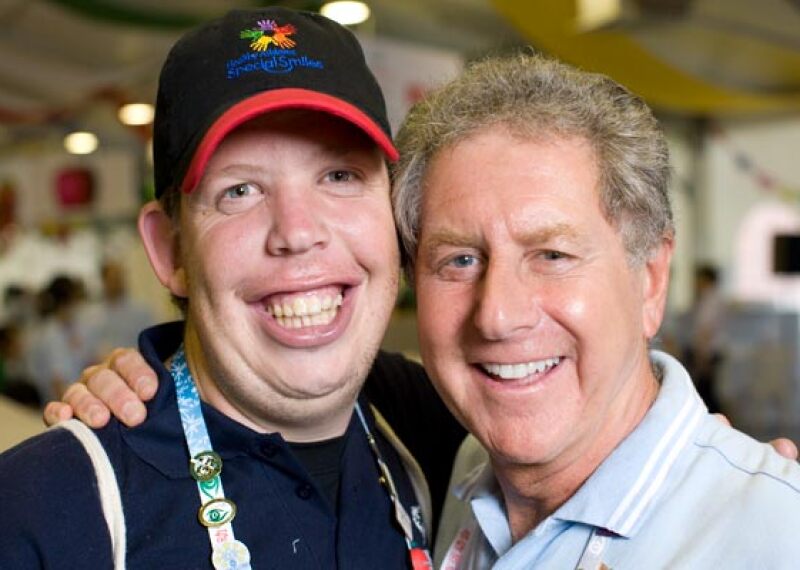 Community Impact
Better Health Starts with Healthy Athletes
How important is it to get a second opinion? Ask any of the over 1.7 million athletes screened by the Special Olympics Health Program.
6 Min Read 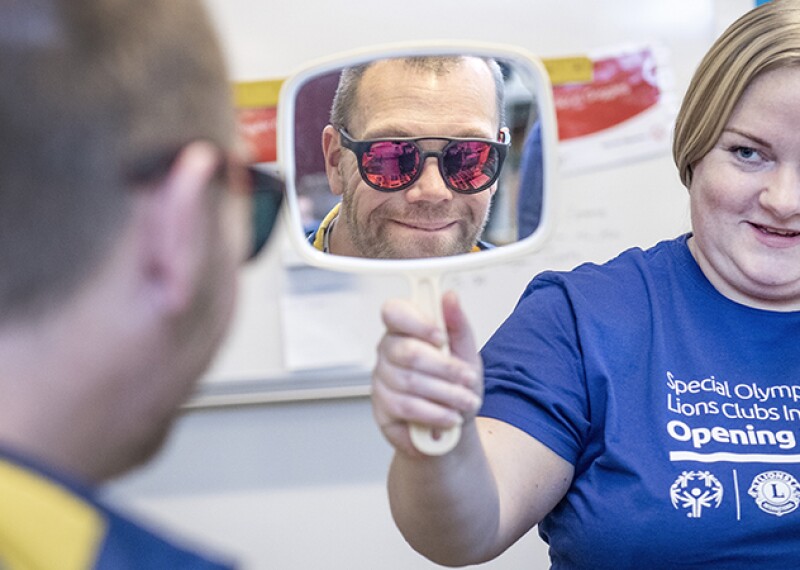 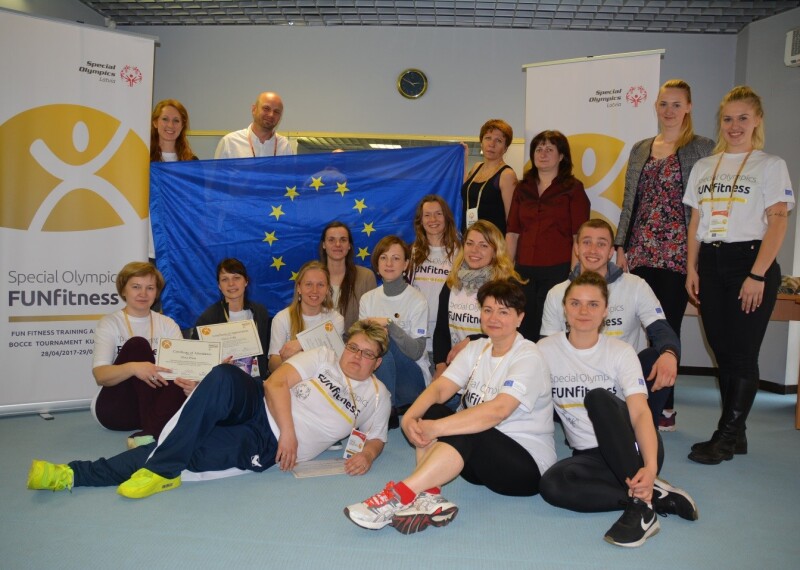 Community Impact
Healthy Athletes Expands to the Baltic States
Our programs have improved the health of our athletes around the globe. In many cases, the programs have profoundly changed lives.
1 Min Read