When Eunice Kennedy Shriver was growing up, her sister Rosemary didn’t seem any different from her other siblings. Rosemary loved to play and swim and sail, enjoying and excelling at all the outdoor sports Eunice also loved.

But, in the outside world, Rosemary’s diagnosis was met with prejudice and stigma. When Rosemary’s parents tried to find the right school for her, they found closed hearts and closed doors. People saw no future for someone with intellectual disabilities; “experts” advised that attempts at education would be a waste of time—and bring only disappointment.

Eunice witnessed her mother’s struggles and heartbreak on behalf of Rosemary. This would fuel Eunice’s crusade for acceptance and inclusion of people with ID.

This was the first step toward creating an inclusive world through sports. Whose inspired this? Rosemary.

In 2018, Special Olympics is honoring the 100th anniversary of Rosemary's birth, Sept. 13, 1918. The third child of Joseph and Rose Kennedy, Rosemary was raised and included among her family, even at a time when children with intellectual disabilities were routinely institutionalized.

"Rosemary was born September 13 at home—a normal delivery. She was a beautiful child, resembling my mother in physical appearance,” recalled Eunice in a ground-breaking article for the Saturday Evening Post. “But Rosemary was different. She was slower to crawl, slower to walk and speak..."

Rosemary’s nephew, Special Olympics Chairman Tim Shriver, says his aunt taught their family an important lesson—a lesson that seems simple today, but was shocking during a time when people who were “different” like Rosemary were dismissed as “unworthy.” The lesson was that “people with intellectual disabilities are human beings, deserving of love, opportunity, and acceptance just as as they are.”

Rosemary’s life was also both an inspiration and revelation. If the well-connected Kennedy family couldn’t find a welcoming place for Rosemary, what about families with fewer resources? When Eunice later learned of other families struggling just to find their “special needs” children a place to play, she had to take action—and Camp Shriver was born.

The first 1962 Camp Shriver "experiment" was a huge success—and inspired similar day camps around the country. This led to more Camp Shrivers the next year—and every year through the late 1960s. Then came the founding of Special Olympics in 1968.

“For my mother, this was activism wrapped up with sports, faith, and social justice—her way of attacking the pain and rejection that had marred Rosemary’s life and hers,” writes Tim Shriver in his book, "Fully Alive: Discovering What Matters Most." "She was a camp director on a mission, and somewhere within her was Rosemary—a sister calling out for a chance."

In 2018, Special Olympics launched its year-long 50th Anniversary celebrations. Throughout these 50 years, Rosemary’s influence prevails—her spirit, and especially, her love of sports.

In her memory, Special Olympics athletes and teammates are working together to build an inclusive world.

Click here to learn about how Rosemary and Eunice’s sisterhood inspired a movement. 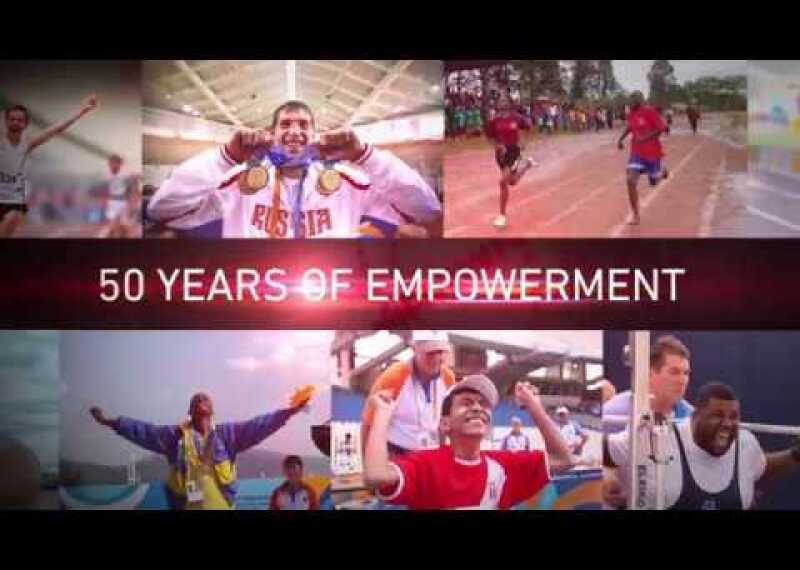 In the News
Celebrating 50 Years of Inclusion
Watch some of the incredible moments from the last 50 years of Special Olympics. 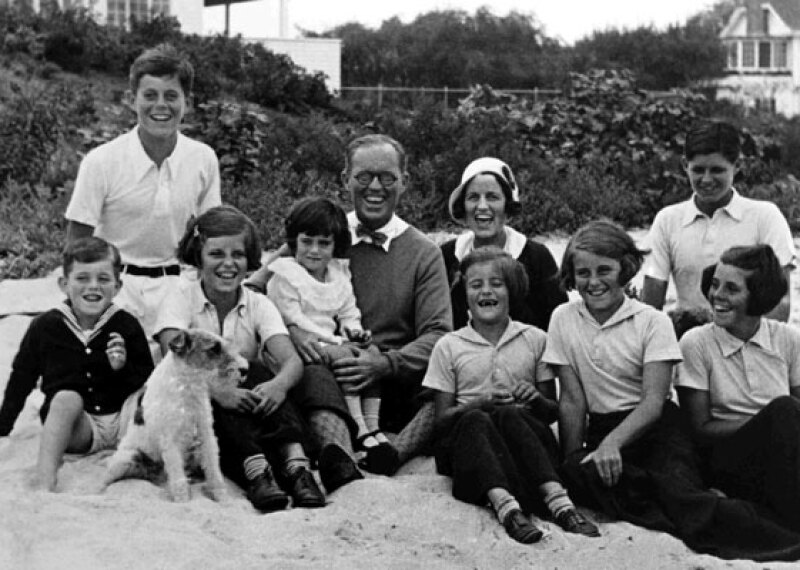 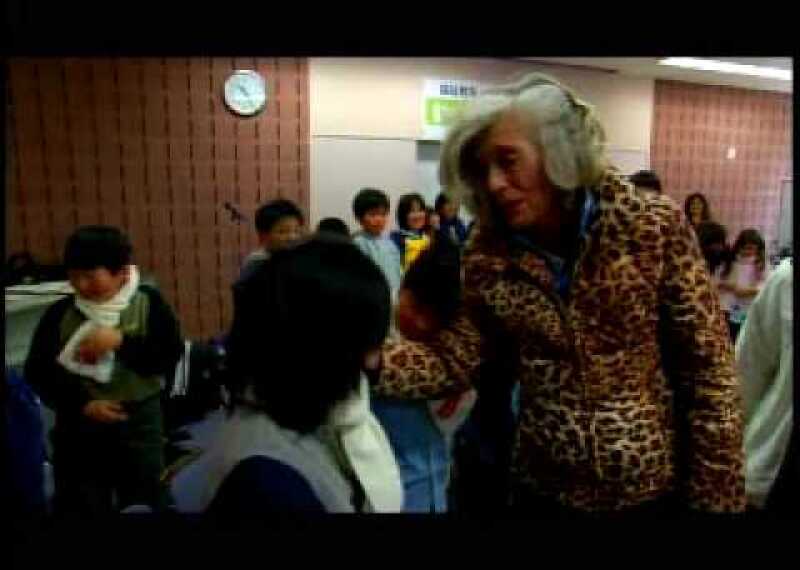