In part one of a two part article, Special Olympics CEO Mary Davis reflects on the growth of inclusion movement.

The following is an excerpt from the ISportsConnect article titled “From Volunteer To CEO”—The Story Of Mary Davis, Special Olympics CEO, One Of iSportconnect’s Influential Women In Sport For 2020.

“Certainly from a broadcast perspective there’s much more women’s sport than there was before. ESPN’s a great example. They do a terrific job and they’re also partners of ours. At Special Olympics World Games Abu Dhabi in 2019, we had participation of women from Saudi Arabia for the first time, and ESPN broadcast that message of inclusion around the world.

I think training facilities have definitely improved. There was a time when women had nowhere to change! There are also more female sports role models: Donna de Varona and Michelle Kwan are on our board of Directors. We work with Stephanie McMahon from WWE, another fantastic role model who has excelled and accomplished so much in a male-dominated world.” 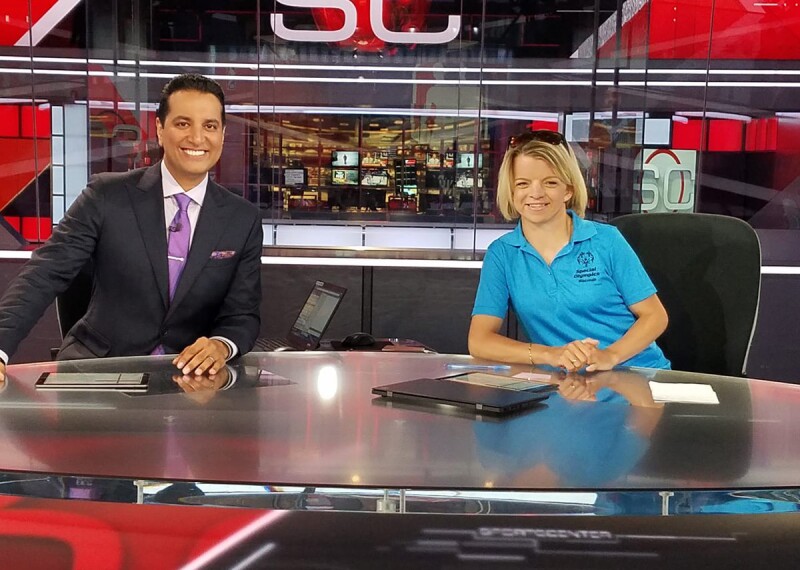 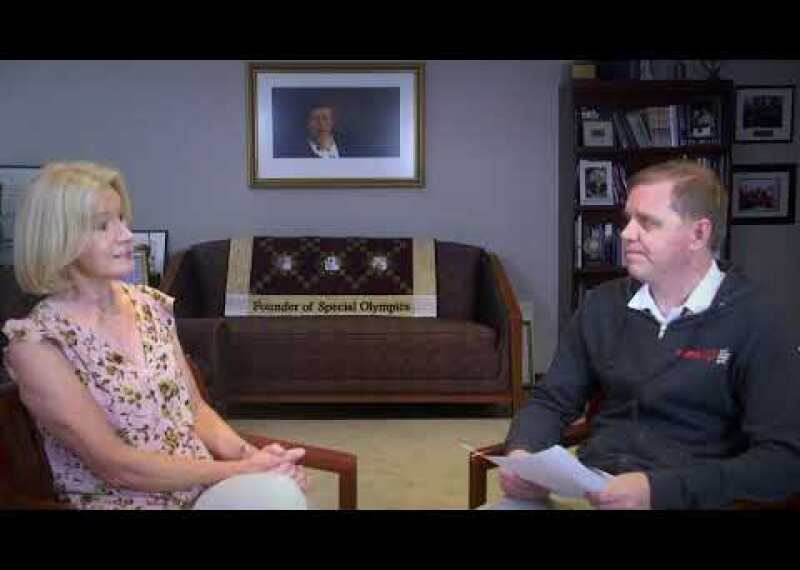 Our Athletes
Leader to Leader
Special Olympics athlete leader Bobby Jones, who works at Special Olympics headquarters, asks CEO Mary Davis a few questions about the importance of inclusion in the workplace. 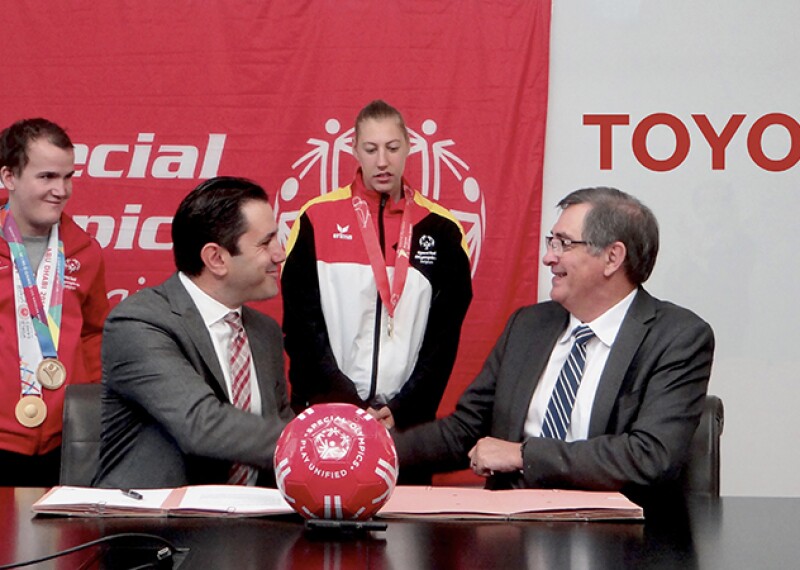