Special Olympics Mauritius athlete, Eddy Capdor, will compete in track and field during the Paralympic Games in long jump. The games will take place from 24 August 2021 – 5 September 2021 in Tokyo.

Eddy Capdor is from the small island Rodrigues, off Mauritius. From his diagnosis at an early age, he had not been able to talk or express himself, and his confidence was broken. Luckily, this island is served by the strong Special Olympics Mauritius Program, and in 2013 he was introduced to the world of sports. Before this and at his first meeting, Eddy could not make eye contact with anyone. However, he excelled in track and field and was a relentless trainer in all his drills and at the gym he had access to. He trained and competed every chance that came his way on his small home island. He was soon turning heads outside Special Olympics sporting activities too. Everyone wanted to hear a word from the gold medalist! Now, the first thing you’ll notice from Eddy is his smile and quiet confidence. He has won two gold medals in 100m the Indian Ocean Games 2019—catapulting him as a top athlete onto the world stage. As you can see in the videos—he still loves training at every Special Olympics event with his friends. 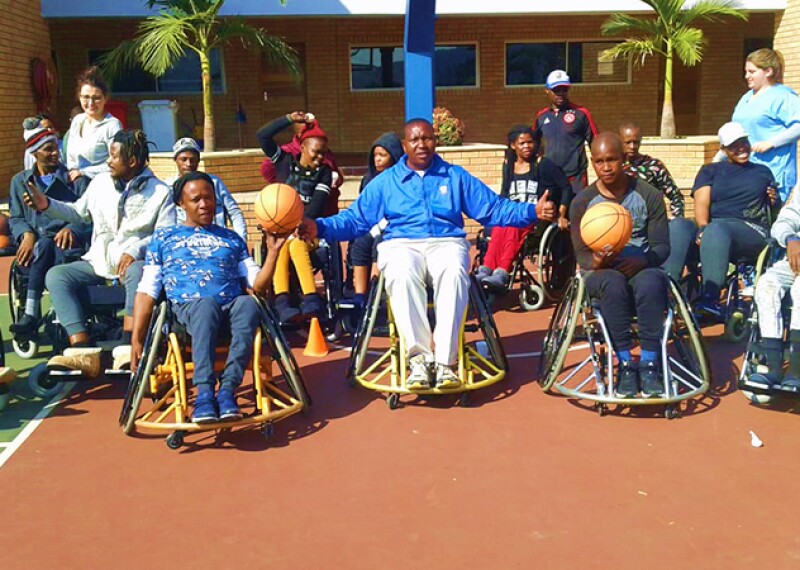 Our Athletes
Special Olympics Athlete Shows Leadership as a Paralympics Coach
Ephraim Mohlakane is demonstrating the true power of inclusion by stepping up as a leader outside of the Special Olympics community.
1 Min Read 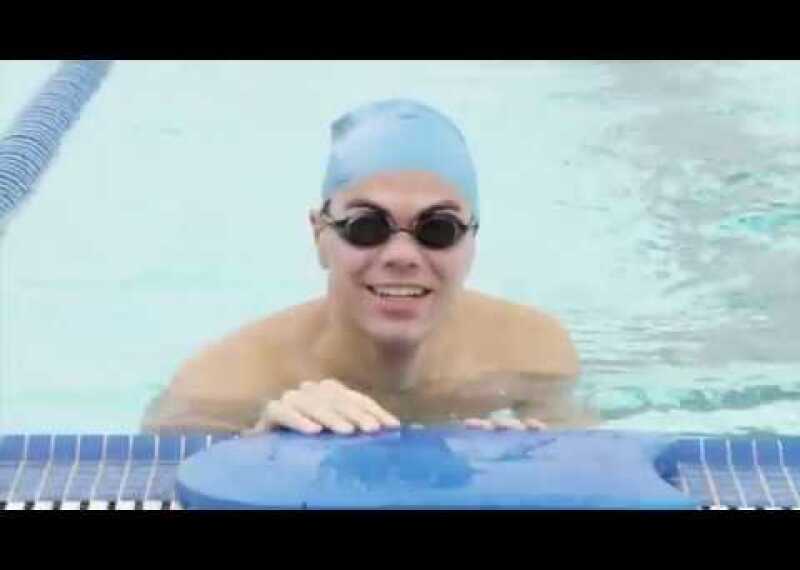 50 Game Changers
Jonny Pierce
Jonny Pierce is record-breaking swimmer who exemplifies the talent and dedication it takes to be an exceptional competitor. As a Special Olympics Southern California athlete and member of the US National Paralympic swim team, Jonny is changing perceptions about the talent of people with intellectual disabilities around the world. 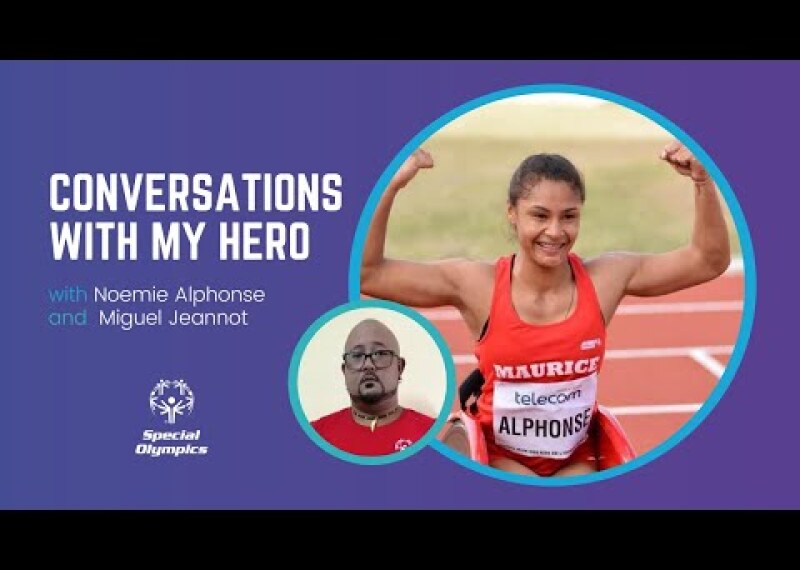 Noemie Alphonse: Be Proud of Yourself
Paralympic champion Noemi Alphonse shares her story of inclusion with athlete leader Miguel Jeannot. Join us in learning how Find out more.