Special Olympics knows that being inclusive improves results in the workplace and at schools. So, how about in the world of superheroes?

Introducing Team Supreme—a band of five young superheroes who each have intellectual or physical disabilities. Creator Joshua Leonard, founder of Leonard Studios, calls them “pint-sized heroes.” He says that while a sneak peek at the team if available now, a full series and education curriculum are in development.

Here’s the scenario. The Team Supreme members were adopted by Dr. Jackson, the richest man in the world, who has epilepsy. Zeek, his biological son, leads the squad and is also known as Splinter Skills.

The full cast of heroes are:

Li: 12 years old | Has heightened sense of smell, hearing and touch allowing her to identify things and people that others cannot | Is sight-impaired.

Sweet Pea: 7 years old | Has a way with words that allow her to reach the soft spot in anyone | Has sickle cell disease.

Mech: 9 years old | Remotely controls a high tech robot that allows him to see anything from anywhere | Has spina bifida.

Thumper: 7 years old | Has enhanced sight including his peripheral vision | Is hearing-impaired.

These five heroes are just the beginning. Joshua has plans to create enough heroes and characters to create an entire universe. He is currently working with a major studio on the project and is taking his time to “get it right.” He says, “There are a lot of medical and social facts that we want to make sure are accurate.” Jason Weaver has expressed interest in lending his voice over talent to the series.

Joshua has always been interested in topics of diversity but got the initial idea for an inclusive superhero team in 2009 at work. “My co-worker’s son had autism. I was so impressed with his ability to memorize and quickly recall information that I started to look more into autism.” From there, Joshua became passionate about focusing on people’s abilities rather than their disabilities.

It is Joshua’s hope that Team Supreme does more than fight crime. “I want kids to see themselves and feel uplifted. I hope everyone of differing abilities can learn about acceptance and the need to stop bullying.” He went on to say, “If everyone is included, you can’t get things wrong because everyone is at the table contributing.”

Inclusion
Read more recent news
Join the Revolution
As we move forward, we need to know you’re with us. Be a revolutionary and help end discrimination against people with Intellectual Disabilities.
Take The Pledge
Recommended Content 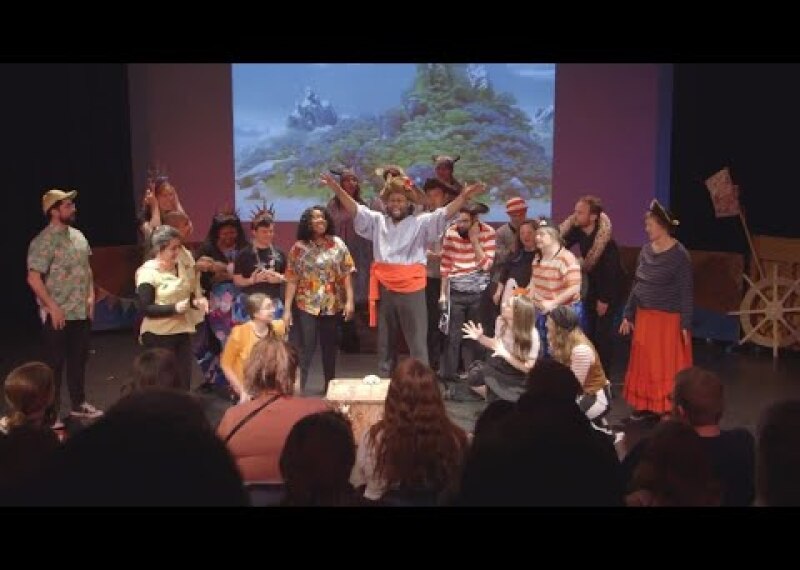 50 Game Changers
COLAB
Everybody gets a chance to shine at CO/LAB, where people of all abilities come together and express themselves through inclusive theater arts. 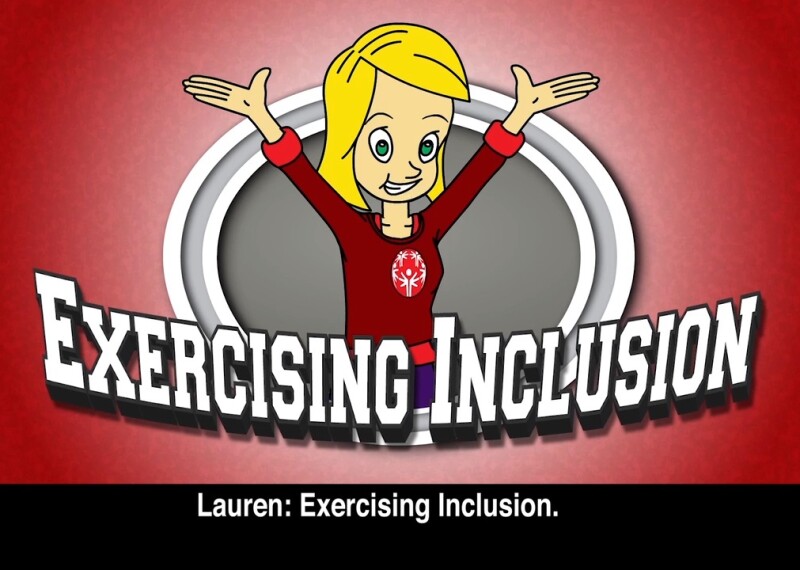 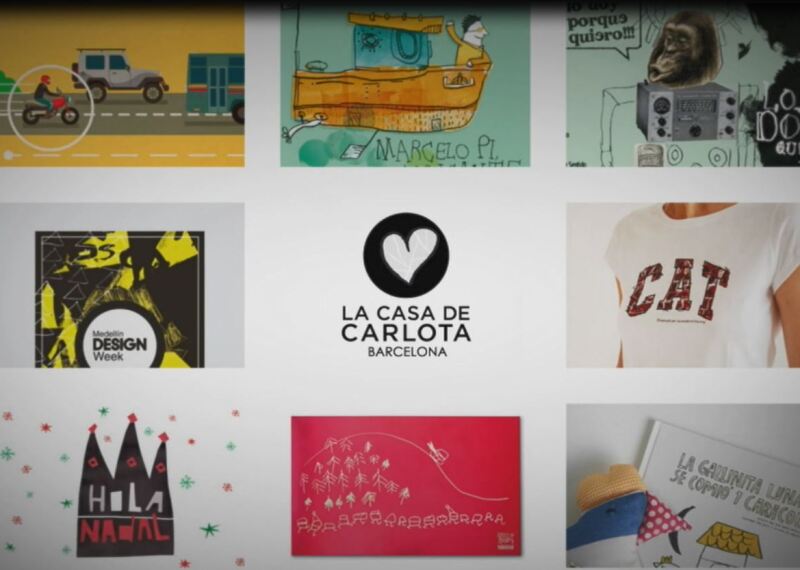 50 Game Changers
La Casa de Carlota
La Casa de Carlota is a Barcelona-based design studio that hires artists with and without intellectual disabilities to create unique and innovative designs for products and services.