Please ensure Javascript is enabled for purposes of website accessibility
GAMING FOR INCLUSION 2022!

Congrats to our winners: Samuel Gonzalez (IL), Trevor Long (MO), Spenser Praska (IA), and Mason Rice (CO)!! Cheer them on as they compete side by side with celebrities in the Celebrity Showcase on September 17th at 10am PT/ 1pm ET on Xbox’s Official Twitch Channel. 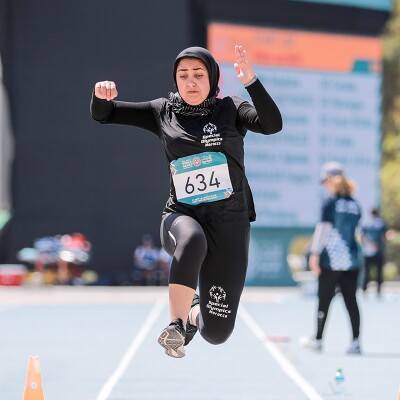 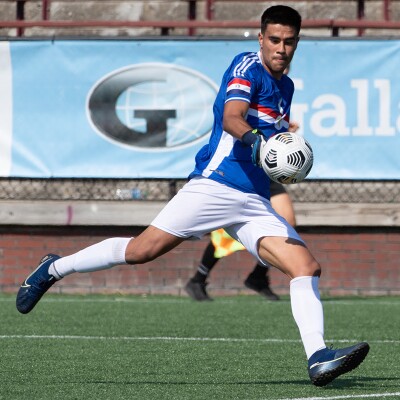 Event News
Event Times and Dates
Tournament
Virtual
Join us at 10:00am PT/1:00PM ET for our Unified Doubles Rocket League tournament! Register above to compete or follow us on Twitch to watch live on the Xbox’s Twitch channel!
Celebrity Showcase
Virtual
Tournament winners will compete with our celebrities for eternal glory! The Celebrity Showcase will take place 10:00am PT/1:00pm ET. If you don’t make the finals, watch the event live here on the Xbox Twitch channel!
Meet our Celebrity Guests 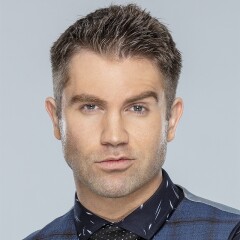 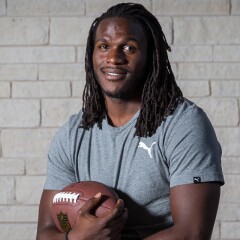 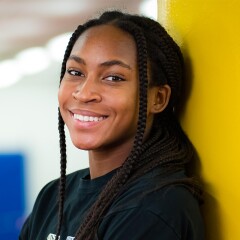 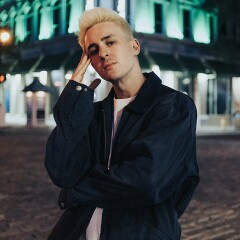 vaultboy
Singer-Songwriter, TikTok Influencer and Content Creator
Gaming for Inclusion Shoutcasters
This year, Gaming for Inclusion will include a leadership opportunity for three Special Olympics athletes to become shoutcasters and hosts for the Celebrity Showcase: Jose Moreno from Special Olympics Illinois, Amber Gertsch from Special Olympics Utah, and Ben Gregory from Special Olympics Indiana. As a shoutcaster, each athlete traveled to Redmond, Washington for an immersive two-day training on Microsoft’s campus. Each athlete learned from some of the best in esports and gaming, developing skills such as how to analyze a game, provide commentary during a livestream, and interview athletes and celebrity guests. Now, not only can people with intellectual disabilities participate by playing in the tournament, but they will also be represented by three of their peers on camera for the livestream events showing that there are no limits to what can be achieved. Amber, Ben, and Jose will be shoutcasters and hosts for the Gaming for Inclusion tournament on September 10th and the Celebrity Showcase on September 17th – tune-in to support them! 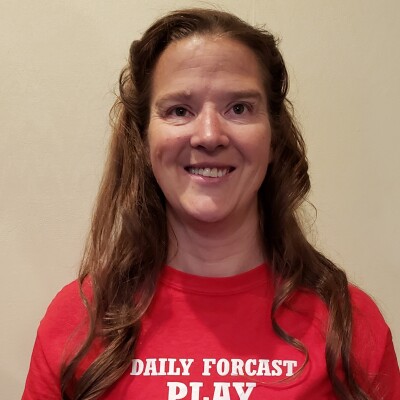 Amber Gertsch
"We can accomplish any goal in life if we set our mind to it and work hard to achieve it." 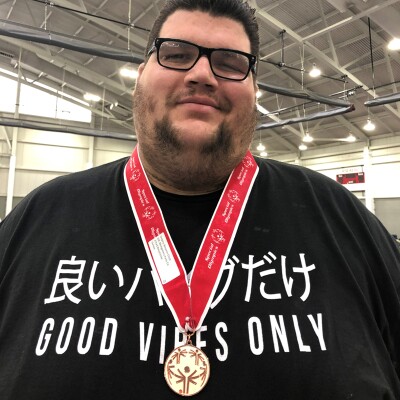 Ben Gregory
"Special Olympics is and has been very important to many people all over the world. For it to keep evolving and embracing the power of sport, adopting Esports completely will open the door for so many athletes who’ve been unable to compete, or have been too nervous or uncomfortable in the big crowds to compete. Just like Special Olympics, Microsoft and Xbox understand what the term “inclusion” means and that is why it’s such a great partnership." 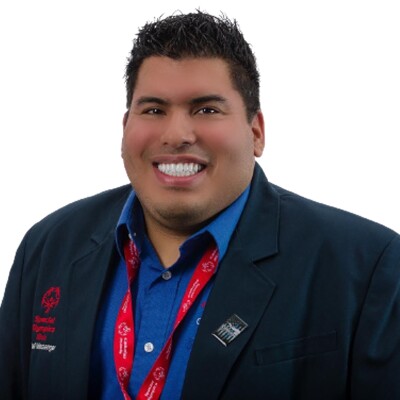 Jose Moreno Jr.
“The two days of Shoutcaster Training at Microsoft was a great opportunity to learn and practice new skills alongside the professionals at Microsoft. Together, we learned new skills to be the best shoutcasters that we can be for Gaming For Inclusion this September! I am grateful for the new friends I have made at Microsoft and my fellow athlete casters. Now all we have to do is apply our new skills for the big competition on September 10 and 17th!”
Thanks to our Sponsors

Supporter of Gaming for Inclusion

Supporter of Gaming for Inclusion

Sponsor of Gaming for Inclusion

The tournaments will offer machine captioning in English, as well as live American Sign Language and human-driven Audio Descriptions.