A group of Special Olympic athletes had a day to remember as they trained alongside multiple Olympic gold medalist Allyson Felix in a Unified Sprint Clinic at Dubai Police Academy Stadium on 17 March.

Allyson interacted with the Special Olympic athletes and shared her expertise as part of the Unified Experiences. The American, who also posed for pictures with the athletes, was thrilled to have passed on her knowledge to an aspiring group of people.

The track and field sprinter, said: “The athletes today were really determined. To have helped them was a real highlight and it leaves you inspired. Special Olympics is an important and significant platform for people to showcase their skills in sport.

“It is not just their athletic skills but their determination and perseverance. Their approach to life is something to be admired.”

When the World Games come to a close on 21 March, Allyson is confident the competition will have a big impact on the UAE.

“It will do a huge amount and will help to promote inclusion in every day life,” she said. “The World Games is such a great example to include people and I hope it will make a big change in the country.”

The Unified Sports Experiences provide an opportunity for honored guests, VIPs and sponsors to participate alongside Special Olympic athletes. The events aim to promote inclusion and break down barriers by bringing together people with and without intellectual disabilities and allowing them to play on teams alongside each other. 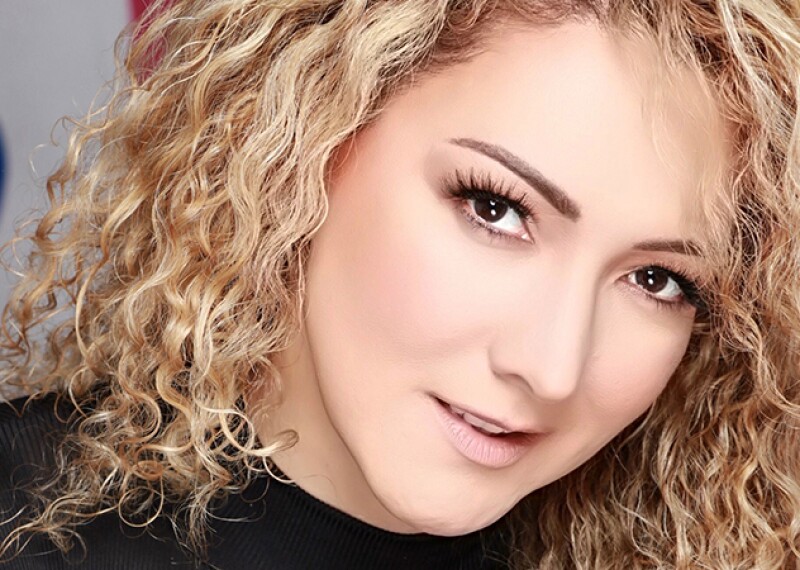 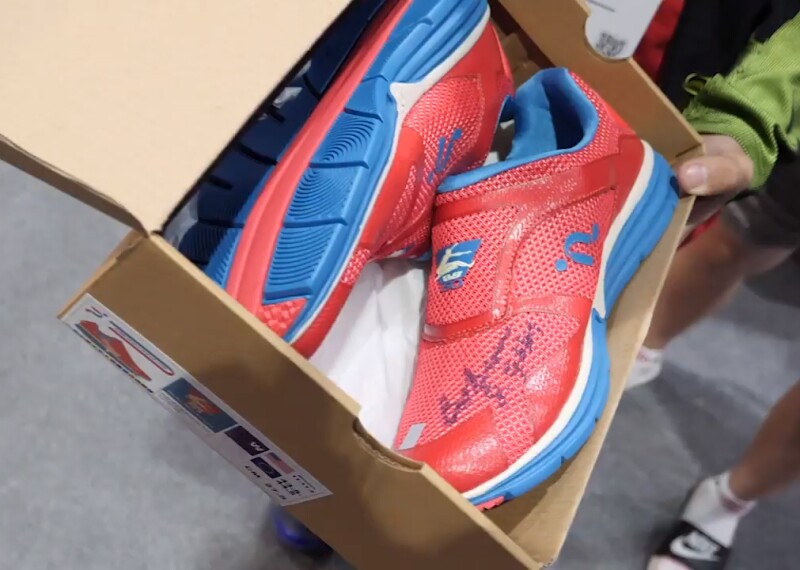 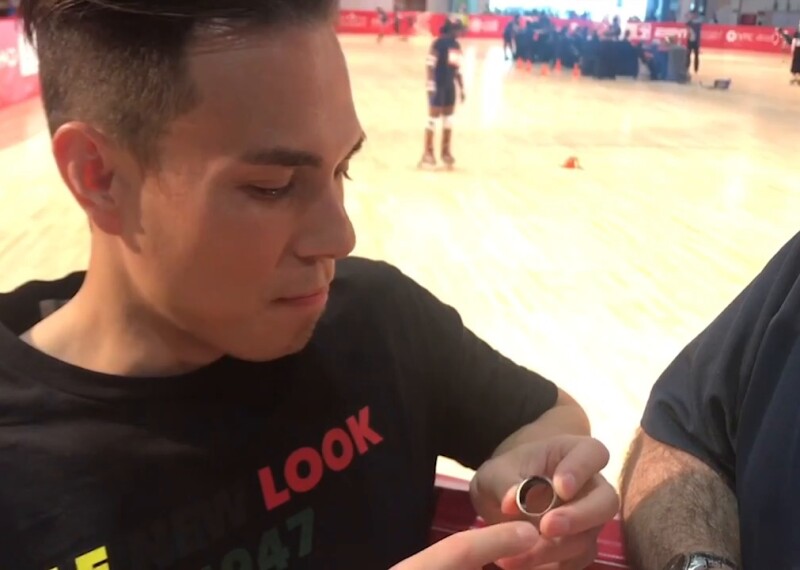