What is Down Syndrome?
Down syndrome is the term for a set of cognitive and physical symptoms that can result from having an extra copy or part of a copy of chromosome 21.

Down syndrome is the most frequent chromosomal cause of mild to moderate intellectual disability, and it occurs in all ethnic and economic groups.

Learn More about Down syndrome

March 21st is World Down Syndrome Day, and there’s perhaps no better way to commemorate it than with the story of a remarkable Special Olympics Singapore athlete, Hadbaa.

Her mother was just six months into her pregnancy when she found out her daughter was diagnosed with Down syndrome. After she was born, Hadbaa was hard of hearing due to narrow ear canals that has also affected her speech development. Still today, she is only able to say a few words and phrases but that has not discouraged her from trying.

Undeterred in her mission to create the best possible life for her child, Hadbaa’s mother enrolled her in the Special Olympics Young Athletes Program, an early childhood play program for children with and without intellectual disabilities. There, Hadbaa builds her physical and social skills while also developing her confidence.

And it’s not just Hadbaa who benefits from the Young Athletes Program. Her mother, too, has built her own support system network with other parents where they share advice and resources with one other. Together, both Hadbaa and her mother know they are not alone on their journey.

Hadbaa, now 7 years old, is the youngest child of three and attends school at MINDS (Movement for the Intellectually Disabled of Singapore). Her mother would love to see her participate on the Special Olympics Sinagpore table tennis team when she is older with hopes of representing the country one day.

Read more about Hadbaa in the article titled “In Her Own Time”. 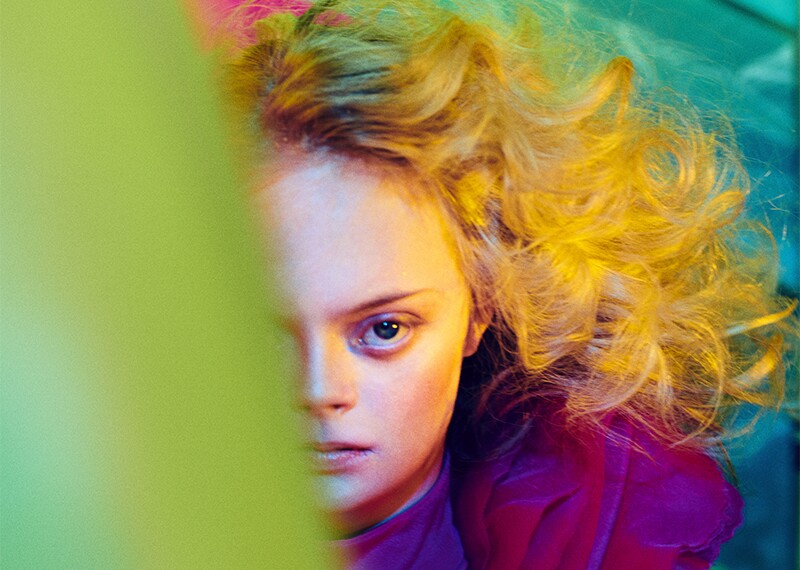 In the News
An Athlete and an Ambassador from Special Olympics Profiled in Vogue for World Down Syndrome Day
For World Down Syndrome Day on 21 March, 2021, Vogue spoke to seven people with Down Syndrome to learn more about their experiences in an article titled “I Believe It Is My Destiny To Win An Oscar One Day”: 7 People Who Have Down’s Syndrome Share Their Experiences. Included in the interviews were Special Olympics Great Britain athlete Neil Price and Champion Ambassador Lily D Moore.
1 Min Read 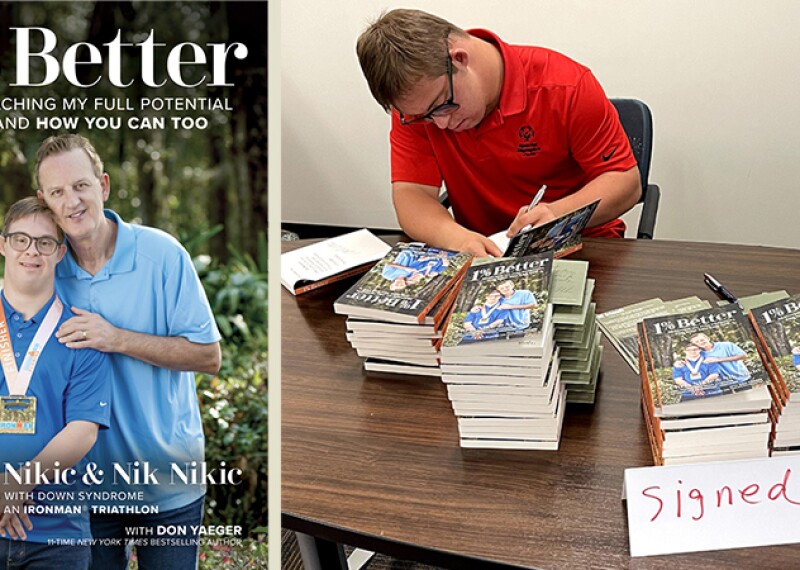 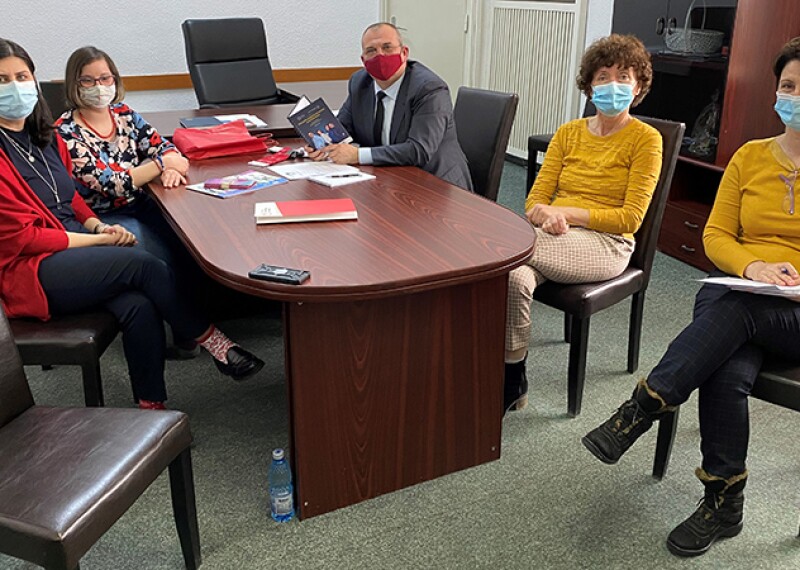 In the News
Special Olympics Athlete Breaks Employment Barriers in Romania!
Oana Rotar, a 29-year-old athlete with Special Olympics Romania, made history earlier this year when she became the first woman with Down syndrome to be employed in the country’s public administration.
2 Min Read