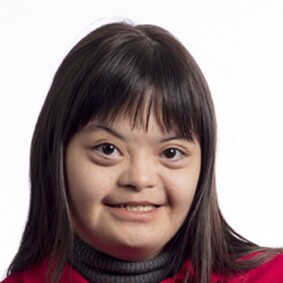 Brina is an inspirational public speaker with a stellar list of accomplishments. She was selected as a Global Youth Ambassador for Special Olympics, representing the Asia Pacific Region during the 2013 Special Olympics World Winter Games and the 2015 World Games. She has shared her personal story and advocated for people with intellectual disabilities both within the Philippines, where she lives, and globally. She has appeared in television ads, starred in a movie, and even been invited to dinner with former U.S. President Barack Obama.
Content By This Author 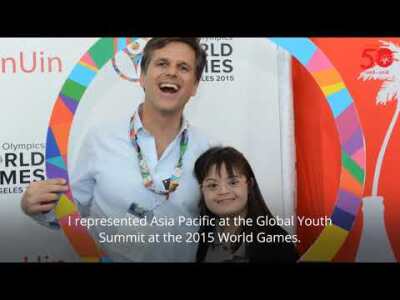 Our Athletes
We Matter, Too
As a unified generation, let us stand together and declare that all people matter.
2 Min Read