He’s the 25-year-old bowling sensation from the United Arab Emirates, who has become a hometown hero during—and even before—World Games Abu Dhabi 2019. Sports photos of Saleh in action have been posted on billboards and advertisements all over the UAE and beyond, creating awareness and excitement ahead of the Games.

With such a visible role, Saleh set a very visible goal: winning a goal medal in honor of Sheikh Mohamed Bin Zayed Al Nahyan, Crown Prince of Abu Dhabi and Deputy Supreme Commander of the UAE’s Armed Forces. The Crown Prince has been hugely supportive of these Games. Says Saleh, “I listened carefully to His Highness’ speech at the Opening Ceremony ... and I want to make him proud of me.”

And now, Saleh has done it: he achieved gold in the Bowling singles competition, racking up a score of 487 and easily holding off the competition from East Asia (Hong Kong) and Europe (San Marino).

Saleh has yet another opportunity to meet his goal—during his final competition at this week’s Unified Sports doubles match. Stay tuned for more updates as results come in! #Cheers4Champions 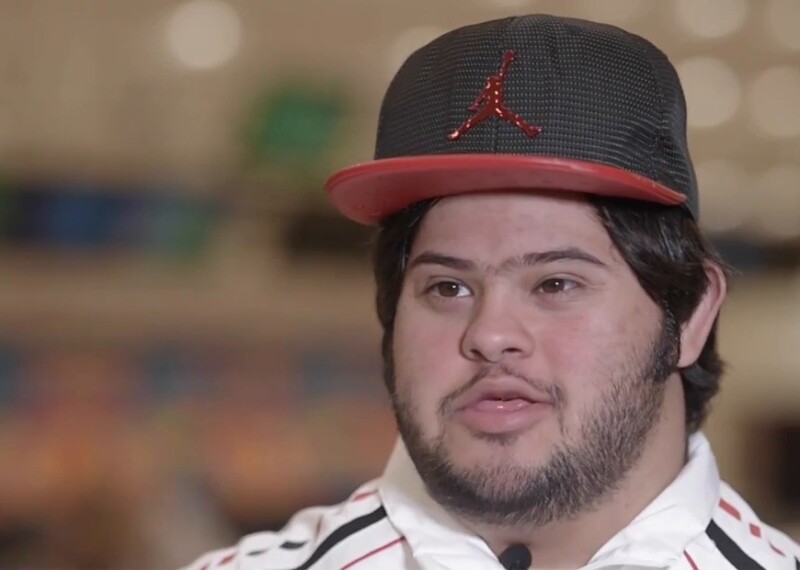 Be a Champion of Inclusion
Saleh Al Marri
Saleh is a United Arab Emirates athlete leader who is excited to welcome athletes from around the globe for the first Special Olympics World Games in the Middle East! 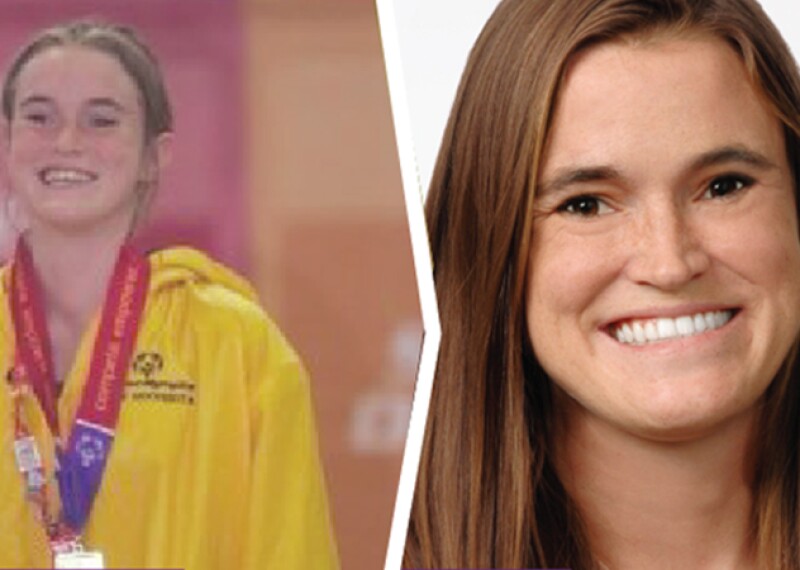 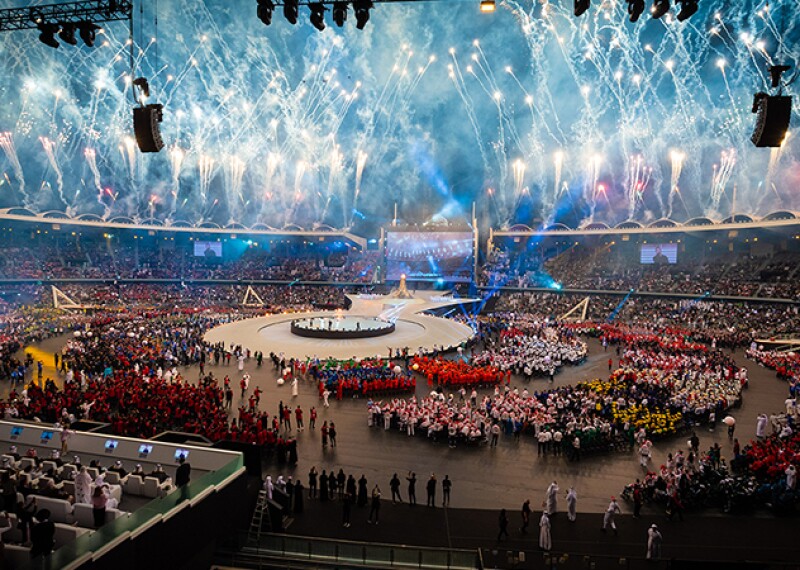