With European Football Week marking its milestone 21st anniversary this year, there could not be a better moment to welcome the athletes of Special Olympics back to the pitch to compete and train after so many months away from the Beautiful Game. To follow #EFW2021 on social media, go to our Twitter, Facebook or Instagram.

Creating a Safe Environment—On and Off the Pitch

Considering the challenging context of the past year and a half, the focus is getting players with intellectual disabilities safely back onto to the pitch with local, grassroots events in a healthy and safe environment.

There will also be plenty for coaches to get involved in with a new training series on safeguarding. Over 30 training sessions and webinars will be organised with a focus on policies and procedures that ensure a safe, respectful and healthy environment is nurtured before, during and after all Special Olympics activities.

#EFW2021 activities will also be a part of European Week of Sport fueled by the #BeActive campaign, an initiative of the European Commission, which takes place at the same time! 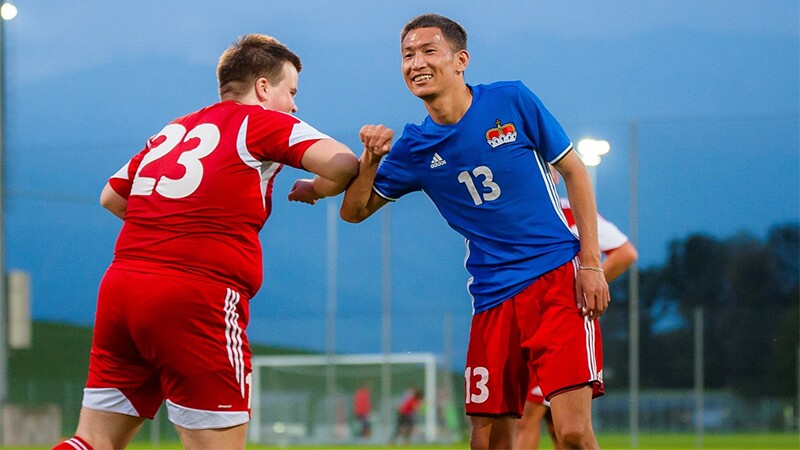 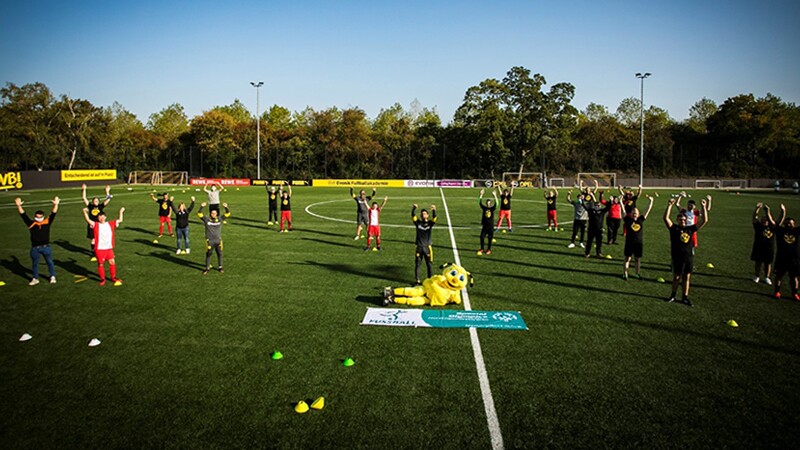 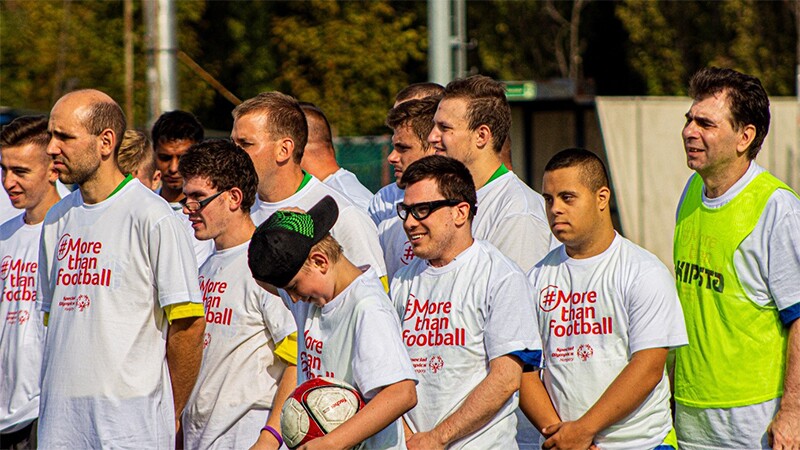 UEFA Respect has been our partner for European Football Week for 21 years! Together with national football federations and clubs, we have organised more than 7,000 grassroots football activities. Each of these events has played its part in positively changing attitudes towards players with intellectual disabilities and expanding inclusive football opportunities for all across Europe.

We will also be working in cooperation with partners, European Football for Development Network (EFDN), iCoachKids, UNFPA, Lions Club and UEFA

EFW began back in 2000 with 15 countries taking part. Although we have now grown to 40 countries, the objective remains the same: players of all the abilities getting the opportunity to take part and demonstrate their skills and talents at grassroots level.

Every year, clubs from European Leagues—from Italian Serie A and Serie B and Polish Ekstraklasa to German Bundesliga clubs—throw their support behind European Football Week. We can’t wait to see who gets involved this year! 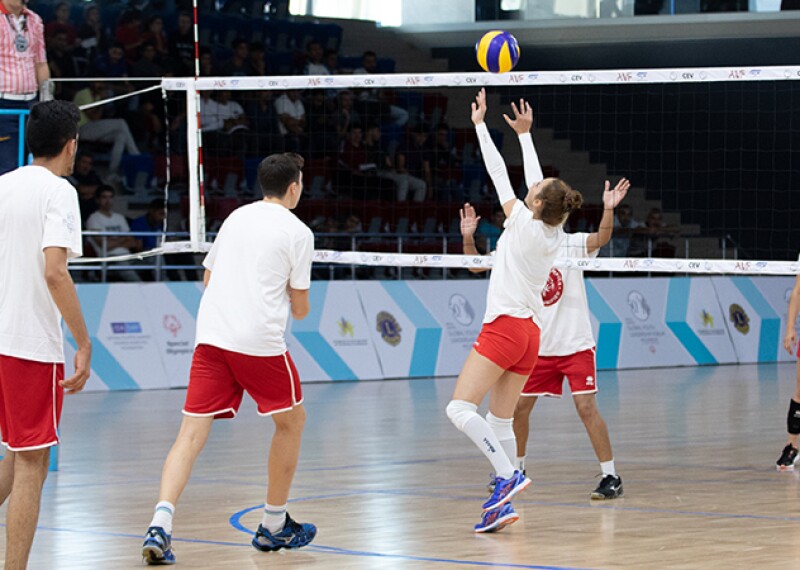 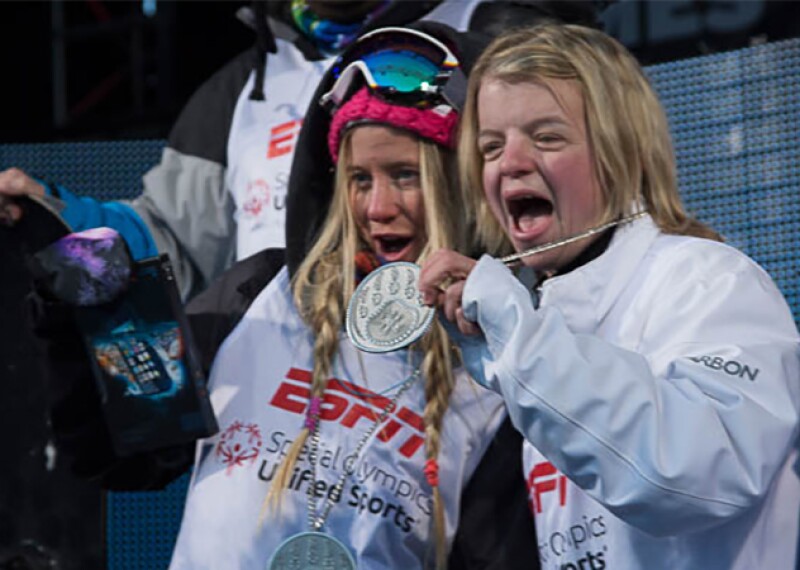 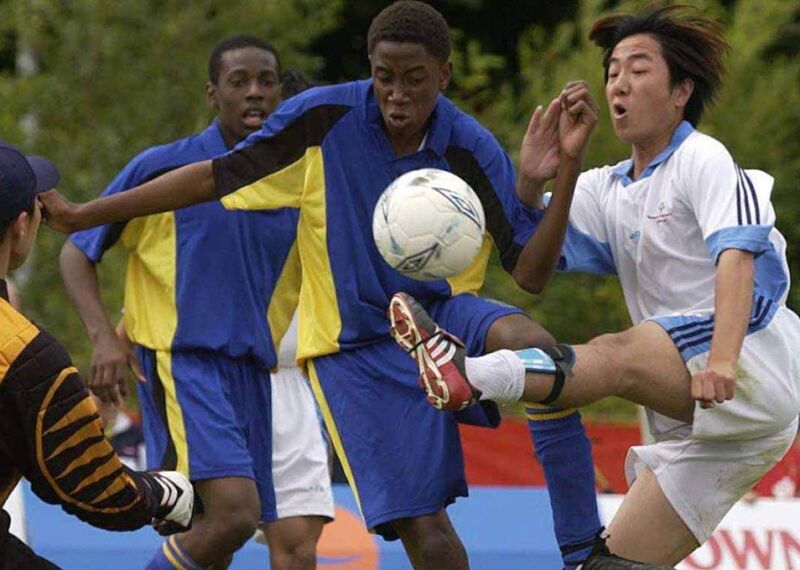 Sports
Football
Football (Americans call it soccer) is possibly the world's most popular team sport. It's also Special Olympics' most popular sport. This page draws together football-related information for all of Special Olympics, including news, stories, calendar events and competition results.
1 Min Read