All around the world our athletes train and strive to achieve their very best every day. During World Games, the entire Special Olympics movement comes together to see our athletes in action and celebrate their victories over huge odds. No other event in the world has the social and emotional impact of the Special Olympics World Games. For the athletes and their families, the experience opens doors to unimagined possibilities. For volunteers, coaches, and other supporters from all parts of the world, the Games inspire hope for and belief in a brighter future of global acceptance, understanding, and unity.
Upcoming Games

The Special Olympics Germany National Games will serve as a test event for the World Games Berlin 2023.
Berlin, Germany

NOTE: Exact Dates to be Determined
2,000 athletes and Unified Partners are ready to unite the world through the power of sport.
Kazan, Russia 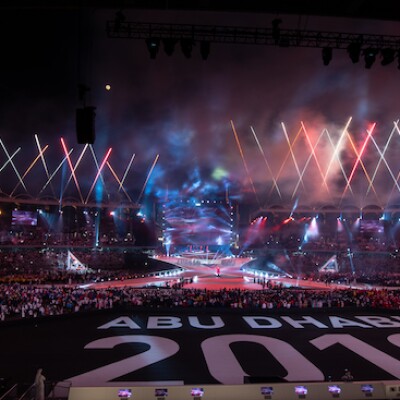 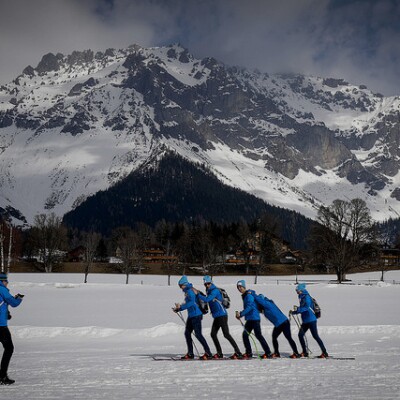 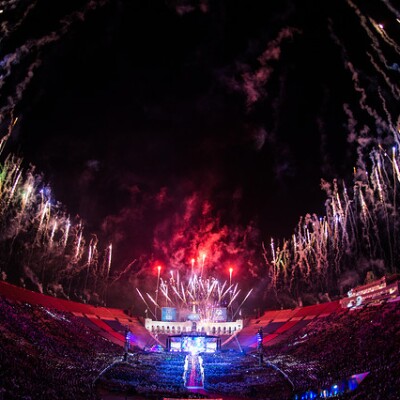 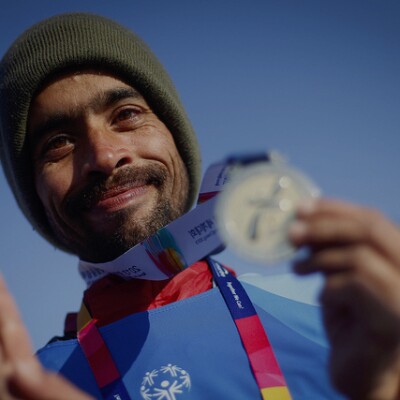 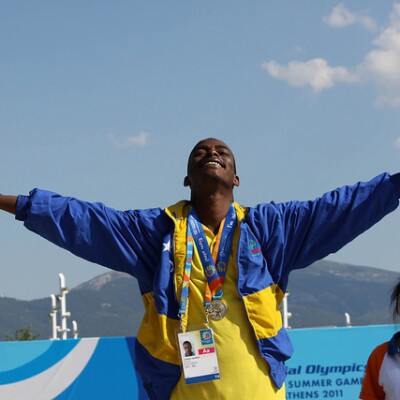 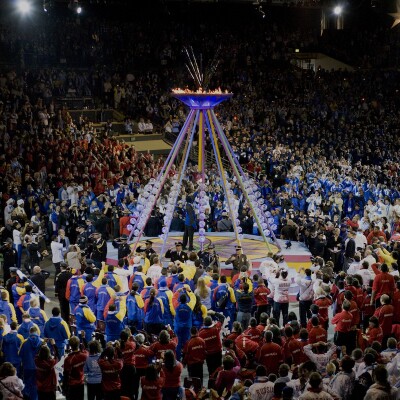 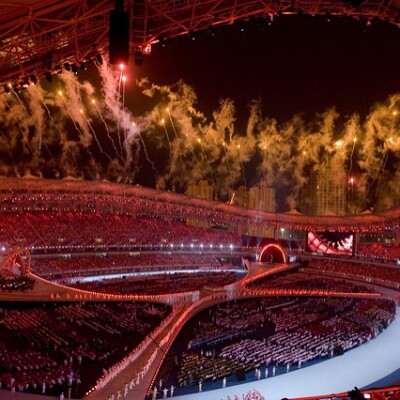 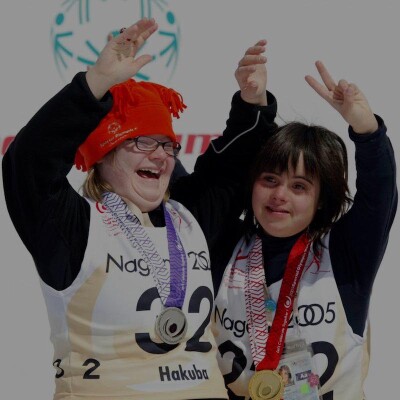 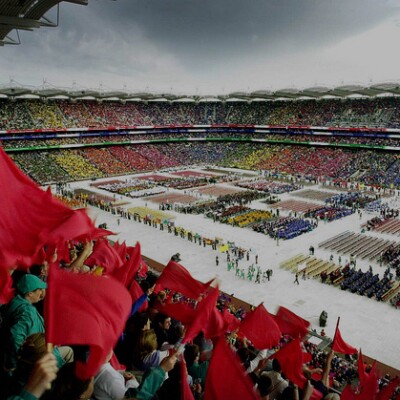 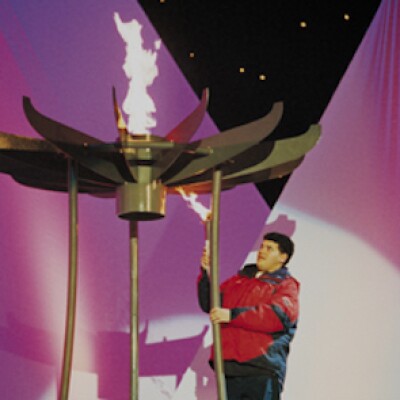 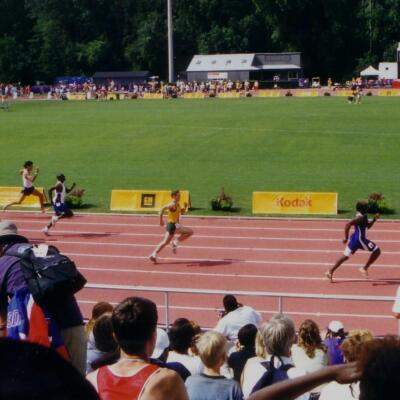 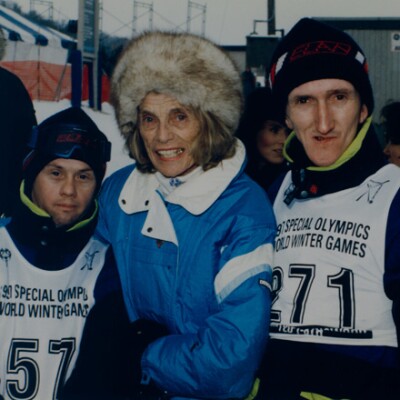 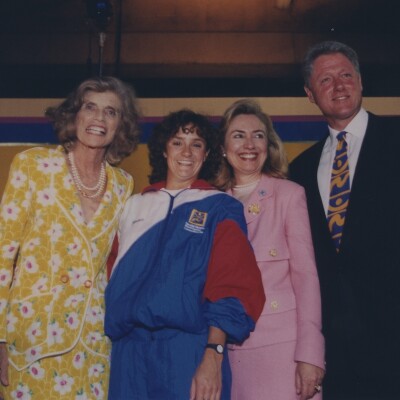 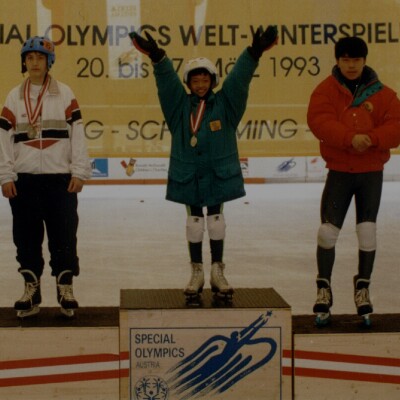 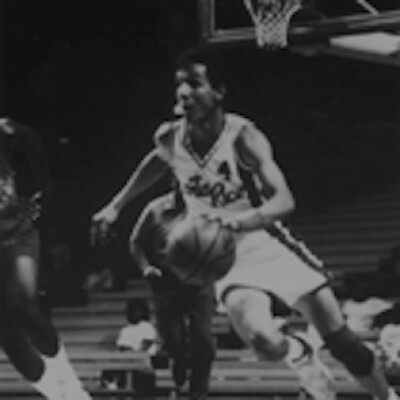 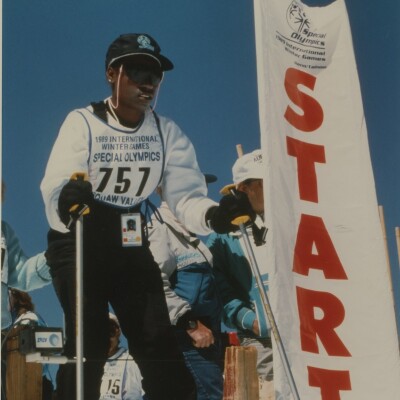 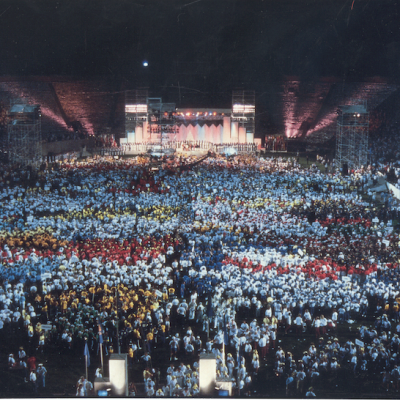 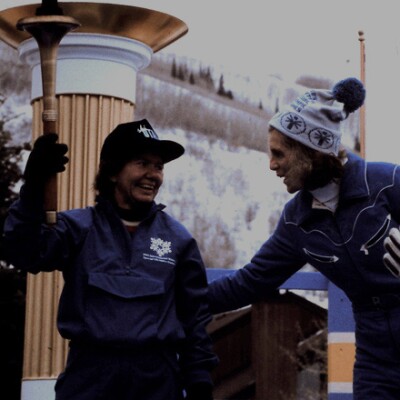 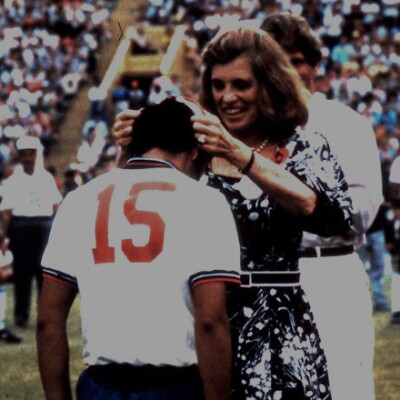 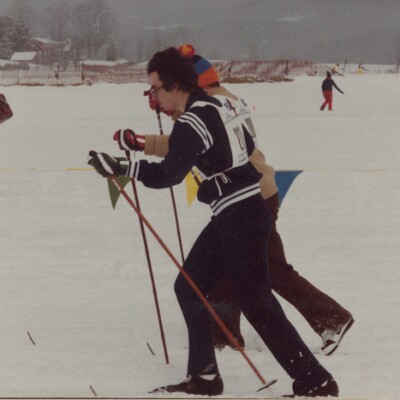 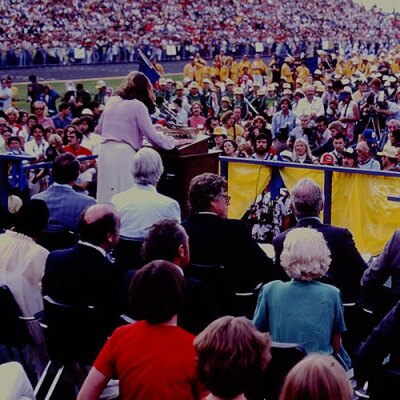 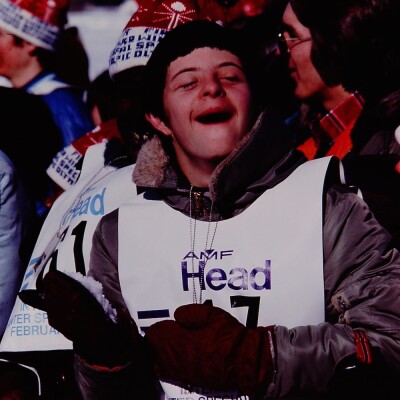 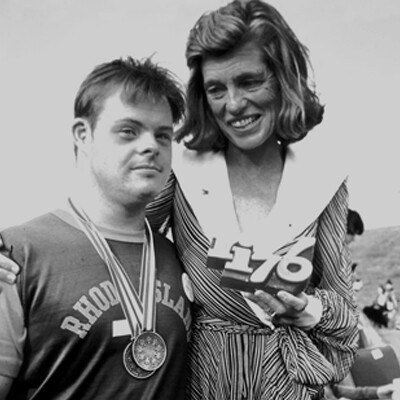 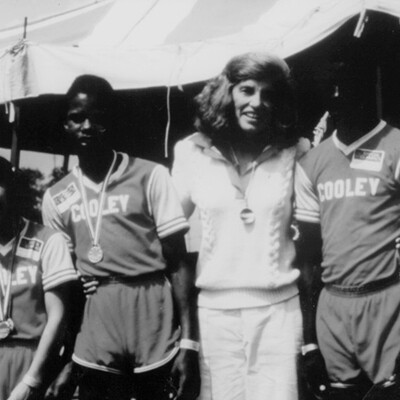 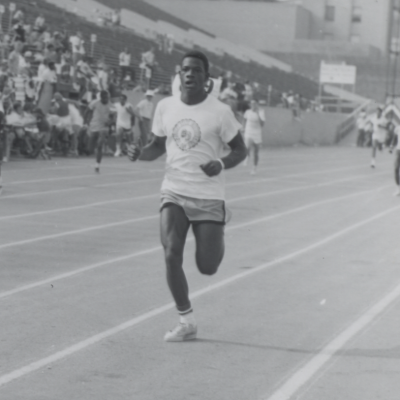 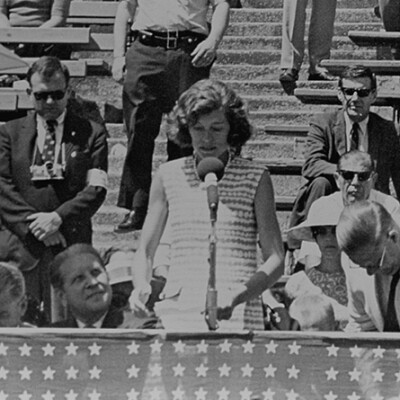 Unified Cup
The Special Olympics Unified Cup is a football (soccer) competition that is elite in every way. High profile, high quality and high impact—the Unified Cup shatters preconceived attitudes about the potential of athletes with intellectual disabilities, on and off the field of play.
Visit the Unified Cup page