Exemplifying the spirit of the Delivering Jobs campaign, the launch on 22 October 2019 was a truly collaborative effort between Autism Speaks, Best Buddies, and Special Olympics in partnership with the Entertainment Industry Foundation (EIF). The focus of the campaign is to create one million job and leadership opportunities for people with intellectual disabilities in the United States. October is the perfect time for the launch because it is National Disability Employment Awareness Month.

Delivering Jobs launched at 6:20 a.m. ET on CNBC’s Squawk Box, where Autism Speaks President & CEO Angela Geiger formally announced the campaign, highlighting each organization’s involvement and underscoring the need for this type of movement (additionally, the Delivering Jobs Times Square ads were visible in the background during the segment).

After the press release hit the wire at 9 a.m., Special Olympics CEO Mary Davis and Best Buddies Founder, Chairman & CEO Anthony Shriver joined Angela to continue the coverage momentum throughout the day. Day one ended with their interview by Catherine Thorbecke of ABC News, who quickly followed that conversation by publishing the story “3 CEOs pledge to help create 1 million jobs for people with special needs by 2025,” which quoted both CEOs and detailed the campaign goals.

By the end of the week, the Delivering Jobs launch generated over 370 million potential impressions (source: Muckrack), more than 59 media placements and positive coverage across the board on traditional and social media.

The campaign will continue for the rest of the year. Please view a sample of press coverage from the first week below.

InclusionEmploymentNorth AmericaNational Disability Employment Awareness Month
Read more about our athletes
Join the Revolution
As we move forward, we need to know you’re with us. Be a revolutionary and help end discrimination against people with Intellectual Disabilities.
Take The Pledge
Recommended Content 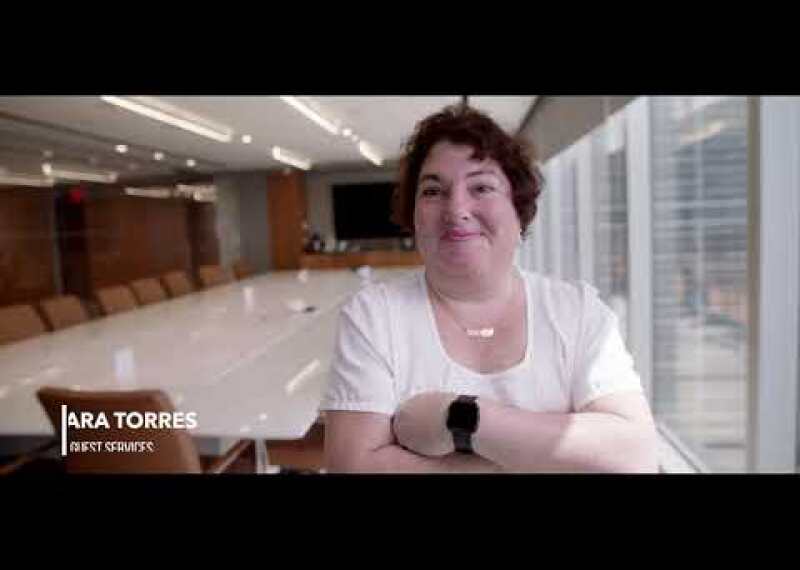 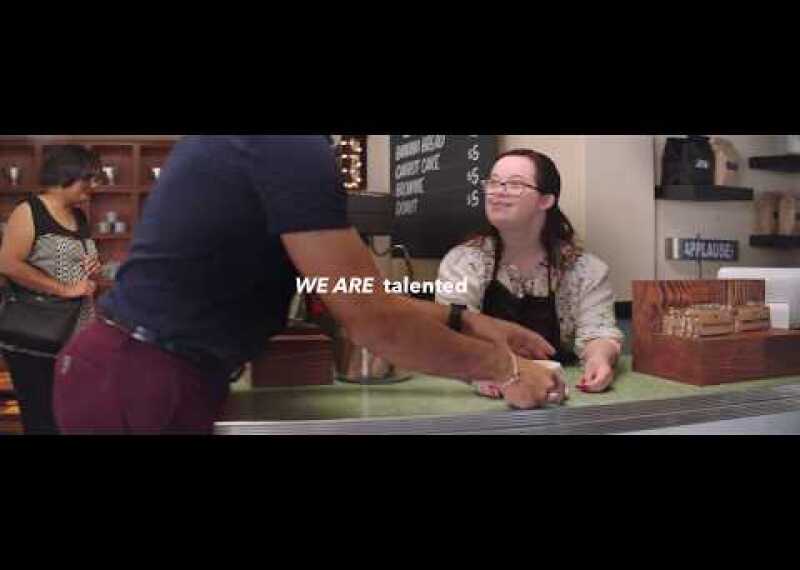 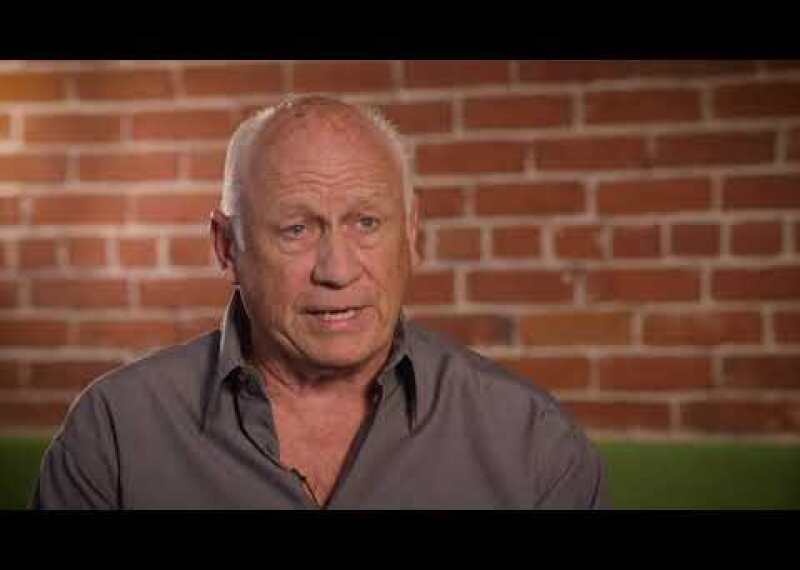 Videos
Behind the Scenes: Delivering Jobs