One thing that’s clear during the Special Olympics Sweden Invitational Games 2020 is the powerful sense of comradery: everyone seemed to cheer everyone else on.

During a training session at the ice rink of the Östersund Arena, many eyes were drawn to a Special Olympics Great Britain figure skater called Jonathan Clutterbuck. Jonathan is from Maidenhead in England, but he currently lives in a care facility in New Forest. He has been figure skating for over 20 years but these Invitational Games are his first time competing internationally (Jonathan says he doesn’t think Scotland counts as an international experience!) Speaking following his first training session, Jonathan was extremely satisfied and had no problems showing off his moves—in fact, he felt he "completely nailed it!"

The powerful bond between Jonathan and his coaches is clear, and the focus is firmly on empowerment. Jonathan felt very excited about the competition. His coach Paul Crocker says, "I skated alongside Jonathan for the first three years of me coaching him, because he couldn't remember the programme without me. It’s a huge achievement to stand on the side and watch him complete a full programme by himself. That is what makes coaching athletes like Jonathan so rewarding." It was, no doubt, a deeply satisfying moment for both coach and athlete when Jonathan clinched a silver medal later in the week!

Paul, a former senior figure skater himself, also mentions a female athlete from Special Olympics Great Britain who could not travel and compete at the Invitational Games. He explains that her time on the ice is the only time she is completely independent, the only time she can feel completely free. "There is no medal in the world that can beat that feeling," he says.

Hanna Hervall
Hanna is a storyteller, disruptor and sustainability mentor from Sweden, powered by the idea of a more just and sustainable society. Hanna reported for Special Olympics at the Sweden Invitational Games 2020 from 1 to 4 February.
Read more about our athletes
Recommended Content 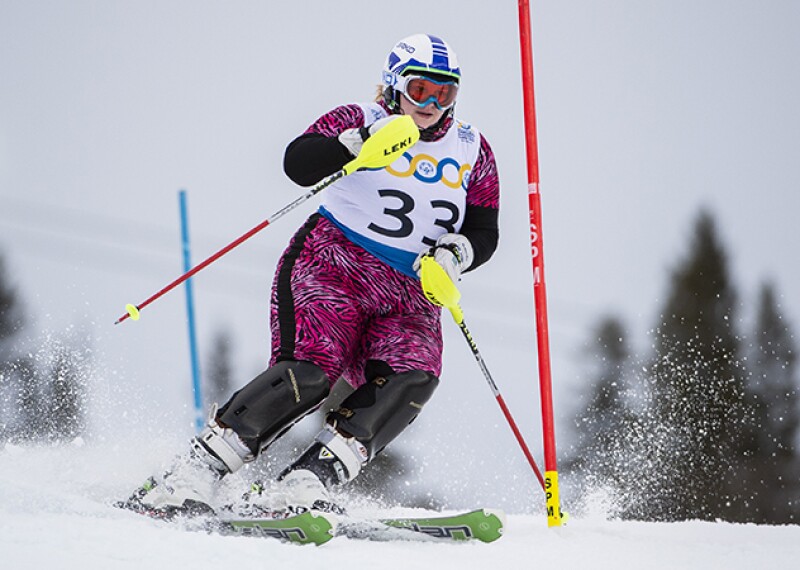 Our Athletes
‘Pink Panther’ Hagberg Forges an Identity of Her Own after Supreme Slalom Display
With the slalom slopes having become her second home, Swedish alpine skier Aurelia Hagberg showcased not only her talents, but also a custom-made set of ski clothing at the Special Olympics Sweden Invitational Games 2020.
2 Min Read 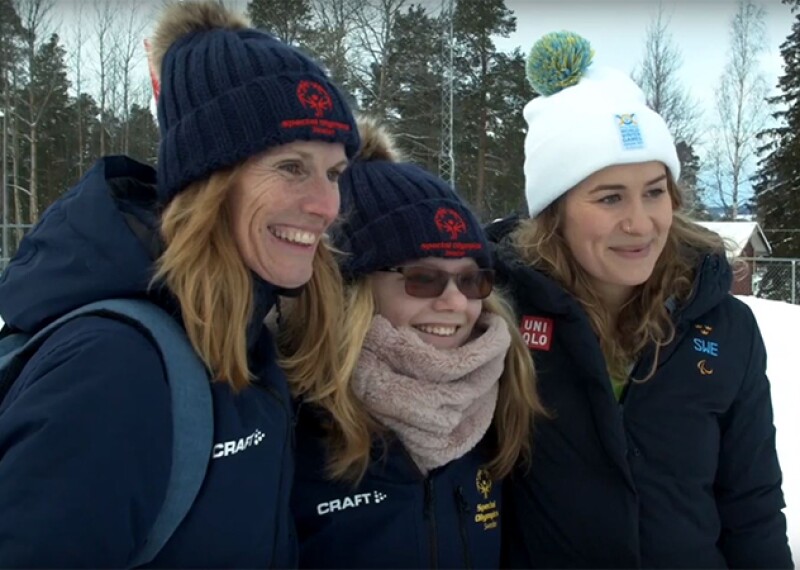 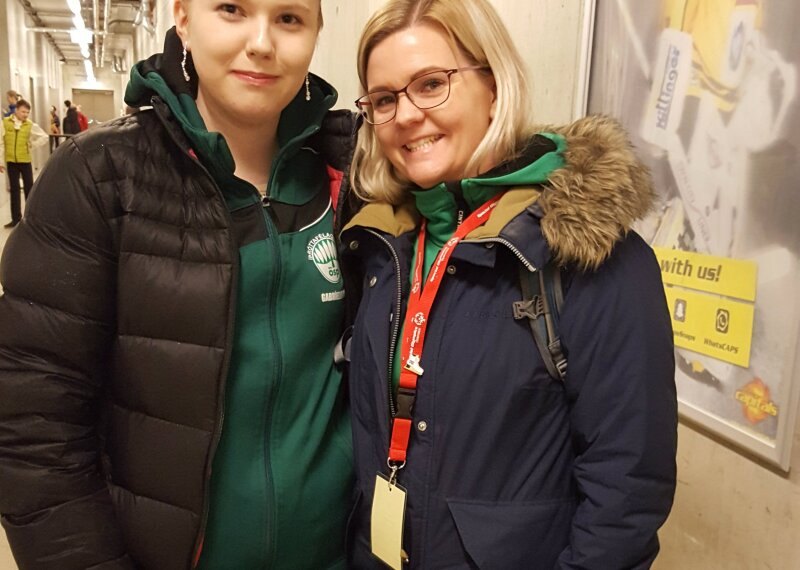 Our Athletes
Trial Run for Brand New Figure Skating Rules
The system, also used in the Olympics, will now be a part of Special Olympics competitions for years to come.
1 Min Read