March 8th is International Women’s Day (IWD), a global celebration of the social, economic, cultural and political achievements of women. IWD’s 2022 campaign theme is #BreakTheBias, promoting a gender-equal world free of stereotypes and discrimination and full of equity and inclusion.

Emanuelle Dutra Fernandes de Souza, better known as “Manu,” is a 24-year-old Special Olympics Brazil athlete who embodies the spirit of inclusion. She became involved in sports at a very young age and discovered her love for soccer and beach volleyball. Manu was led to Special Olympics in 2013 during the development of soccer programs across Brazil and competed for the first time for her home nation at the 2015 World Games in Los Angeles.

Brazil won the bronze medal that year, and then three years later, Manu and her teammates took home the silver medal at the inaugural Unified Cup in Chicago.

Though her training qualified her to represent Brazil in the beach volleyball competitions at the 2019 Abu Dhabi World Games, she made the choice to accept Special Olympics’ offer to represent the voices of her fellow athletes from across the world as a Sargent Shriver International Global Messenger (SSIGM).

As one of the most prestigious positions within Special Olympics, SSIGMs are spokespeople tasked with leading the campaign for a more inclusive world for people with intellectual disabilities.

Her reach as a SSIGM has already extended much further than the field of play. Later in 2019, Manu represented Special Olympics Latin America at the United Nations in New York City where she spoke to international leaders about the importance of inclusion and the unifying role sports can play in bringing people together.

While Manu’s term as a SSIGM will officially conclude in 2023, her involvement within Special Olympics will last a lifetime. Her love for soccer led her to sit on the committee to design the Unified Cup 2022 trophy that will be awarded for the first time this August in Detroit.

Manu will also serve as a key member on the committee for the 2024 Unified Cup, which will include evaluating bids of hopeful host cities and the ensuing site visits. Her first-hand knowledge of requirements for the optimal athlete experience will play a pivotal role in the decision-making process of the 2024 Unified Cup site.

Manu’s mantra is “inclusion in action,” and through her work, she has empowered people around the world to create environments respectful of all people, especially those with intellectual disabilities. She’s a leading voice for women’s rights and the Special Olympics movement, and on International Women's Day, Manu is celebrated for the outstanding feats she’s accomplished for the greater good of the global community.

"In a world full of prejudices and anything but love, Special Olympics is a place where you can find love and happiness. And that's why people are always coming and more athletes want to join, compete, and be themselves. This is a place where they will experience an inclusive family." 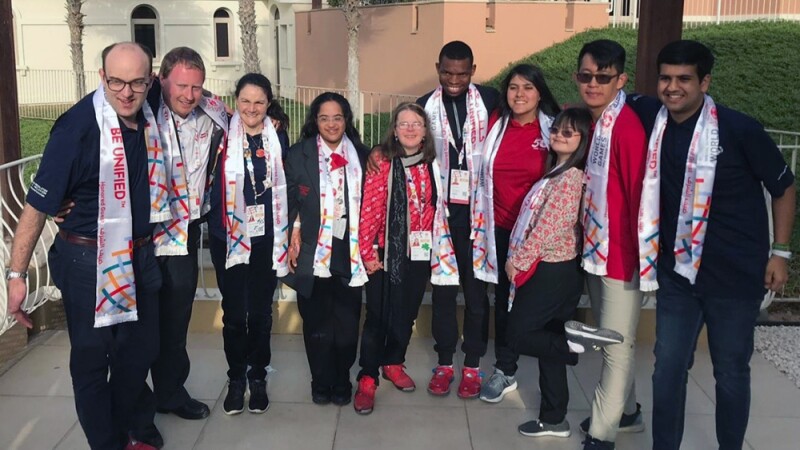 The Sargent Shriver International Global Messengers represent the Special Olympics global movement in an inspiring way. These athletes embrace their leadership roles and ensure to get their empowering messages across to various audiences. 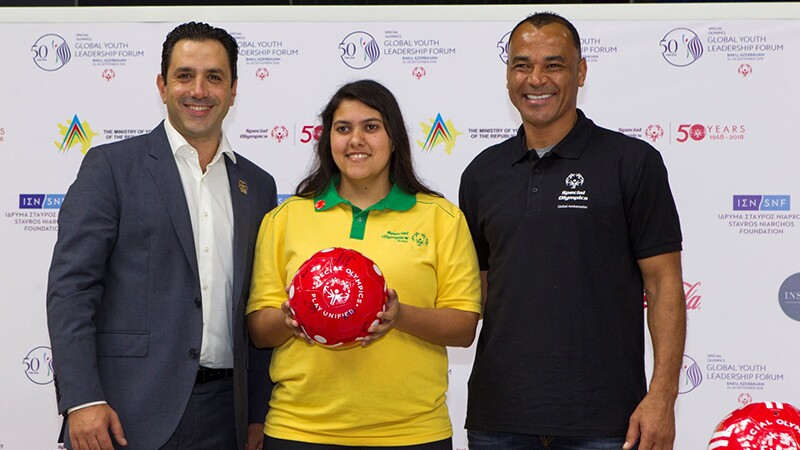 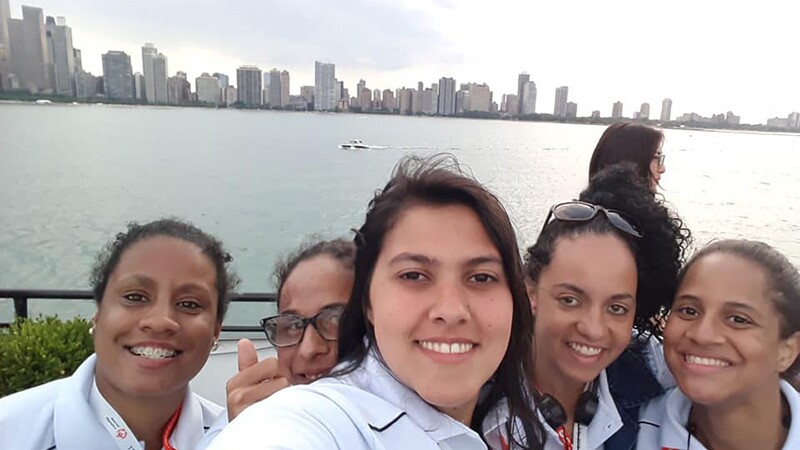 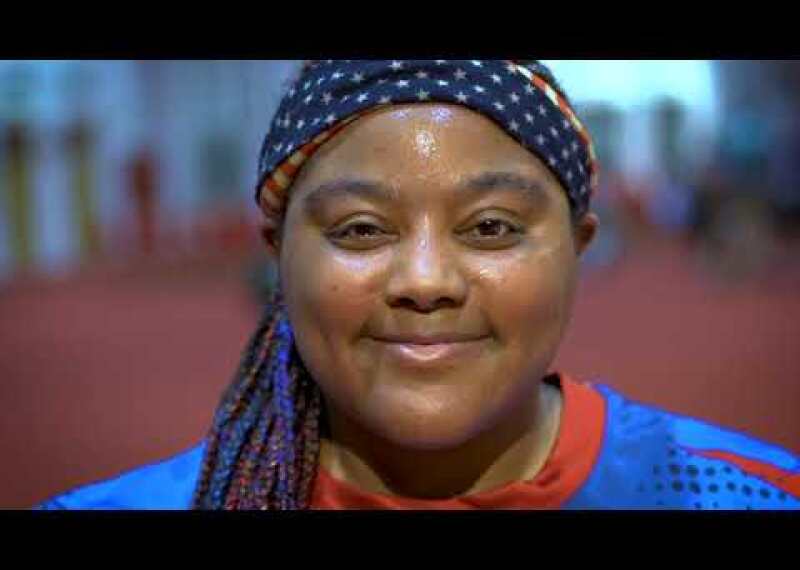 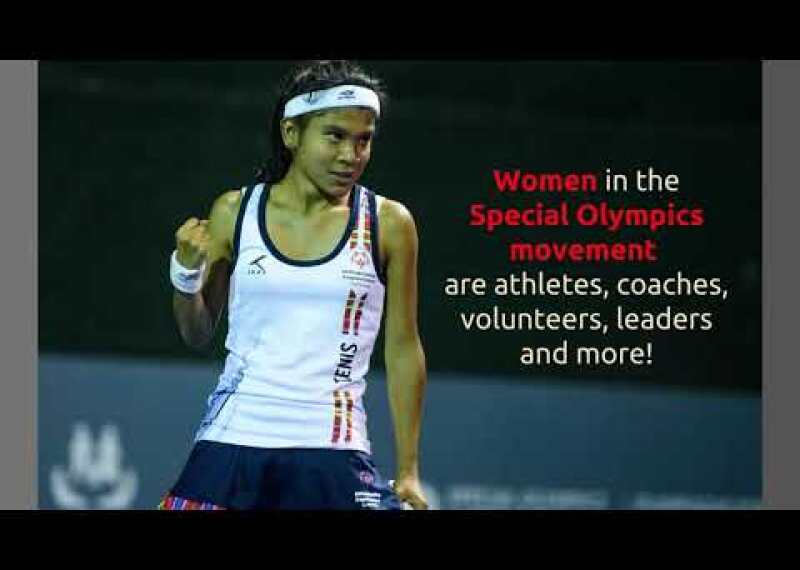 Athletes
Multisport Star Daina Shilts Embraces Being Different
The snowboarder is an athlete leader who’s as dynamic on the speaker’s podium as she is on the slopes.
1 Min Read