Leaders with a Difference

My life has come full circle. So many of the challenges I used to have, I have overcome.

I was diagnosed quite late in life, at the age of 17, with Asperger Syndrome.

The first 16 years of my life, before I got diagnosed, were very hard. Back then, I was nothing, according to society. Mainstream education and sport struggled with people like me. I was in the world’s “too hard” basket.

I live with my parents on a 14-acre farm in Gilston, in the hinterland area of Gold Coast, Australia. It is a quiet place, which I like. Most people with Asperger’s do. It’s simply because for us, interacting with people can sometimes be challenging. I used to have difficulties picking up on jokes and on emotion.

I also had Hypersensitivity, which meant that I heard things a lot louder, and smelt things a lot more than other people did. When I was stressed, that became heightened.

As a child, I was a chronic stutterer. When my parents first had me assessed, I was behind in all gross and fine motor activities. I went through a lot of occupational therapy. I also walked on tip toes and at one stage, the doctors were going to cut both of my Achilles to bring my feet back down. We had a very short six-month window and a lot of concentrated exercise to improve my condition. Had I gone for the surgery, I wouldn’t have been able to play football or cricket today.

Throughout my schooling years, I faced a lot of bad treatment and bullying. It was a very confusing, frightening and difficult time. I didn’t know how to behave. I didn’t understand jokes or body language or get what was going on.

I got peed on when I was in primary school. I got bashed up quite a few times in toilets. I got food thrown at me. I had a teacher who made me sit in a corner for an entire year at school. I was burnt, stabbed, and abused more times than I can ever truly recall. Most days I came home either with missing gear or an injury that I hid from my family.

In high school, I was brutally attacked by a gang of students and my nose was broken. In the car on the way to the hospital, I remember telling my mum, “The kids are right, I’m nothing but a piece of shit. And I deserve everything.” She told me, “Nobody on this earth deserves the treatment you have received. But we will fix it from now on.”

That was the turning point. My school decided to bring someone in who worked with people with disabilities. She observed me in the classroom and made some recommendations. I went to see a doctor and that’s when I got diagnosed with Asperger’s.

I was shocked for a while because it’s a difficult thing to comprehend, that all of sudden I now have a disability. For a while I felt isolated as I struggled to grasp it.

My mum was desperate to find a place I could belong. My parents put me into a lot of sport because they’re both sporty people. In the beginning, I tried rugby, which turned out to be a bad idea. Because of my size, the coaches put me in the front row not knowing that I have autism and that I didn’t like close contact. I didn’t cope well, so most of the time, I was relegated to the bench.

My mum called different places trying to find activities for me to get involved in. We eventually found out about Special Olympics.

I started playing football and was hooked. My ball skills improved together with my confidence. It was the first time I felt respected. Soon I was representing Australia at the Special Olympics World Games. That was life-changing for me.

It felt good to play sport and not sit on the sidelines. Sport improved my social skills and my ability to make friends. It created a place for me to belong.

I also started to realize that my voice was the most powerful tool in making a difference. I worked hard to perfect it and to amplify the message of treating people with respect and dignity, giving them opportunity and choice. The point I wanted to make was for the world to see us for our abilities, not disabilities.

I have won medals at the 2003 Special Olympics World Games in Ireland, and 2007 World Games in Shanghai, among others. My medals represent some really special moments and magical achievements.

In 2010, I was honored with an invitation to the Fifa World Cup in South Africa. Special Olympics organized an exhibition football match, the Unity Cup. I was the athlete leader chosen to sit alongside political leaders and be the voice of people with intellectual disabilities. It was huge, and it felt unbelievable to be there to speak about the movement at such an important press conference.

I found the confidence to get a job. I now work at the Gold Coast Recreation, where I look after clients with disabilities to ensure that they are safe and actively involved in sports programs.

I see a lot of people with intellectual disabilities who get treated as badly as I was. I have three friends from school. All of them have been to prison, all have intellectual disabilities, and similar stories. I talk to children with disabilities, younger than the age of ten, who went through similar experiences as I did. When I see things like that continuing to happen, it frustrates me. It reminds me of why a lot more must be done—in building awareness and changing mindsets.

"Through Special Olympics, I have become so much more than an athlete. In effect, I’ve become an athlete leader on a regional and global level. I’m now trying to be a big part of creating a better world."

Our society still works in a way where people believe that those with disabilities offer very little value and that we must prepare the family and the community for the worst. It is a common mindset that people like me are full of defects, and we need extra resources and attention in order to get anything out of us.

If we all stop being judgmental, if we slow down and give people with disabilities an inclusive platform and an opportunity to show what they can do, the results can be amazing.

Allow me to share another personal story. I started playing cricket at around 13, and it was a real struggle. I couldn’t bat despite my dad’s best efforts to teach me. But I became obsessed with the sport and practiced all the time. I grew to love it. By the time I was 17, I was playing against some professional cricketers and I have continued to do so for over 20 years. Special Olympics has helped me do this.

The lesson I learnt was to work hard and love what you do. What I hope to see happen in the future is that these lessons happen in a more supportive environment.

The challenge now is this: how do we shine a light on people with intellectual disabilities in a truly authentic way? How do we convince the world to value the seemingly valueless? How do we take it a step further, and get society to embrace the idea of people with disabilities as leaders?

Changing societal mindsets is something we have to keep chipping at. To borrow the words of Albert Einstein, “Everyone is a genius. But if you judge a fish by its ability to climb a tree, it will live its whole life believing that it is stupid.” 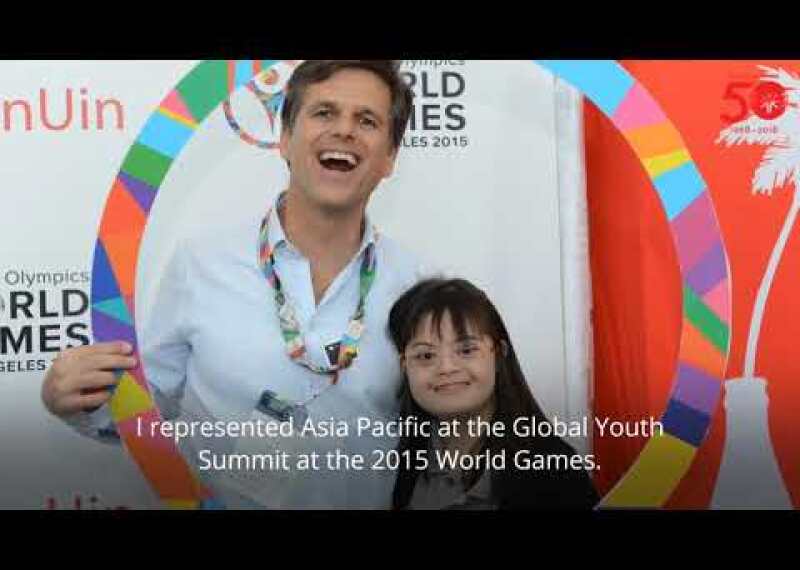 Athletes
We Matter, Too
As a unified generation, let us stand together and declare that all people matter.
2 Min Read 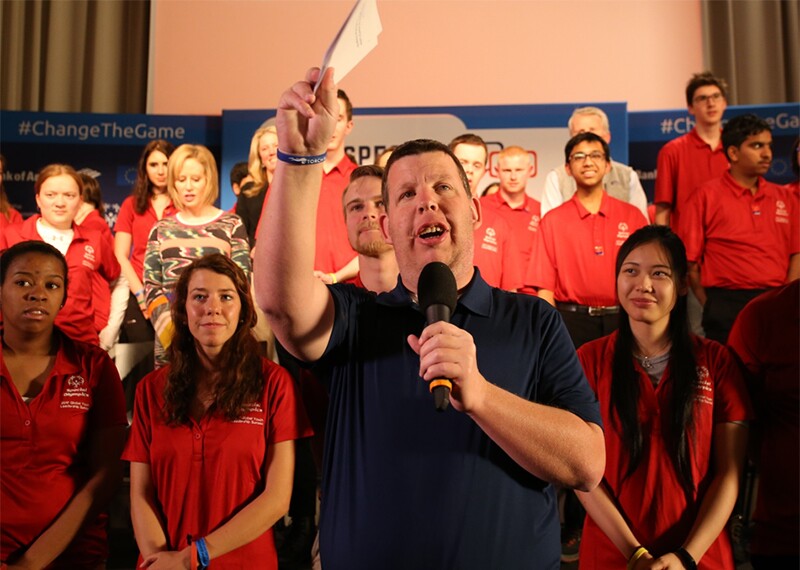 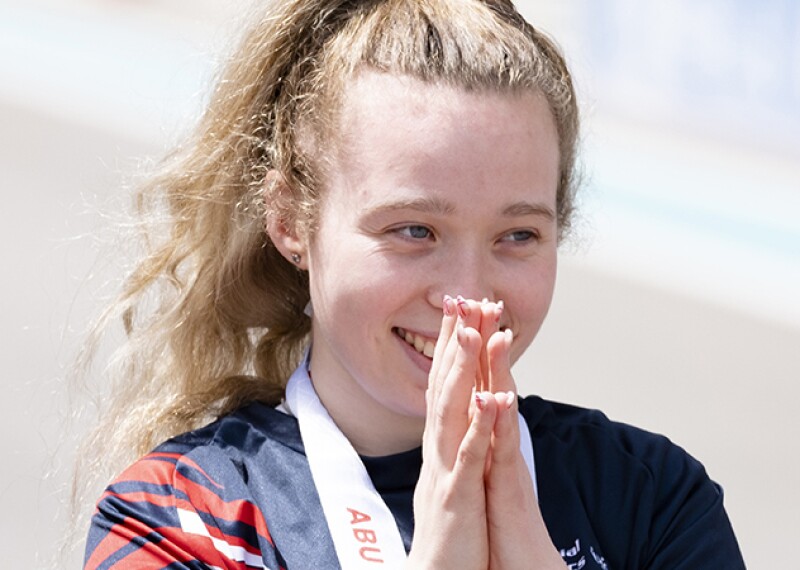