Patrick Nöthiger wants to prove to himself—and the world—all he’s capable of achieving. He already is a regular participant in Special Olympics athletics training and competitions, as well as a determined competitor in Special Olympics Switzerland National Games. He was also part of Team Switzerland at the 2015 World Summer Games in Los Angeles. But he wanted to do more. That's how he became the first person with intellectual disabilities to complete the Swiss Ironman 70.3.

With training and tenacity, Patrick became a very skilled runner and even a Pentathlon athlete. His skills and especially his endurance impressed everyone. it wasn’t easy, especially the swimming part. Patrick was not able to do “the crawl” stroke; he also struggled with the breaststroke. But Patrick persisted—and was lucky enough to find some extraordinary coaching help. This included Elena de Marcos, a former swimmer with the Spanish national team, who now lives in Switzerland and works with Johnson & Johnson.

Patrick trained in the pool week after week, working to improve his swimming with incredible discipline. He did not give up!

Although he never managed the crawling technique, Patrick greatly improved his breaststroke.

Meanwhile, Patrick had set his sights on the grueling Ironman 70.3 triathlon. This involves a timed total of 70.3 miles: a 1.2-mile swim, a 56-mile bike ride, and a 13.1-mile run. He was inspired to this impressive goal by top Swiss sportsman, Jan van Berkel, a professional triathlete and three-time winner of the full Swiss Ironman. Jan offered to volunteer his time and expertise to help coach Patrick in all aspects of the race. (Note: The Ironman 70.3 is also known as the “Half Ironman,” since the swim, bike and run segments are half the distance of an Ironman Triathlon.)

Through hard work and sheer strength, Patrick was able to do the breaststroke fast enough to stay well under the time limit required to qualify for the Ironman 70.3 competition. Another challenge was that Patrick didn’t have a racing bike. So, a special fundraising campaign was launched; it eventually raised enough money for a bike, good running shoes, and other needed sports equipment.

Finally, Patrick did it! He is a very proud finisher of the Ironman 70.3, welcomed warmly for his achievements by the whole Ironman community. And that's how he became the first person with intellectual disabilities to complete the 2022 Swiss Ironman 70.3. 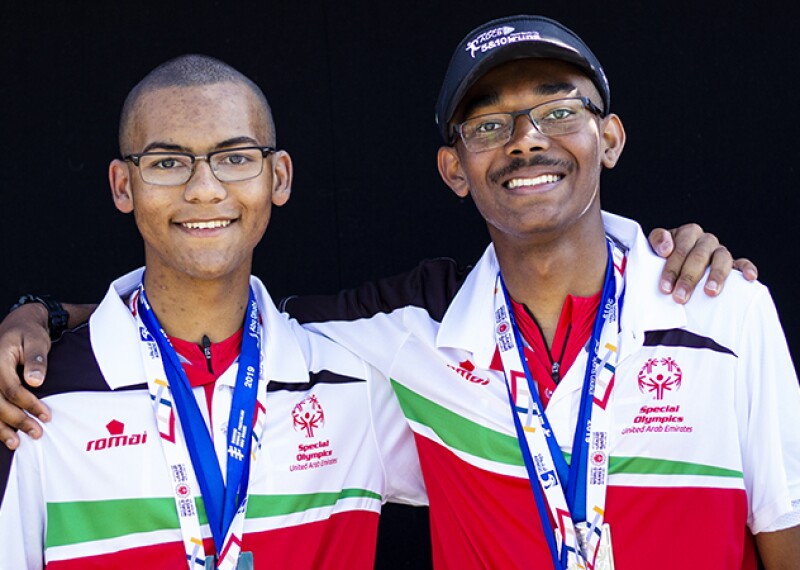 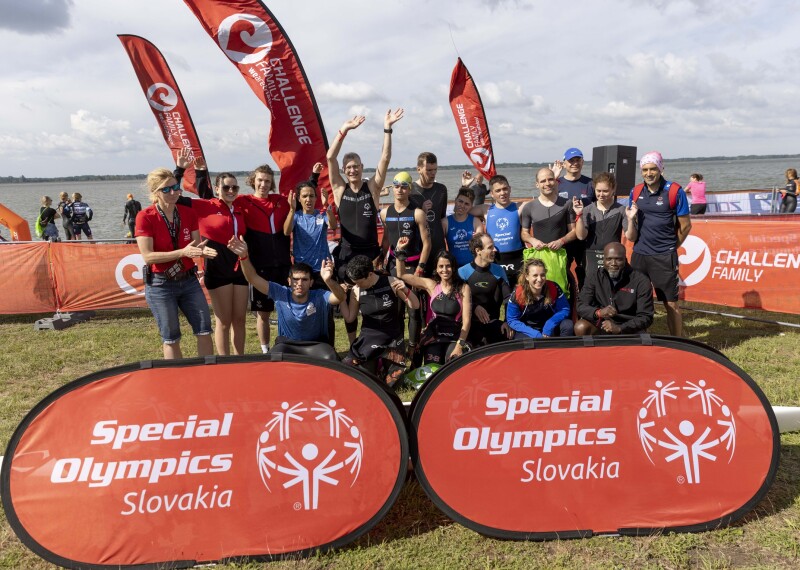 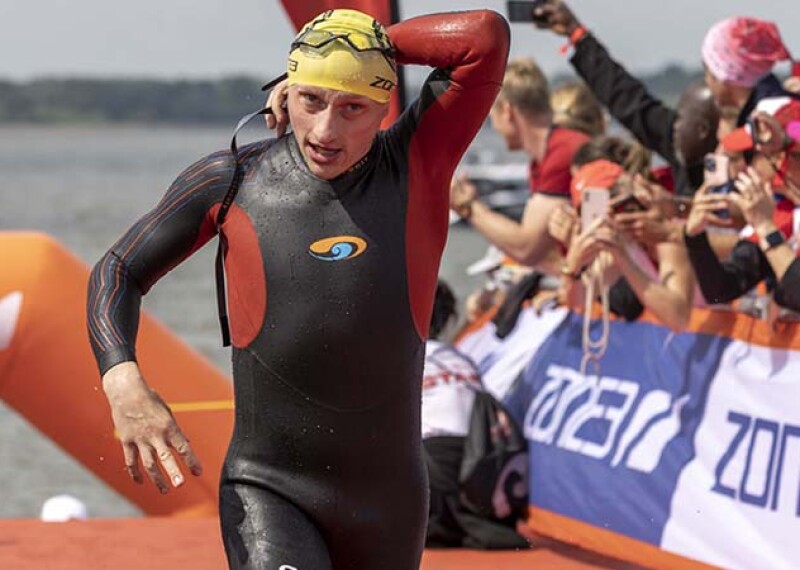