Discovering the Joy of Sound

Rincy Biju and Jyothi A. participated for the first time at the Special Olympics World Games Abu Dhabi 2019, the world's largest sports event for athletes with intellectual disabilities.

Rincy and Jyothi, both hearing-impaired athletes were set to compete for the first time on the Bharat women’s basketball team.

The two teenagers were in for a life-changing experience when they attended a Healthy Hearing screening at Healthy Athletes. Healthy Athletes offers free medical screenings to people with intellectual disabilities in a variety of different areas including podiatry, physical therapy, better health and well-being, audiology, vision, emotional wellness, and dentistry.

As the two girls walked out of the Healthy Athletes hall at the Abu Dhabi Exhibition Centre (ADNEC) their lives changed forever.

"Both the girls haven't stopped smiling since the time they have got their hearing aids. They are very happy," explained Sneha Shetye, the women’s basketball coach.

After a screening, Rincy was fitted with a hearing aid that resembles a hairband, while Jyothi received a more conventional one placed on the ear. Overcome with emotion, the two girls couldn't hold back tears once they realized their lives had changed forever.

"Rincy was so happy to receive the aid. She just wants to call her mother and tell her," Shetye said. "Jyothi never got a hearing screening done. So, none of us knew she had a problem," she added. "After putting on the hearing aid, she is talking so loudly. Earlier we couldn't hear what she used to say. She has got a new sense of confidence today," Shetye said.

Athletes around the world like Rincy and Jyothi are not able to compete at their best due to lack of essential health services in their communities. Globally, the amount of ear problems and hearing loss among Special Olympics athletes is greater than that found in the general population. Most athletes’ hearing problems are previously undetected, unserved or under-treated. Special Olympics Health, made possible by the Golisano Foundation, is committed to training health care professionals to screen athletes for health conditions like Rincy and Jyothi’s so other athletes can hear the cheers as they compete at their best. 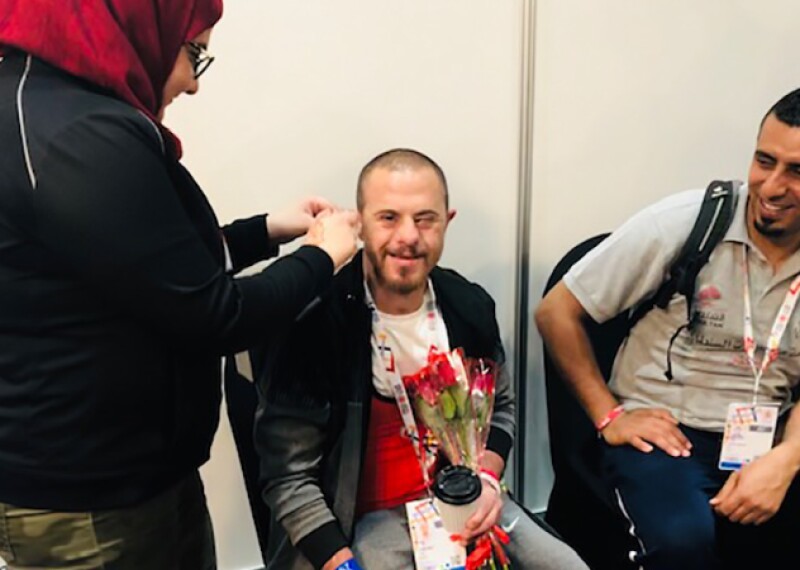 Our Athletes
29-Year-Old Palestinian Powerlifter Hear Fans Cheering for the First Time
For the first time in his life, he could hear the aura of a crowd. Fans from all over the world cheering him on.
1 Min Read 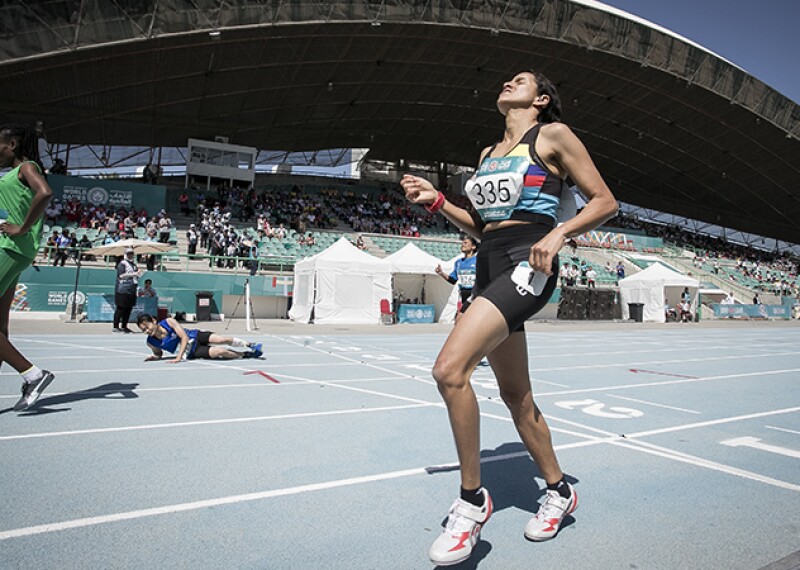 Our Athletes
Speed and Sound
Ecuadorian athlete Jacqueline Gilces starred in one of the most emotional moments of the Special Olympics World Games Abu Dhabi 2019.
1 Min Read 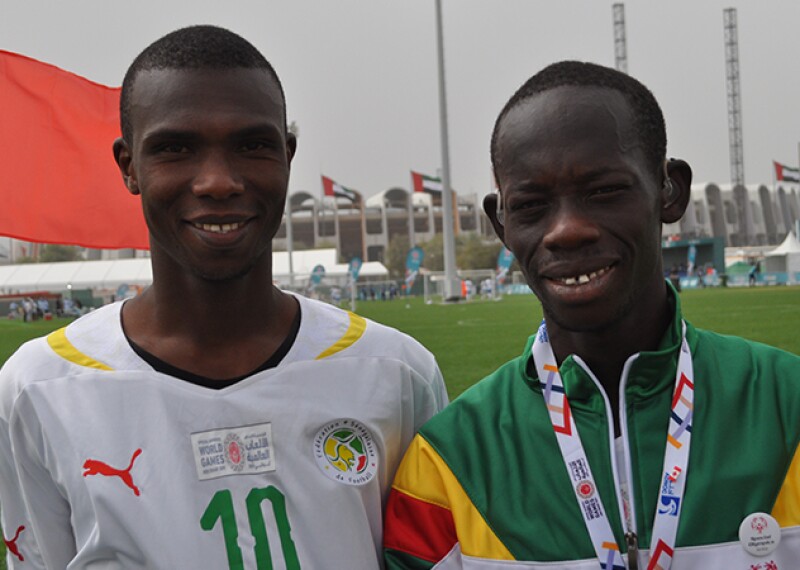