Really Listening to Our Athletes

Often, people with intellectual disabilities may not be able to express their symptoms or health problems as well as those without ID. This can lead to missed medical diagnoses, with potentially serious consequences.

Catherine's story is a perfect example of this. She's an athlete who expressed pain and concern, but mainstream doctors said they found nothing wrong. At a Special Olympics Healthy Athletes event, however, a Healthy Hearing (audiology) doctor went out of his way to listen with an open mind and heart. He took extra care with Catherine—who was later found to have a rare tumor in her ear.

The tumor had caused an 80 percent hearing loss. Catherine might have totally lost her hearing if not for the persistence and support of the Healthy Hearing doctor, who was specially trained to work with people with intellectual disabilities.

Soon after surgery to remove her tumor, Catherine was back to her smiling self—able once again to hear the cheers of her fans. See Catherine's mother recount her story, in just a few words in this video. 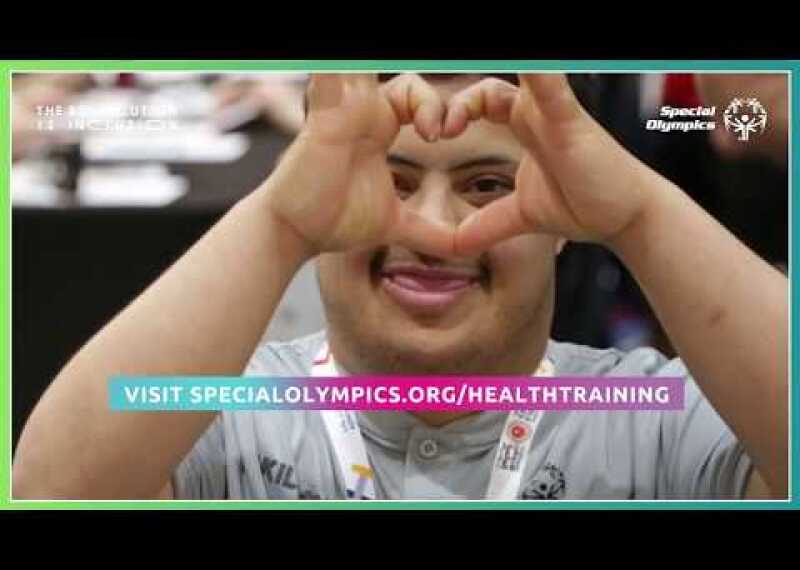 Inclusion Works
Healthcare for All
Over 80% of healthcare providers are not professionally trained to treat people with intellectual disabilities (ID). Yet, people with ID are more vulnerable to the effects of COVID-19. Learn More! 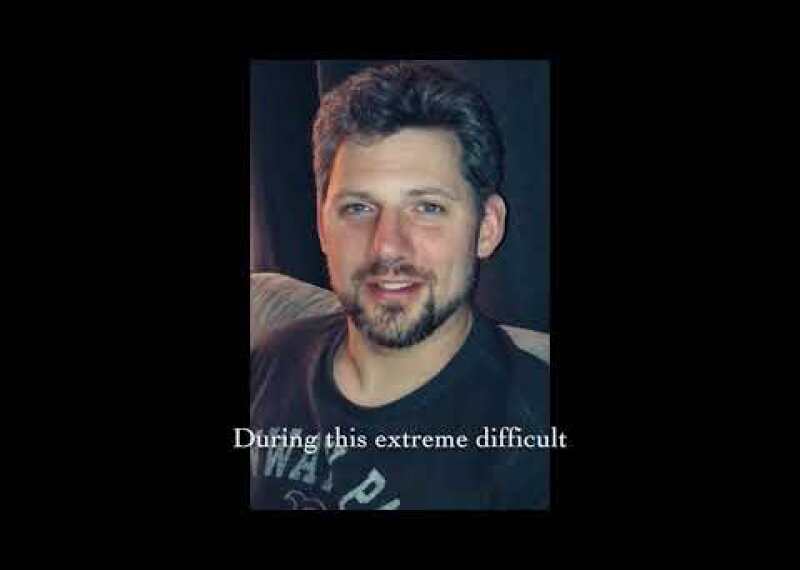 Athletes
World Health Day
Special Olympics athletes from around the world thank our healthcare workers for their tireless efforts to keep us all safe! 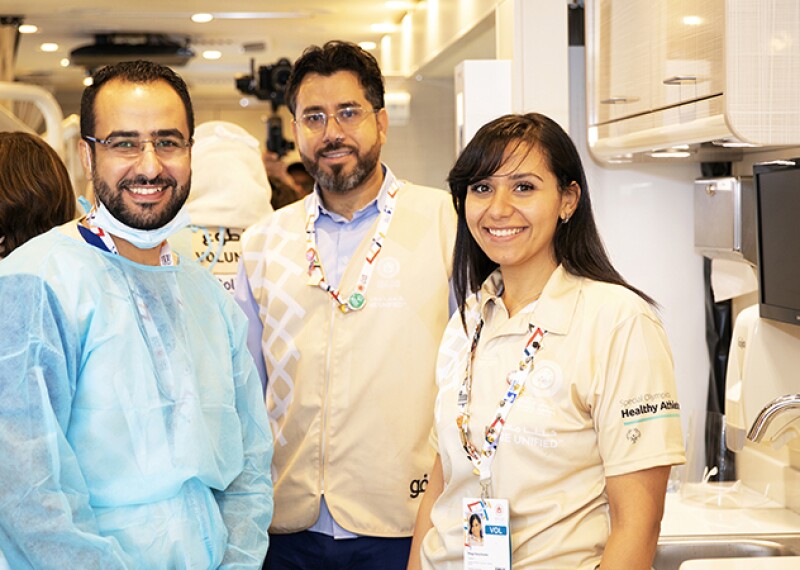