A First in Floorball: Sports Data is Making its way into Special Olympics Competitions

Special Olympics has launched a revolution in its approach to sport and competition with the roll-out of an exciting new floorball data project. In partnership with the International Floorball Federation (IFF), Special Olympics launched an innovative real-time sports data project at the Invitational Games in Sweden. The Games are taking place from the 1 to the 4 of February and feature 90 floorball players from Sweden, Belgium, Finland and Spain competing across the competition.

At the Sports Hall in Östersund, however, sports data has also entered the playing field. With the help of the IFF, live competition statistics are being gathered at a Special Olympics event for the very first time.

The reason for this new approach is all down to the ongoing mission of Special Olympics, and its partners in the sports world, to positively change attitudes and perceptions towards people with intellectual disabilities.

“It marks a cultural shift as quantifiable metrics are being provided to evaluate individual athlete performance,” Brittany Pair, Coordinator at Special Olympics World Games and Competition, said. “It will allow us to tell a more compelling story about the competition and also ensure quality control and competitive balance among athletes within the sport.”

“Hopefully the use of data will help to positively change the attitudes that society has towards people with intellectual disabilities, shifting the focus from their disabilities to their gifts and talents,” she added.

Special Olympics and the IFF have been working together since 2011 to promote and develop floorball among Special Olympics athletes. The IFF already has its own statistics system, and has been using that for several years to deliver live stats to the international floorball community. All data is entered manually by floorball experts via a website, recording goals, shots on goal, saves, assists and penalties. As part of this partnership at the Sweden Invitational Games, the IFF is posting Special Olympics floorball results and news from the competition on its website.

For the athletes taking to the floorball court at the Sweden Invitational Games, the initiative is proving a popular and important step forward.

“I think it is a good initiative, because it allows the sport to grow and that is what we are aiming for,” Erik Oscarsson, a floorball player with Special Olympics Sweden, said.

“I am hoping that we get a little more recognition and that people get more aware that although we all have something that is a little different, we can still play, compete and achieve.”

The IFF, which was founded in 1986 and has 74 member countries, hopes the shared collection of sports data can enhance the credibility of the athletes performances and showcase how impressive and engaging the floorball players of Special Olympics truly are.

“It is a good way to ensure inclusion at the highest level,” Steen Houman, Central Board member at the IFF, said. “We show the athletes that we are taking them and the sport very serious. It is important to treat Special Olympics athletes the same way as any other player.”

Having been active as a floorball coach at the highest level for over two decades, the Swedish veteran Urban Karlsson shares Houman’s excitement for the pilot project.

Karlsson, who is coaching one of the nine Swedish teams competing in floorball at the Invitational Games, hails the pioneering initiative as being “great for the athletes and the coaches.”

“It is a great way for others to follow the matches. The athletes are giving so much back, so I think it is important for floorball [competitions] around the world that we started with this project."

However, what is clear is that the love for floorball among the Special Olympics movement is one variable that does not lend itself to be quantified by data. 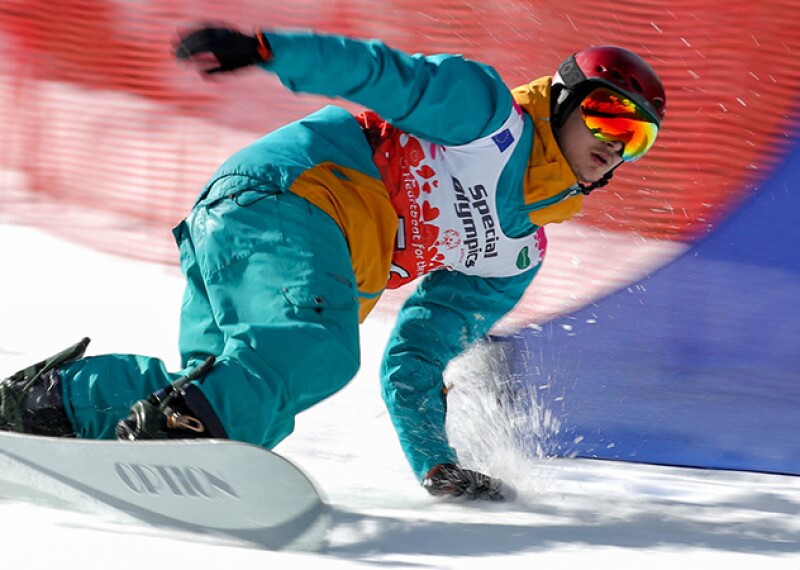 In the News
Going for Gold at the Special Olympics Sweden Invitational Games
The competition begins 1 February 2020.
1 Min Read 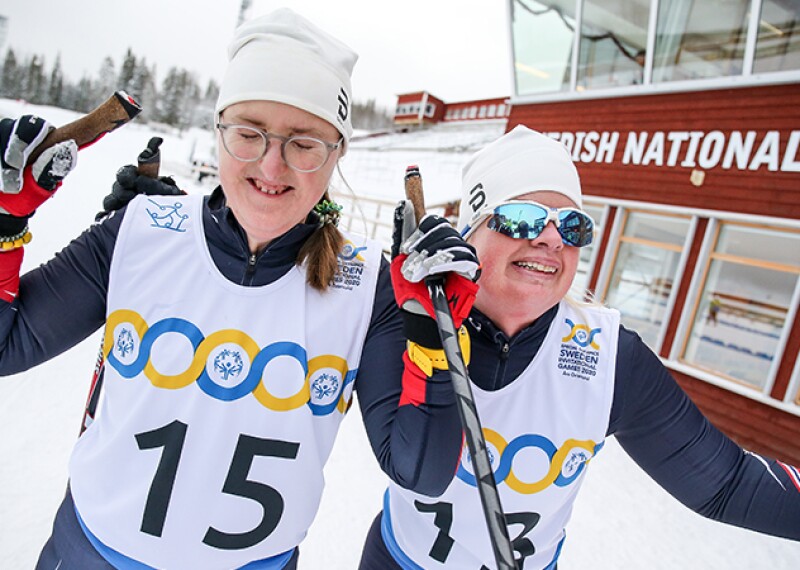 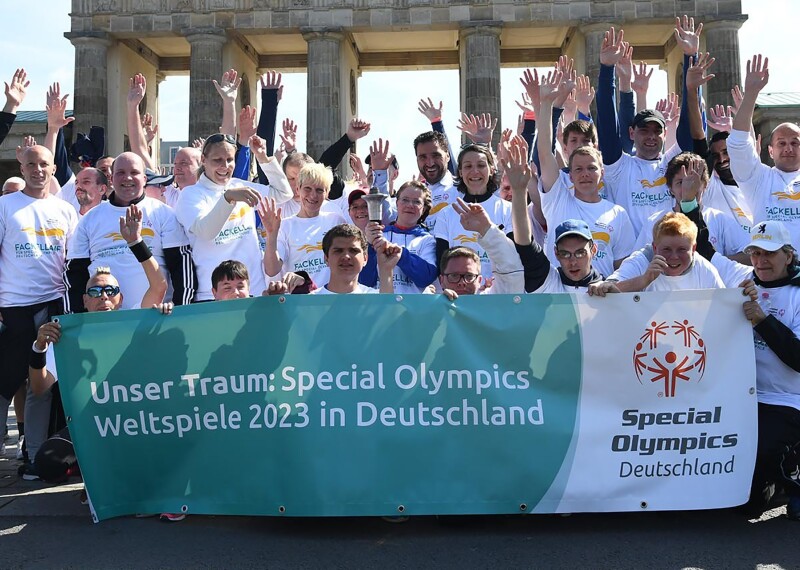