A special role for ‘Play Unified. Learn Unified.’ at SNFestival

Special Olympics was among the partner organisations singled out for praise by SNF co-President, Andreas Dracopoulos during his opening address at this year’s SNF Conference, a pivotal event of the Festival. This namecheck is testament to the powerful work that SNF and Special Olympics have done together over the past year through the ‘Play Unified. Learn Unified’ platform. Now active in 14 countries across the world, ‘Play Unified. Learn Unified.’ drives inclusive education through sports and related programming, providing students of all abilities the opportunity to learn and play together. A joint SNF-Special Olympics video depicting the first year of this innovative global initiative was also shown for the first time at the conference—a singular honour for the project at this high-profile event.

Following the 1K run alongside Special Olympics Hellas athletes, David Evangelista, noted, “Special Olympics is honoured to be the only organisation to have a dedicated section within the SNF RUN. We are also so proud to showcase the growing Special Olympics-Stavros Niarchos Foundation partnership, and what we have achieved together in just one year. Having reached over 10,000 young people globally to date, ‘Play Unified. Learn Unified.’ is testament to the incredible power of this collaboration!” 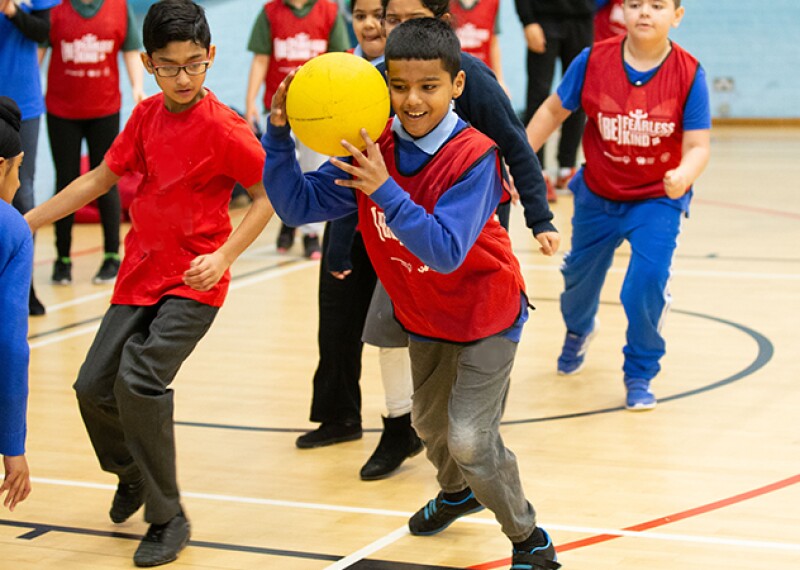 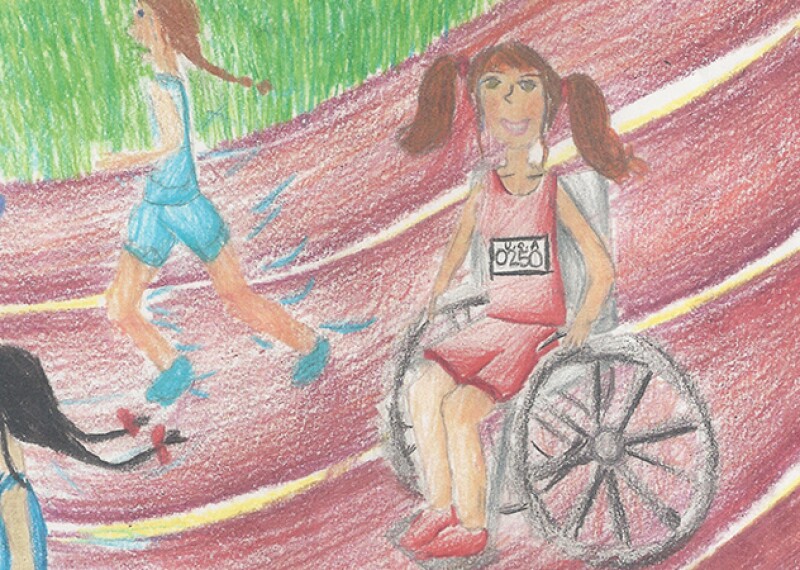 Community Impact
Volunteer Talks About the Young Athlete He'll Never Forget
I grew up a lot that day because of the tenacity and effort of that little girl in the wheelchair.
2 Min Read 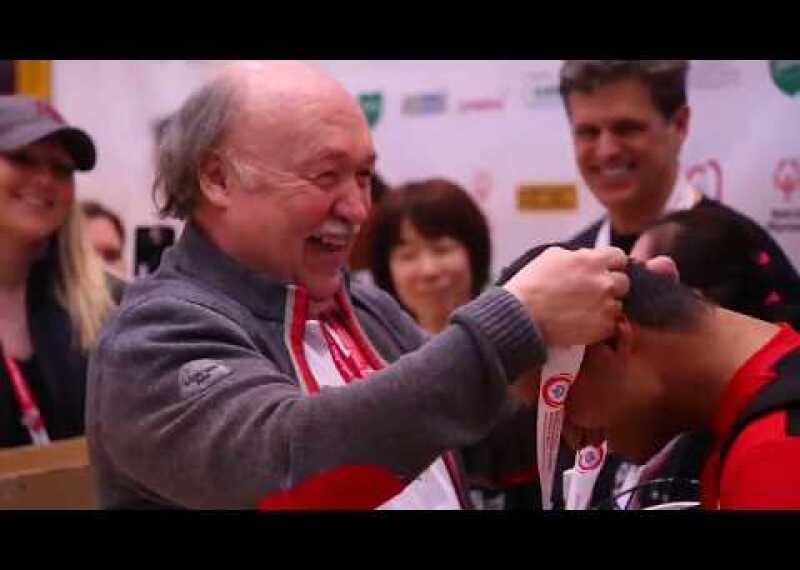 #InclusiveHealth in Action!
Play, Live, Learn Unified
Unified isn't just fun—it's awesome fun! Be part of an inclusive world that brings together people of ALL abilities.