Backed by FIBA Europe and Euroleague Basketball One Team, Special Olympics European Basketball Week is a celebration of the power of sport to unify and break down barriers.

Established in 2004, EBW is an annual event that sees thousands of athletes with and without intellectual disabilities take to basketball courts all over Europe in the name of inclusion. Key activities of EBW include:

Hundreds of events supported by high profile professional basketball clubs and national basketball federations take place across Western Europe, Central and Eastern Europe and Central Asia as part of EBW each year creating a region-wide platform to promote the skills and talents of athletes with intellectual disabilities. Supported by almost 3,200 coaches, basketball is one of the most popular sports in the Special Olympics Europe Eurasia region with more than to 58,500 registered players, both male and female. 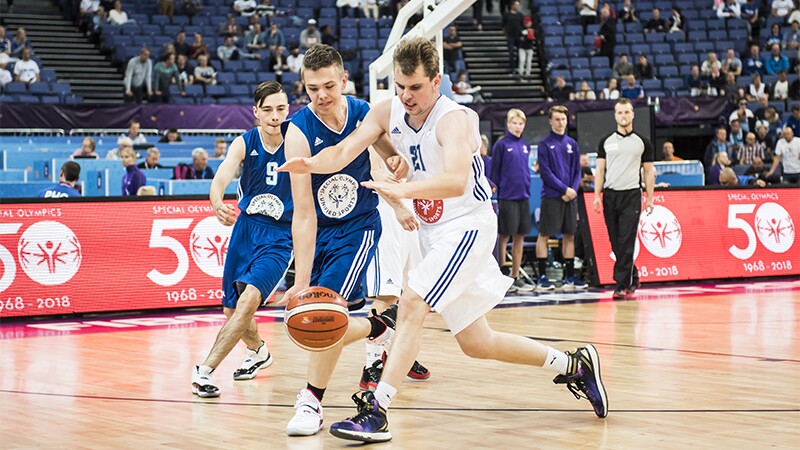 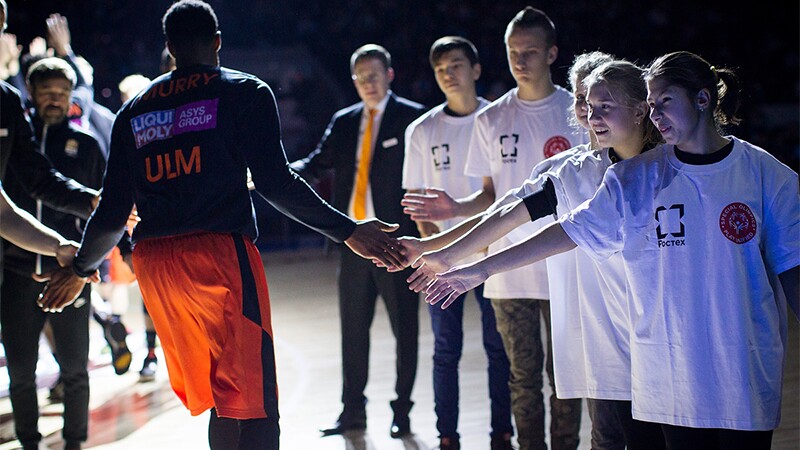 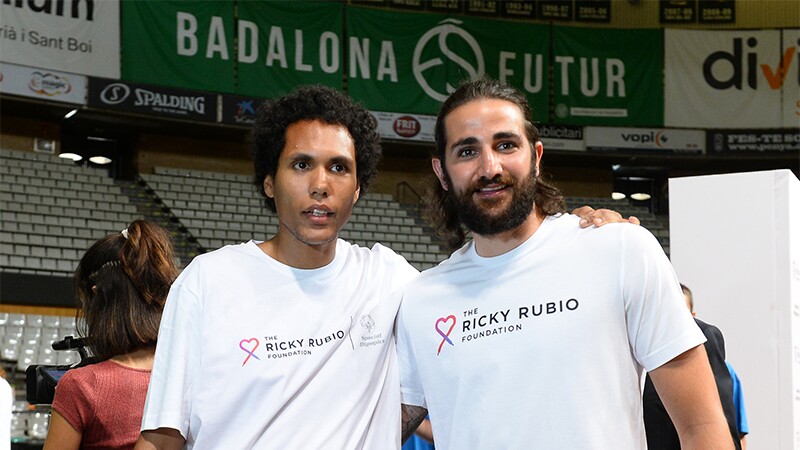 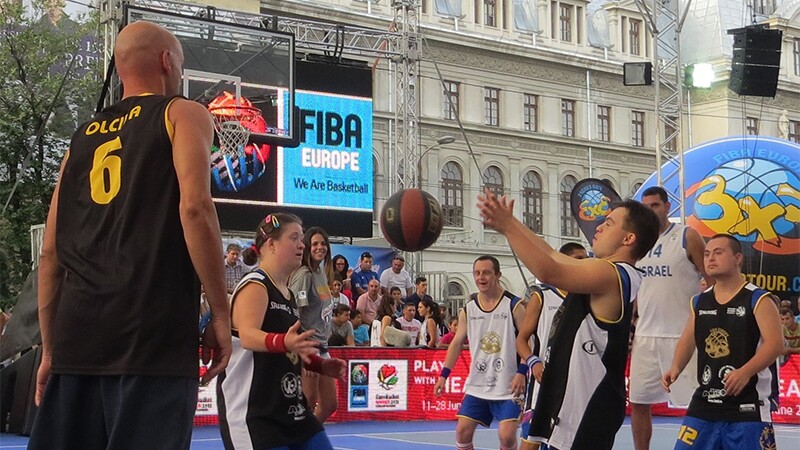 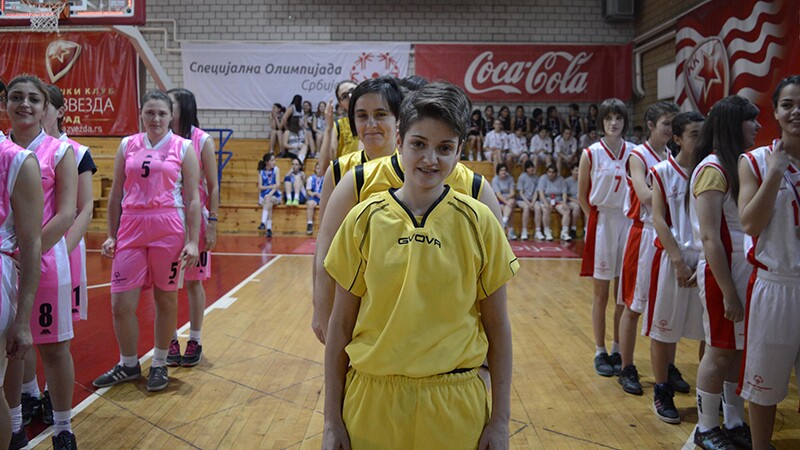 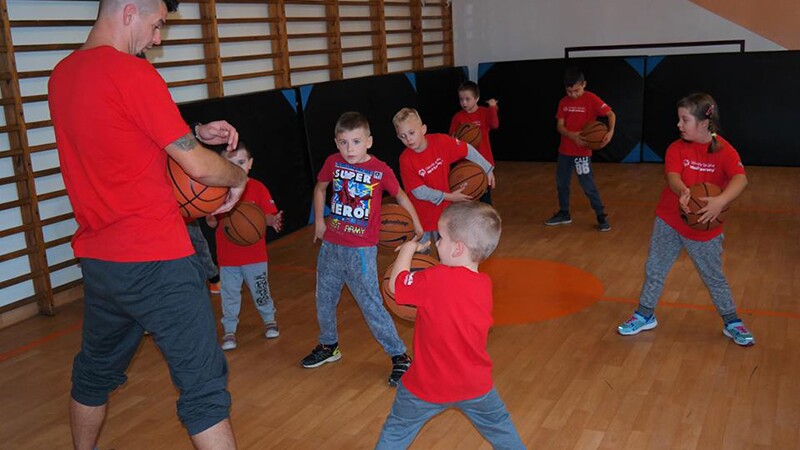