Special Olympics has been named the “Most Inspiring Fandom of the Year” by FanSided during their annual Fandoms of the Year awards.

Fandoms of the Year is an authentic celebration of fan culture, bringing together the FanSided community of readers and writers to celebrate the teams, players, competitions, movies, experiences, actors, music, television shows, games and more that made us want to stand up and cheer in 2022. - FanSided

“Everyone getting the opportunity to be the best version of themselves — how could you not be a fan of that?”

In 2022, Minute Media and its portfolio of brands (including FanSided) partnered with Special Olympics with the goal of amplifying the importance of inclusivity in sports through community work and content creation.

Ian Levy, Creative and Editorial Director for FanSided has first-hand experience with Special Olympics, growing up with a sister who competed as a Special Olympics athlete. He shares his story here:

For Jenny, as a young woman with an intellectual disability growing up in the early 1980s, Special Olympics was the only option. She’s now participated in Special Olympics programs for more than 30 years—softball, swimming, basketball, floor hockey, track and field and more—with enough ribbons and medals to put my handful of participation trophies to shame.

We both loved sports but I never had to worry about opportunities to play. As long as I was interested, there was something there. If it wasn’t for Special Olympics, Jenny might never have had a chance to play any organized sports.

Partnering with Special Olympics to help tell their stories and promote their mission of inclusion is an honor and has helped me understand more deeply what being an athlete has meant to my sister. It’s a movement that everyone can learn from and everyone can be a part of.

Read more about the award and Ian’s experience here. 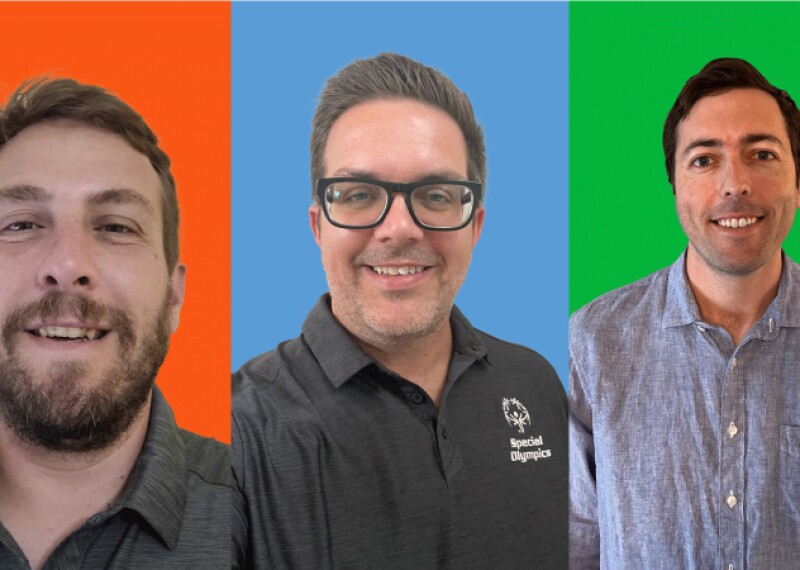 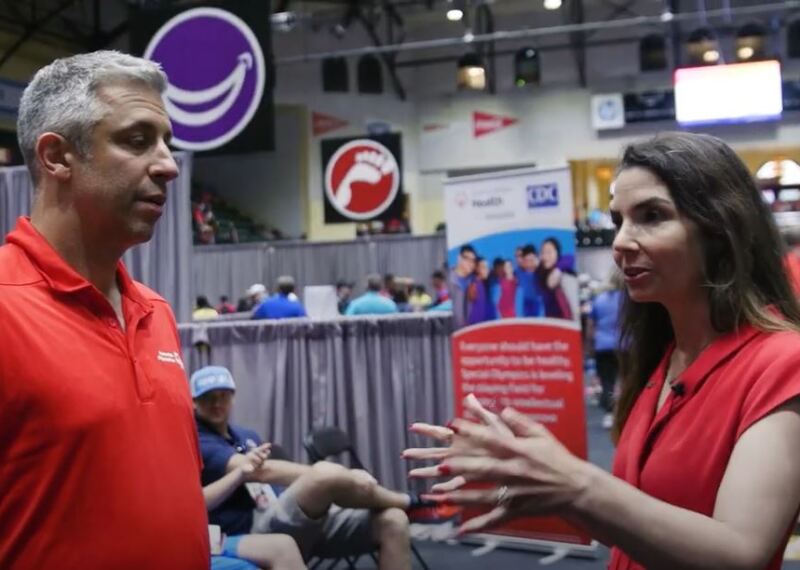 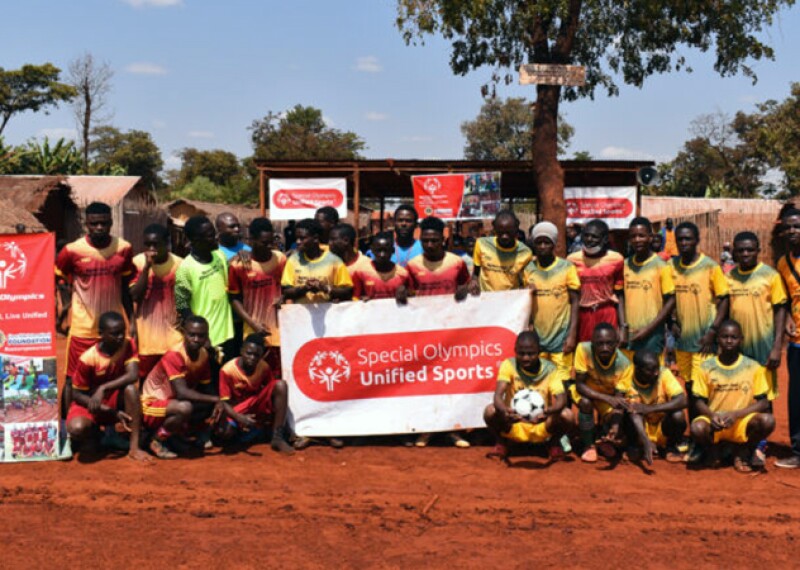