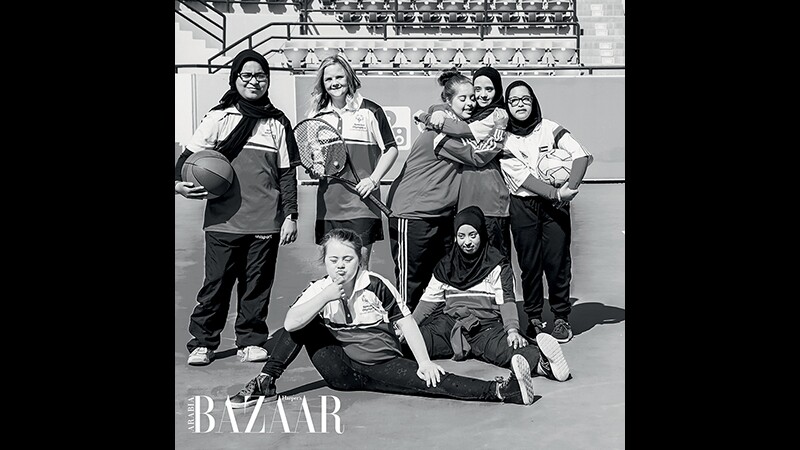 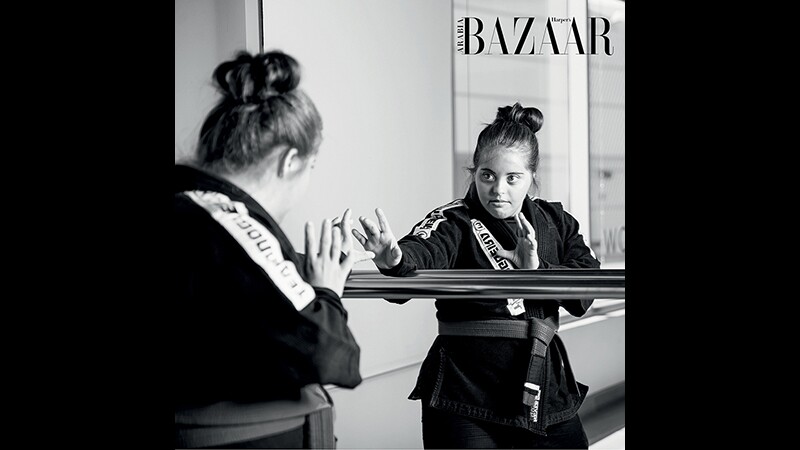 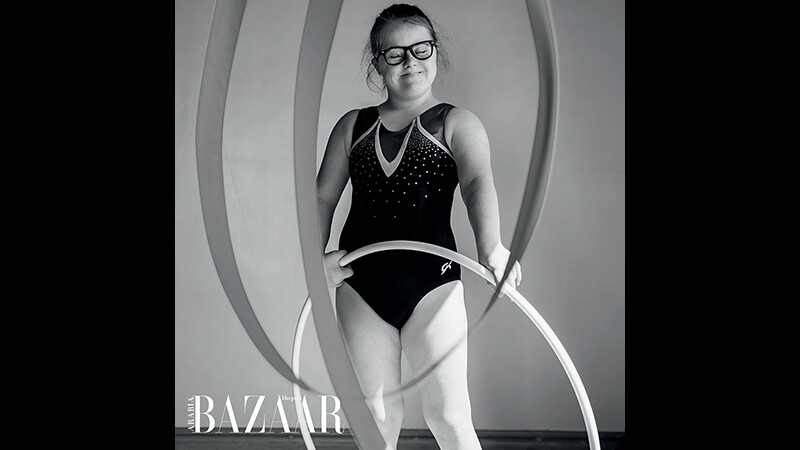 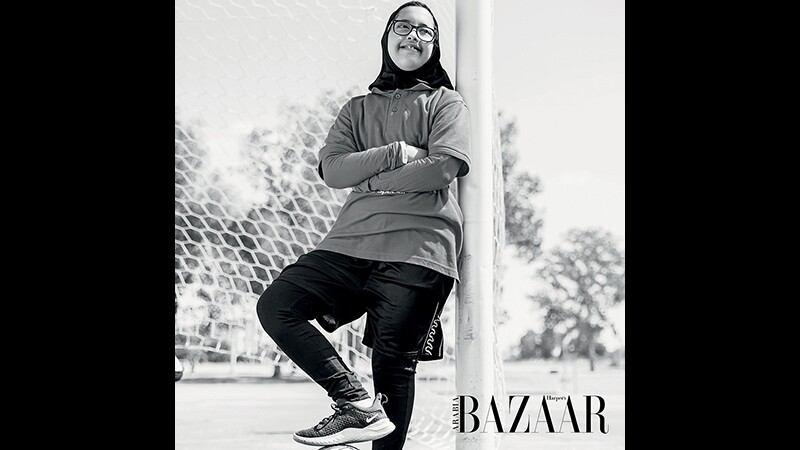 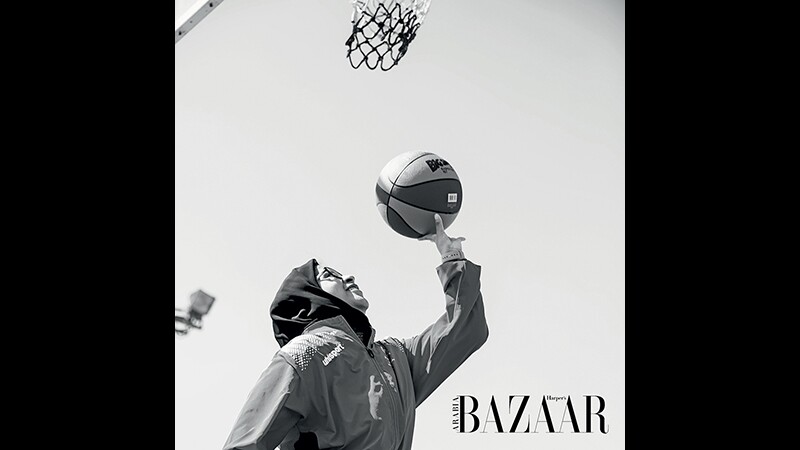 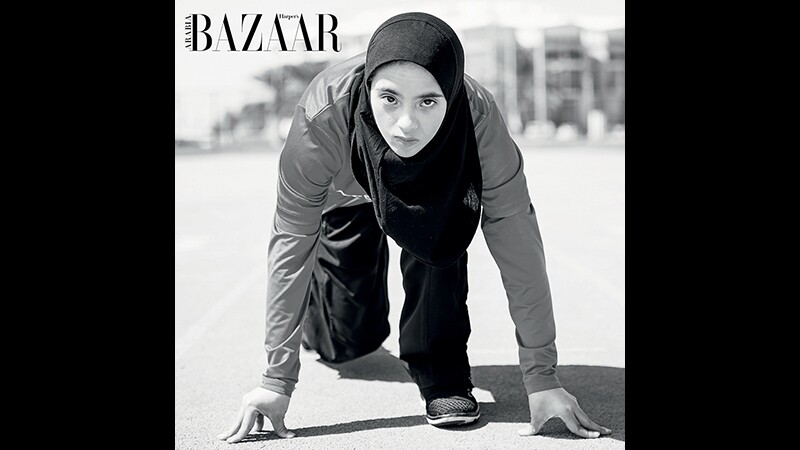 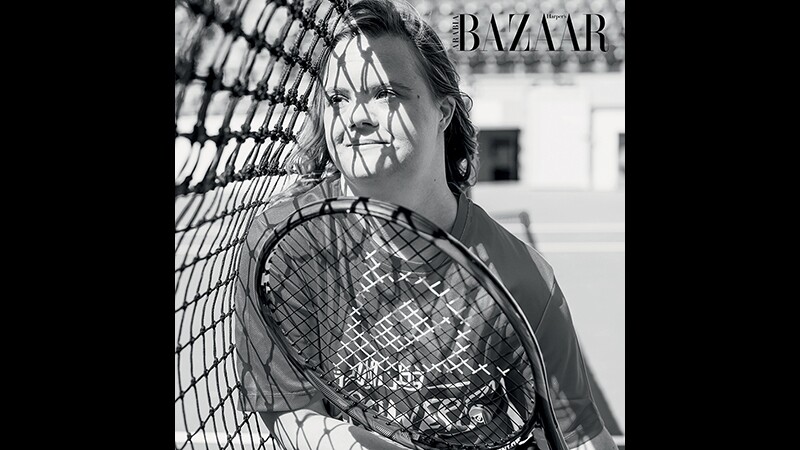 Harper’s Bazaar Arabia is honoring Special Olympics female athletes in an eight-page spread as part of its March issue. The article, titled Determined Women, features seven women who are representing the United Arab Emirates (UAE) in the World Games Abu Dhabi 2019. Within each profile are large, captivating black and white photos of the athlete along with personal insights.

The word “determined” found in the article’s title mirrors the term used in the social media campaign for Special Olympics World Games called “Meet the Determined.” That campaign was named in homage to the term “people of determination” used to describe people with intellectual disabilities and other special needs in the UAE since 2006.

Additionally, the article is reflective of an underlying Special Olympics World Games theme of female empowerment. Women are competing at these Games at an historic high. More than 2,800 female athletes will compete at venues in Abu Dhabi and Dubai. Over 50% of the Games staff are women. Many non-competitive events will feature female experts who will share the knowledge in fields such as health and leadership.

The athletes featured in the Harper’s Bazaar Arabia article are: