U.S. President Joe Biden signed a law making Juneteenth a national holiday on 17 June, 2021. Celebrated on June 19th of each year, it commemorates the time when slaves in Texas learned they had gained freedom two years earlier by the Emancipation Proclamation issued during the Civil War. Historically, the day has been recognized by African Americans as the moment that slavery was fully abolished.

The African American community continues to suffer from a number of disparities compared to the general population from education to wealth. For Juneteenth 2021, Charita Boseman, Senior Manager of Health Technologies at Special Olympics, discusses the work that Special Olympics is doing to help close the health gap for African Americans and other marginalized communities with intellectual disabilities.

In the News
Juneteeth: Special Olympics Pauses to Reflect
Juneteenth, also known as Freedom Day or Emancipation Day, is celebrated every 19 June. This holiday commemorates the announcement in Galveston, Texas, on 19 June 1865 that all enslaved people were free and celebrates the end of slavery. 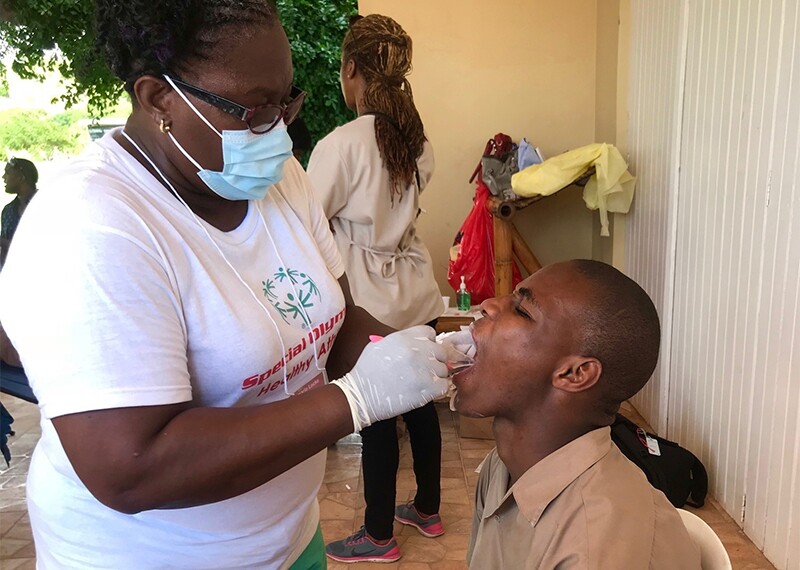 In the News
Special Olympics Releases New Oral Health Resources with The Smile Generation
Millions of Americans lack access to basic dental care. Moreover, an alarming percentage of people with special needs are unaware of the condition of their oral health.
1 Min Read 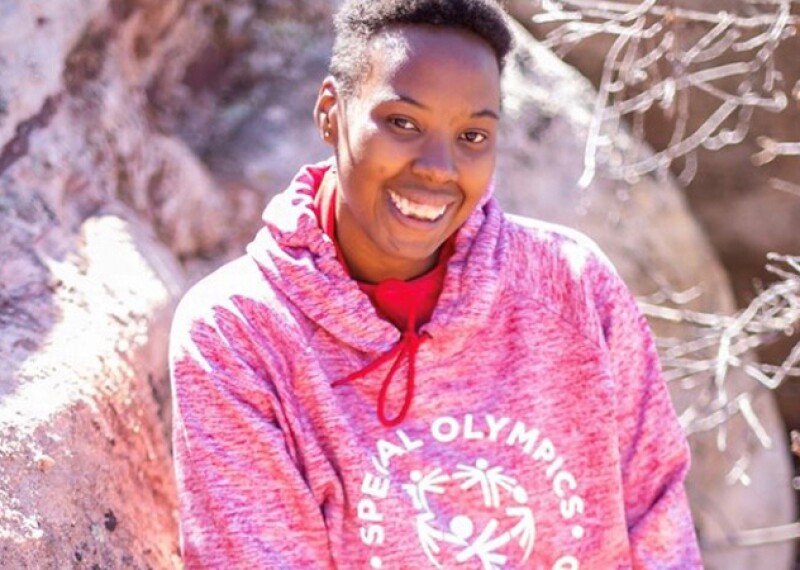