Launch of Pioneering Project to Promote Inclusion Through Sports

With the support of EEA and Norway Grants, nine partners across Europe have joined forces to help improve lives for children with developmental disabilities through the ‘Inclusion Through Sports for Children with Developmental Disabilities’ project. This pioneering three-year project will focus its activities in Bosnia and Herzegovina, Iceland, Lithuania, Montenegro, Romania and Slovakia.

Since its establishment in 2004, the EEA and Norway Grants has funded countless projects across Europe with the aim of reducing social and economic disparities on the continent. As part of the Fund for Regional Cooperation, which supports projects tackling common European challenges through transnational cooperation, the Grants are now supporting ‘Inclusion Through Sports for Children with Developmental Disabilities’ which was officially launched at a webinar in June 2021. It is led by Fundatia Motivation Romania with support from Special Olympics Europe Eurasia and Poznan University of Physical Education and is being implemented by Special Olympics teams in Bosnia and Herzegovina, Iceland, Lithuania, Montenegro, Romania and Slovakia.

To officially launch the project, Fundatia Motivation Romania and Special Olympics Romania hosted a special online event on 9 June 2021 involving over 120 attendees from across 9 countries.

Speaking at the event, Gian Luca Bombarda, Director of the Fund for Regional Cooperation of the EEA and Norway Grants, started by congratulating the project team for being selected as one of the 18 successful projects from among 700 submissions. On a personal note, he shared how the project was particularly meaningful to him. He said, “My son, Luca, is a football coach and he just finished university. The thesis he submitted focused on youth with disabilities in sport—so that is how much you are touching me personally with this project. Not only are you touching me personally, but also the work of my son. His work is really helping the wellness of youth with disabilities—their full wellness, not only physical … Your project could not have been approved at a better time. It is very much needed in this specific moment.”

David Evangelista, Special Olympics Europe Eurasia President and Managing Director, also emphasised the critical nature of the project at this time and the timely support of EEA and Norway Grants. He said, “This support is not only of the most generous nature but also of the most urgent one. And so we really do commend and thank the EEA and Norway Grants fund for their consideration and on-going collaboration.” David also paid tribute to the work of Fundatia Motivation Romania as lead partners, in particular Cristian Ispas, General Manager of Motivation Romania Foundation and National Director of Special Olympics Romania, and that of all participating partners.

Christian Ispas emphasised the potential of the project to influence practices beyond the participating countries. He noted, “I believe this project will become a model for Special Olympics in Europe. Despite of the challenges we face during the pandemic, we know that we will succeed the same way athletes and Unified partners do on the sports field. In the end our medals will be the athlete’s joy and inclusion!”

Speaking via a video message, Special Olympics Romania 18-year-old athlete leader Lorena Morar, who has been involved with Special Olympics since she was three, emphasised the importance of including children with intellectual disabilities in sports through projects like this. She said, “It is important to do sports, it helps you to stay healthy and make friends.”

Although the June event represented the official launch of the project, work has been ongoing in the background throughout this year. On the communications front, for example, a team from each partner has been meeting regularly to discuss and hone the strategy, share insights and participate in training sessions. Special Olympics Europe Eurasia offered a series of three webinars offering guidance on trends and best practices in the fields of storytelling, media relations and social media as well as a space to share assets, strategies, creative ideas and concerns.

With the world now opening up to more activities and over two and half years left in this exciting project, watch this space for more from the ‘Inclusion Through Sports for Children with Developmental Disabilities’. 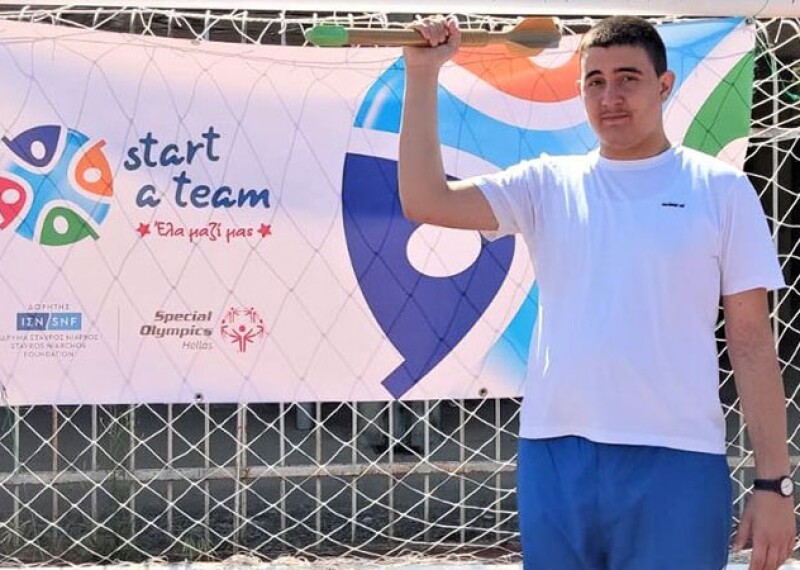 In the News
Special Olympics Europe Eurasia celebrates 2021 Online National Games!
Since the Covid pandemic. many programmes in Europe have launched a new version of their virtual games!
4 Min Read 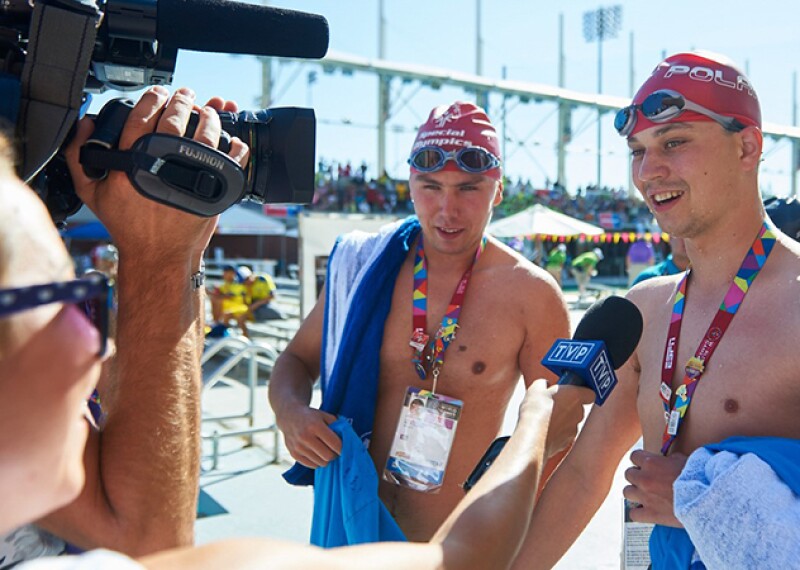 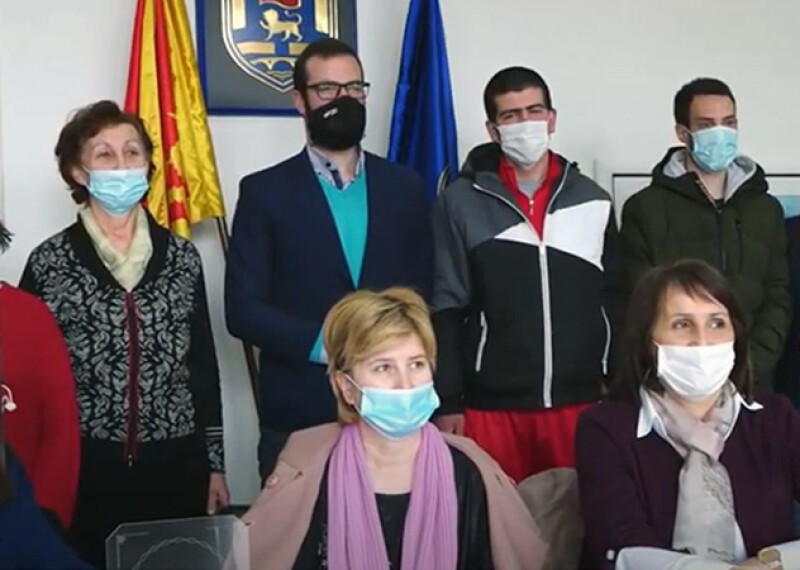