This Friday March 8th, Special Olympics will be going coast to coast with our athletes & influencers to show the world how much better it can be when we #ChooseToInclude. The live stream will start at 2pm ET/11am PT and will be hosted by actor Max Carver. Max has appeared on ABC’s “Desperate Housewives”, MTV’s “Teen Wolf” and HBO’s “The Leftovers.” Max will join Special Olympics athletes and travel around Los Angeles to live stream segments featuring food, cooking, gaming, and more, while also discussing Special Olympics work, such as inclusion, sports, health, and living unified.

You can watch all of these segments and more starting Friday March 8th at 2pm ET/11am PT right here on SpecialOlympics.org and all Special Olympics social channels: Facebook, Twitter, YouTube, and Twitch. Watch on your phone, tablet, laptop - you don't want to miss out! 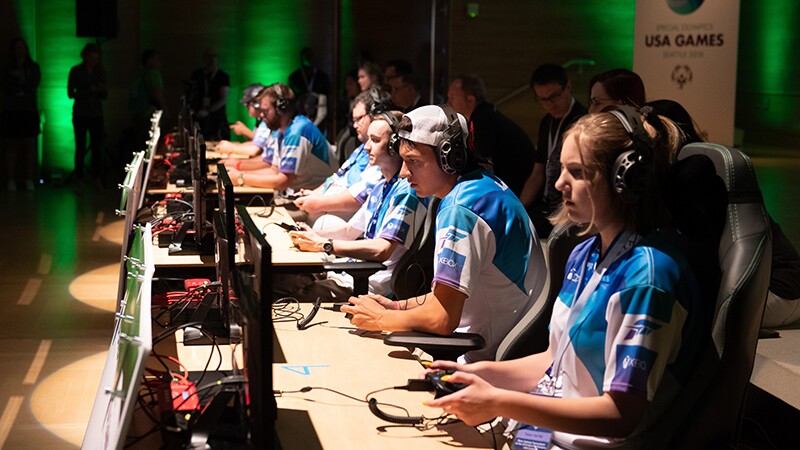 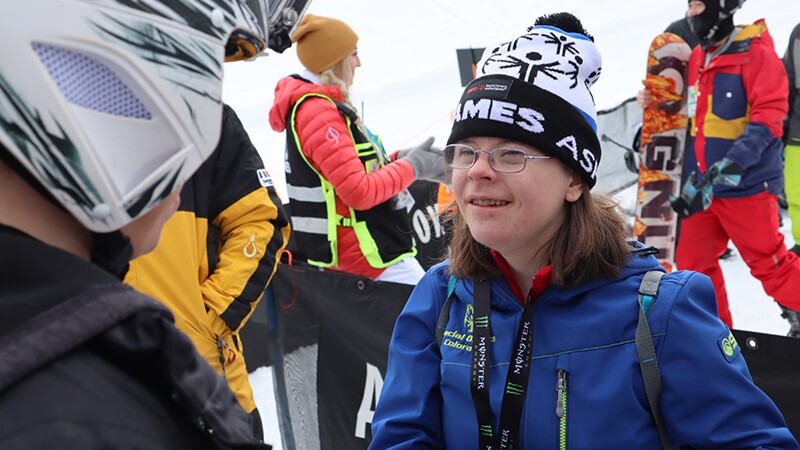 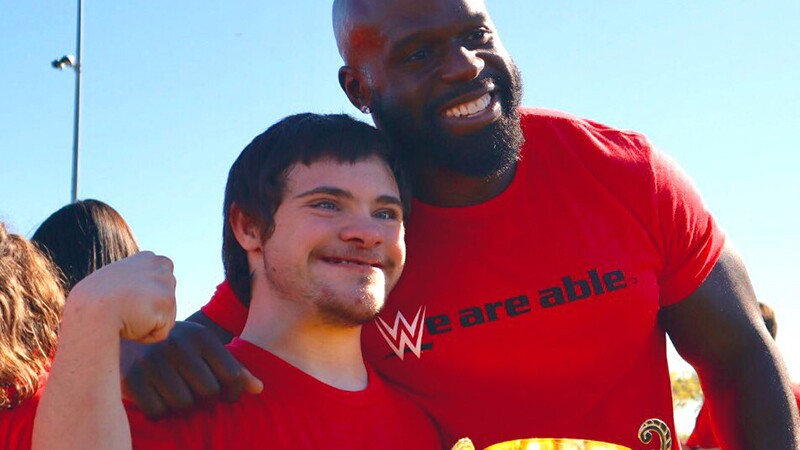 WWE has been a longtime supporter of Special Olympics and is a partner for the upcoming World Games.
Max CarverInclusionApolo Ohno
Read more recent news