As the registration portal for media to attend the Special Olympics World Winter Games Kazan opens, our Games Ambassador as well as national and regional leaders invite journalists from across the world to sign up. Media interest is expected to be high for what may be one of the very first post-pandemic global sporting competitions!

From 22 to 28 January 2022, 2,000 athletes and Unified partners from over 100 nations will gather in Kazan to compete in alpine skiing, snowboarding, snowshoeing, floorball, cross-country skiing, figure skating, and short track speedskating. They will be joined by 3,000 volunteers from across the world in the historic city of Kazan, long considered the sports capital of Russia.

World Winter Games Kazan Athlete Ambassador Tatiana Baranova is extending a warm welcome to journalists from around world. Tatiana, an experienced athlete with medals for snowshoeing at the World Winter Games Austria 2017 and for athletics at the World Games Abu Dhabi 2019, notes, “Special Olympics World Winter Games 2022 in Kazan will unite thousands of athletes from over 100 different countries all over the world. I is important to talk about the Games and its participants as much as possible. That is why I would like to invite Russian and foreign journalists to visit Kazan next year and take part in one of the most important sport events for people with intellectual disabilities. Together we can overcome our differences and create an inclusive world of respect and unity. I know for sure that all guests, athletes, their families and coaches will love Russia and want to tell everyone about their experience here. Welcome to Kazan!”

Media are invited to sign up for World Winter Games Kazan 2022. 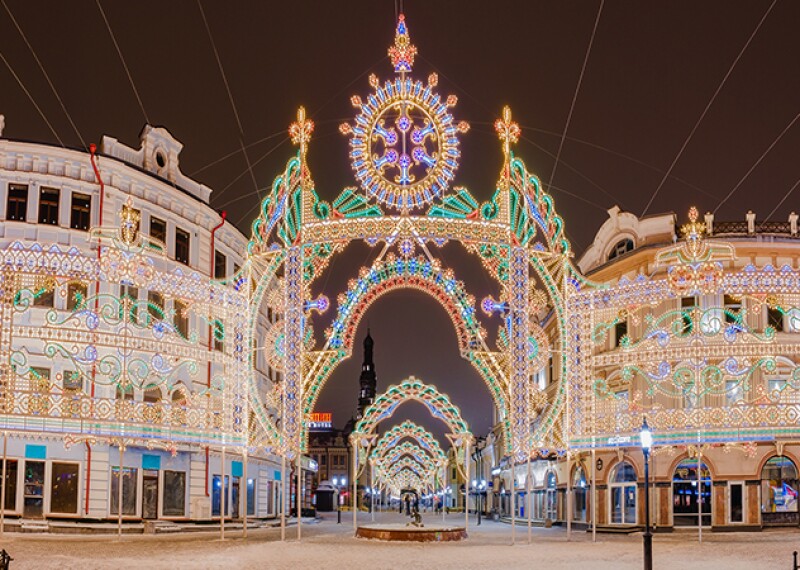 In the News
News of the Special Olympics World Winter Games in Kazan, Russia Spreads Far and Wide
On the shores of the Volga River lies the snow-dusted city of Kazan, Russia.
1 Min Read 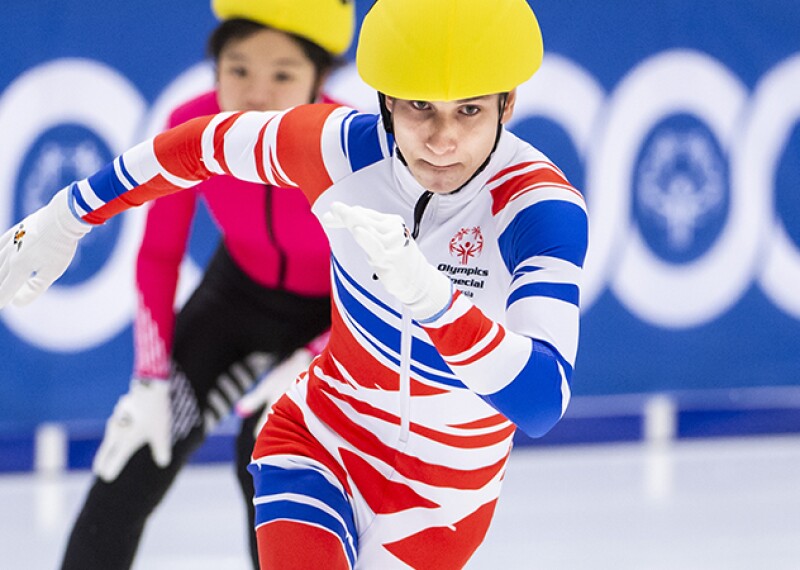 In the News
Ambassadors, Volunteers, Partners: It’s Full Steam Ahead for Kazan 2022!
It has been a busy and exciting end to the year for the Special Olympics World Winter Games Kazan 2022 team. In the past month alone, we have announced a team of exciting new Games Ambassadors, including ice hockey legend Alexander Ovechkin, welcomed Coca-Cola on board as an official partner of the Games and opened the applications for Games volunteers!
2 Min Read 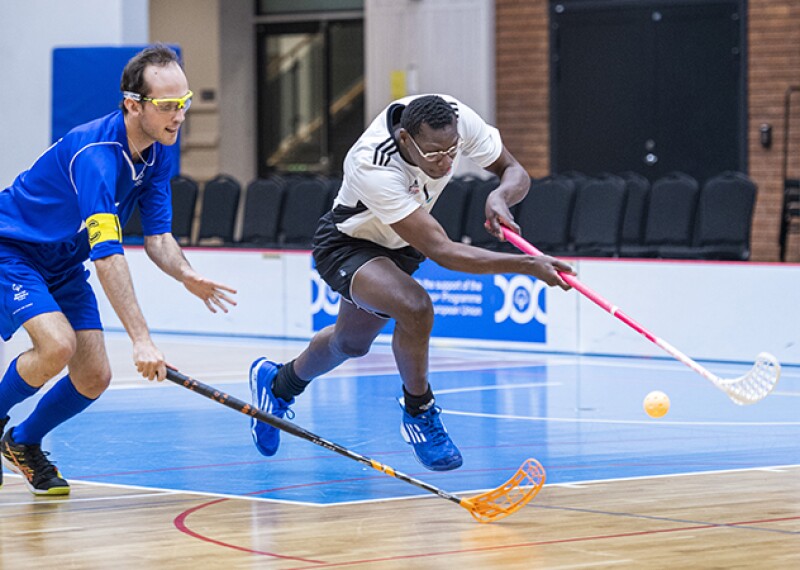 Press Releases
Special Olympics Floorball Competitions to Start in Kazan
All-Russian Special Olympics floorball and unified floorball competitions will take place in Kazan on May, 3 – 7 2021. The tournament will unite over 130 athletes with intellectual disabilities from 9 Russian regions.
3 Min Read