The Smithsonian’s program for children with disabilities got a special visitor this month, when Special Olympics athlete Ricardo Thornton stopped by the exhibit that features his own medal and jersey.

Young museum visitors were thrilled to meet Ricardo and pose with him by the display, which includes a bigger-than-life-size photo of Ricardo at a Special Olympics District of Columbia race.

The children were part of the Smithsonian’s “Morning at the Museum” in Washington, D.C. The program is designed for young people with cognitive or sensory processing disabilities. Participants get to tour the museum extra early Saturday morning – so they can enjoy a quiet, less crowded time before the museum opens to the public.

In September, “Morning at the Museum” spotlighted the “Special Olympics at 50” display at the National Museum of American History. For the occasion, museum curators brought out hands-on objects and rare items, including Special Olympics medals. They also set up a Special Olympics selfie spot for photos.

Ricardo, who grew up in an institution for people with intellectual disabilities, talked with the children about the importance of following their dreams. "When you're young, you need to believe in yourself," he said. “Use your ability—all your abilities. You may not know how many you have!“

ESPN and Special Olympics have teamed up on a year-long storytelling initiative telling the stories of game changers and game changing moments toward inclusion. Check back each week for a new story of inclusion. 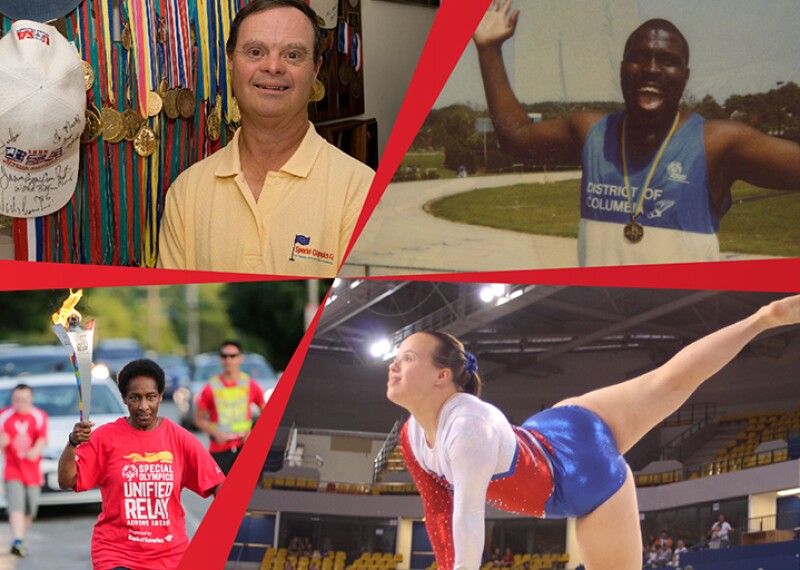 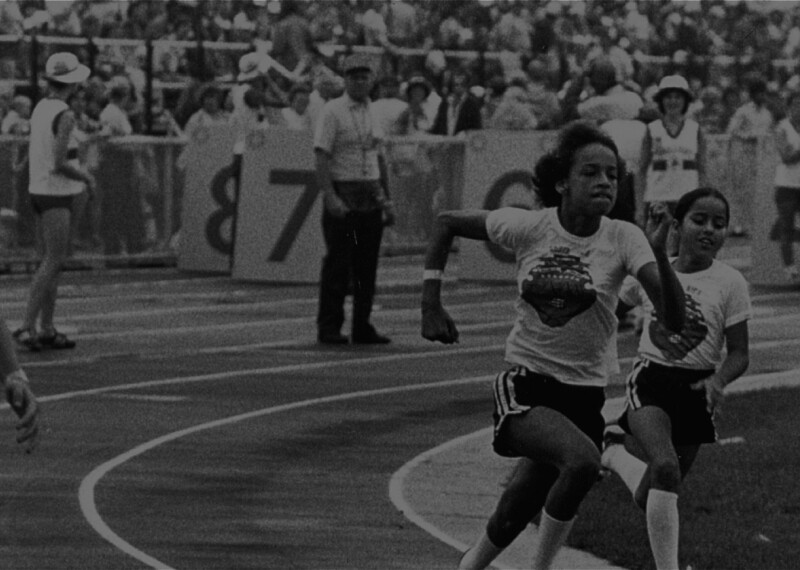 History
From a backyard summer camp for people with intellectual disabilities to a global movement, Special Olympics has been changing lives and attitudes since 1968. 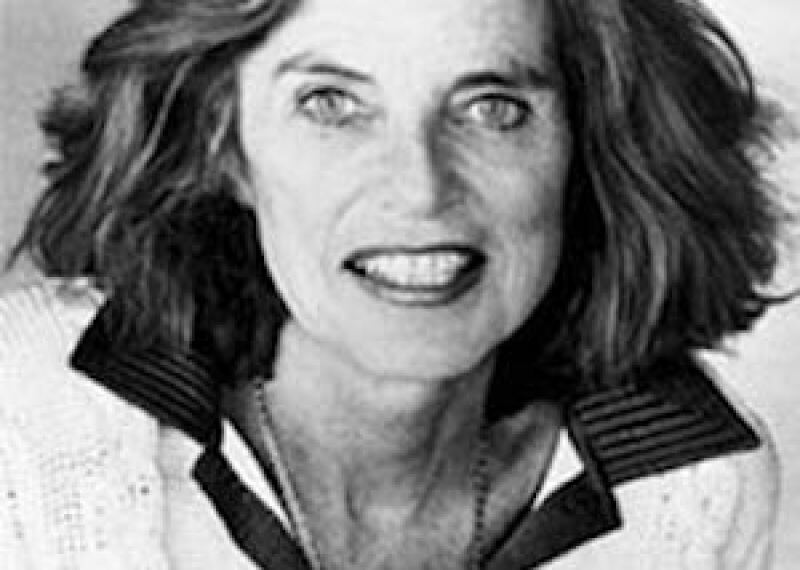