Special Olympics Asia Pacific has embarked on an awareness campaign centered around Young Athletes—where programs are encouraged to adapt the assets for awareness and fundraising. The campaign launched on 20 July, on Global Week of Inclusion, will run for six months until the end of 2021. With each step symbolizing the key milestones of children with and without intellectual disabilities, the campaign invites the public to step into the shoes of our Young Athletes and celebrate their every achievement.

The microsite pulls together stories of resilience and grit of young athletes, families and coaches across Asia-Pacific, alongside a digital counter—where every video uploaded, page load, walks and runs in support of #WalkforInclusion will be counted and added to the total steps. The public is encouraged to also play the #WalkforInclusion AR Filter game and donate towards the cause. If you are planning to head out to #WalkForInclusion do clock your steps.

Let’s all do the #WalkForInclusion together.

12 Days of Inclusion
Help us celebrate the inclusive spirit of Special Olympics and ensure that when the time is right for our athletes to return to play—that we have the resources to support them and to build a more inclusive and accepting future. 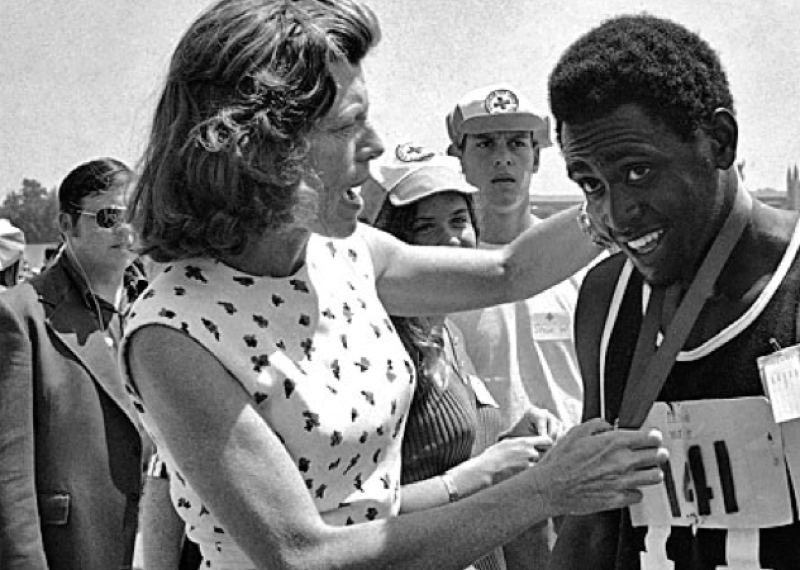 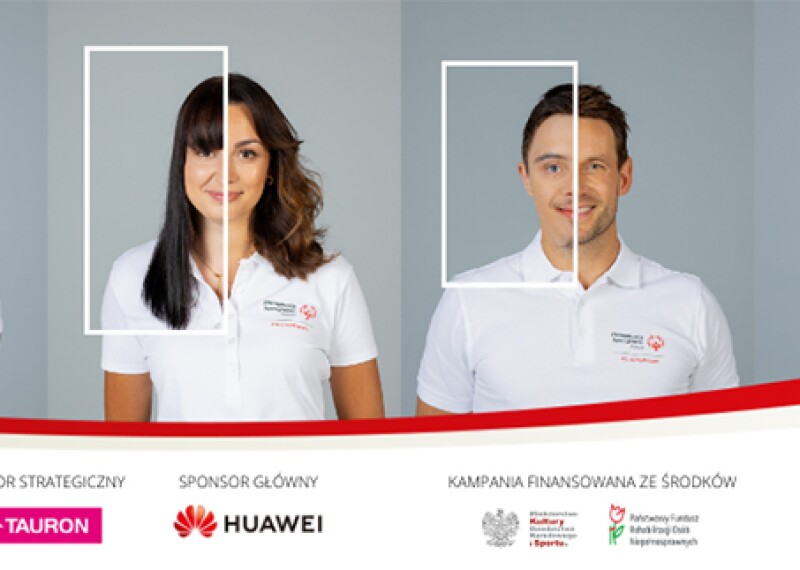 In the News
‘Let’s Play Together’ Campaign Sweeps Across Poland!
’Let’s play together because we are equal’ (Grajmy razem bo jesteśmy równi) is the motto of the brand new Special Olympics Poland campaign which is taking the country by storm!
2 Min Read