Tim Gould has proven to be an outstanding champion on and off the tennis courts. Along with being a Special Olympics Australia athlete, Tim has won numerous medals, including at the 2021 Brisbane Australian Tennis Championships for Men’s Singles II2, Intellectual Impairment Division two.

“I like Tennis because I like playing with friends and it keeps me fit and healthy,” says Tim Gould.

At eight years old, Tim’s mother, Jennifer Gould, enrolled him into Special Olympics because she could not find a mainstream sport club that would allow her son with an intellectual disability to play. During this time, there were no Special Olympics tennis programs close to where they lived so Tim found enjoyment playing soccer, basketball, and swimming at which he excelled. His most recent swimming achievement was at the 2019 Abu Dhabi World Games where he won a gold medal in the 100-meter freestyle relay. Tim has now decided to retire from swimming competitively to focus on tennis.

Tim holds a full-time job on the grounds and maintenance crew at Arethusa College while training for tennis five to six days a week. Every night, he gets his clothes out and organized for the following day. “He just does it. I don’t have to prompt him or ask him,” says Jennifer Gould about Tim’s motivation. On Monday, Tim takes a break from Tennis and swims. On Tuesday, Tim trains with his private coach, Ross Bushell, who has been training with him for almost six years. He plays Tennis and does group training on Wednesday night. On Thursday evenings, he does more swimming; and on Friday morning, he is back to practicing tennis. Tim has also been training with Allison Scott, the developmental coach for the Tennis Australia national association, for four years.

Tim shows great sportsmanship, whether he wins or loses—he is very gracious and congratulates his opponents. Tim wants to tell young athletes to “Give it a try and do your best. Enjoy the sport. Keep yourself up and keep going.”

“Special Olympics has provided him a great platform and has given him purpose and opportunities that he would have never had before. He has been able to show his ability in sport and has been given the ability to travel,” says Jennifer Gould.

Tim’s hard work is still paying off as he has won the Newcombe Medal at the 2021 Australian Tennis Awards for Most Outstanding Athlete with a Disability in Queensland. The Newcombe medal recognizes the accomplishments and most elite tennis player in Australia each year. He has also been selected to represent the Queensland Team in Tennis for the 2022 Special Olympics Australia National Games being held in Tasmania, Australia. 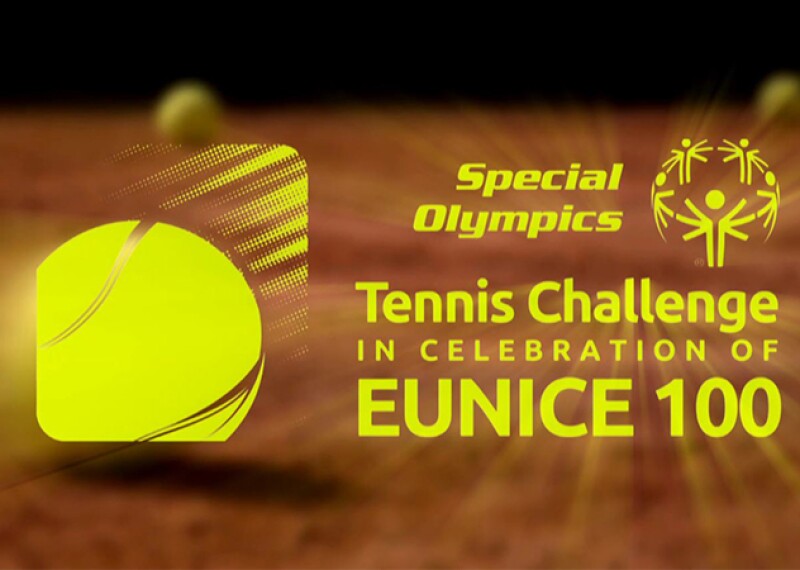 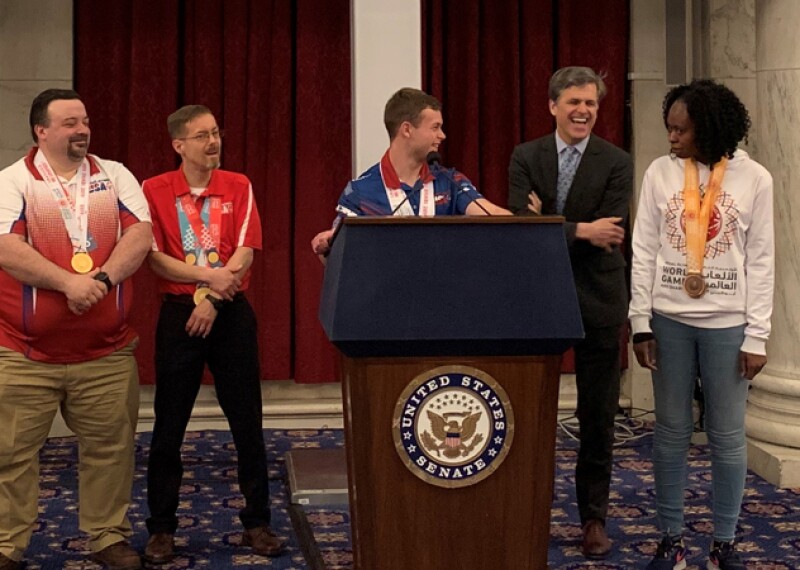 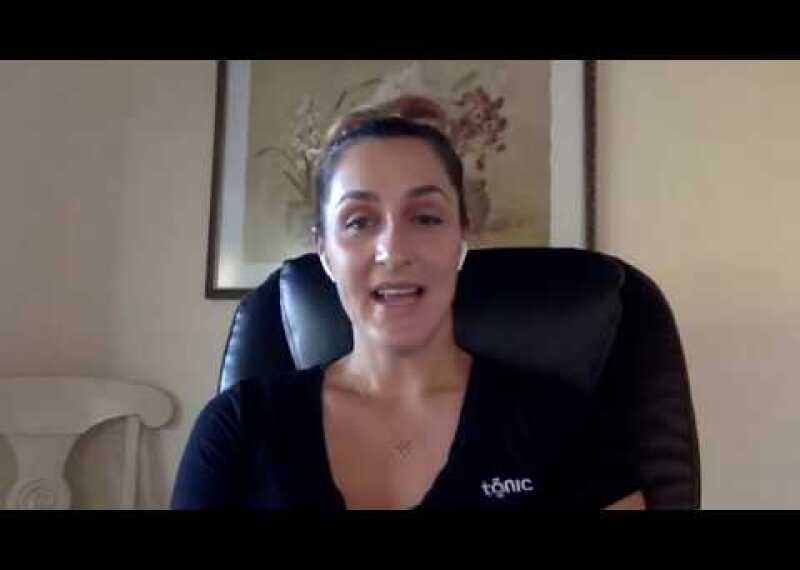