A Night at the Capitol: The Road to Abu Dhabi

On Thursday, 5 March 2020, Members of Congress, the UAE Embassy, and Special Olympics USA athletes from Southern California, Virginia, D.C., Maryland, Ohio, and Connecticut gathered for a screening of The Road to Abu Dhabi, a documentary about the Special Olympics World Games Abu Dhabi 2019. Timothy Shriver, Special Olympics Chairman, and His Excellency Yousef Al Otaiba, Ambassador of the United Arab Emirates to the United States of America, were in attendance and delivered a message of inspiration and hope to those who came to view the documentary.

One year after Abu Dhabi hosted the 2019 Special Olympics World Games, Tim Shriver welcomed everyone to the event and spoke about the legacy of the Games. He said, “We are here because we want to keep it going.” Ambassador Otaiba continued in support of this thought by saying, “The UAE’s commitment to the Special Olympics movement didn’t end a year ago. It’s just begun. One year later, we continue to actively support the movement.” At an event hosted by the UAE Embassy featuring Special Olympics athletes who competed in the World Games, this message could not have been clearer.

In the 30-minute documentary, three Special Olympics USA athletes were profiled leading up to and during the World Games. The film highlighted Garrett Ford, a powerlifter from Ohio; Ken Richter and Steve Manzone, a Unified bocce pair from Connecticut; and Krystal Johnson, a Southern Californian tennis player. They attended the screening with their medals displayed proudly and then answered questions from the audience.

One of the most poignant parts of the film was when Ken Richter said, “We’re all human beings. That’s who we are.” One year after the World Games in the Capitol that night, this was very apparent. 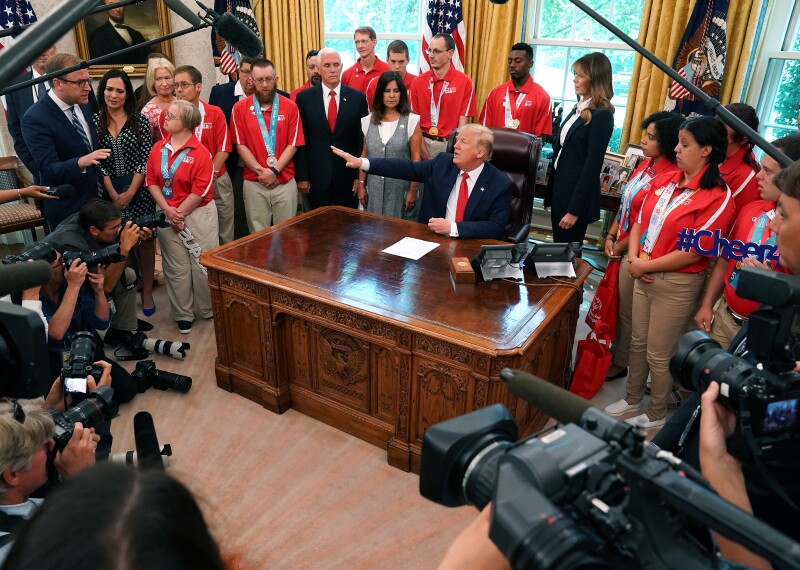 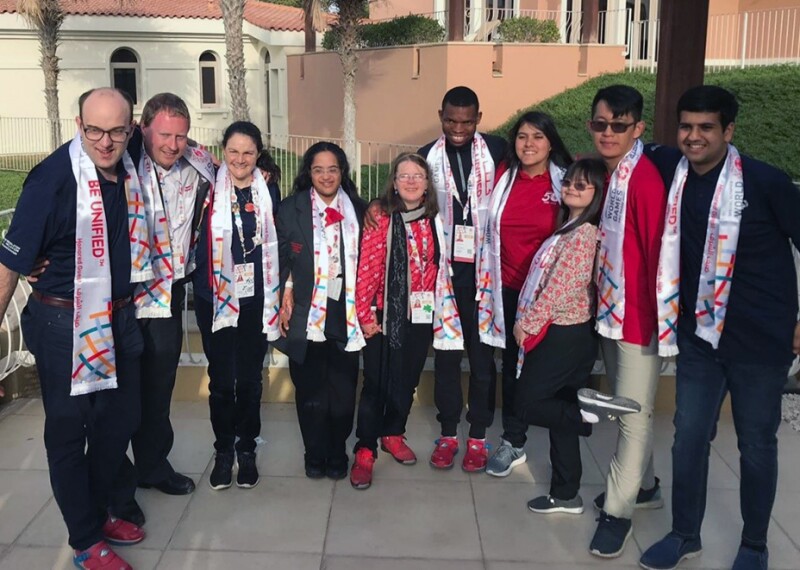 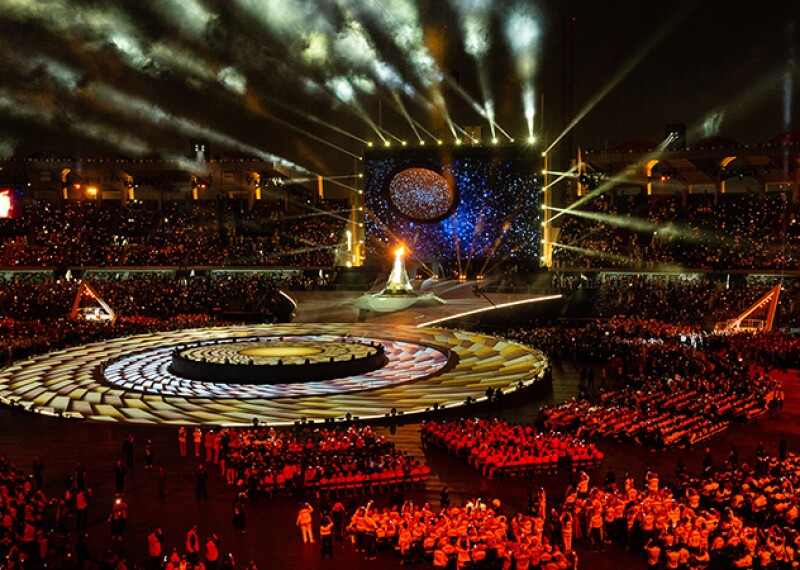