The Dr. Steven Perlman video, which explores the creation of Special Olympics Special Smiles program, has been selected as finalist for the 2020 ShareCare Awards. The video was produced by Special Olympics and ESPN as part of the Game Changer series. This is the first year that Special Olympics submitted a video for consideration.

The ShareCare awards are presented in association with the New York Chapter of the The National Academy of Television Arts & Sciences and honor videos that celebrate the theme of sharing care in the health sector. 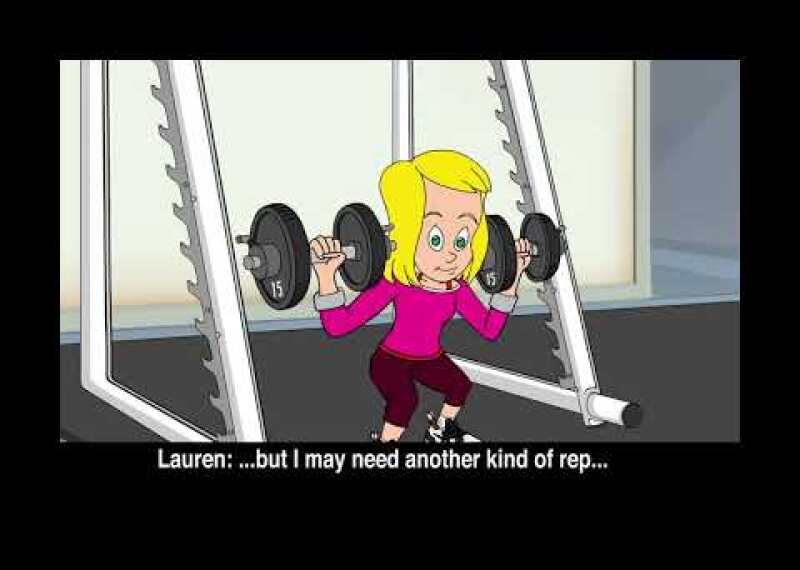 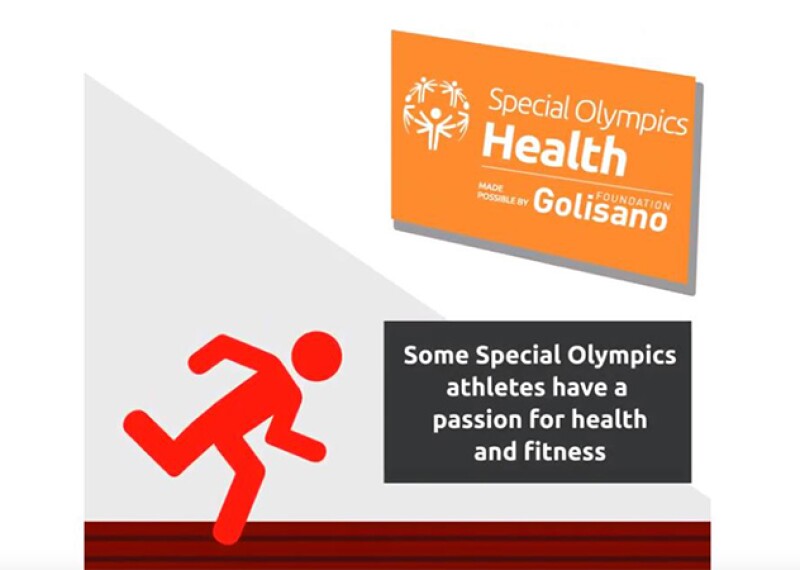 Community Impact
Health Messengers Are Creating Healthy Communities
Health Messengers are Special Olympics athletes who have been trained to serve as a health and wellness leaders, educators, advocates and role models within their communities. 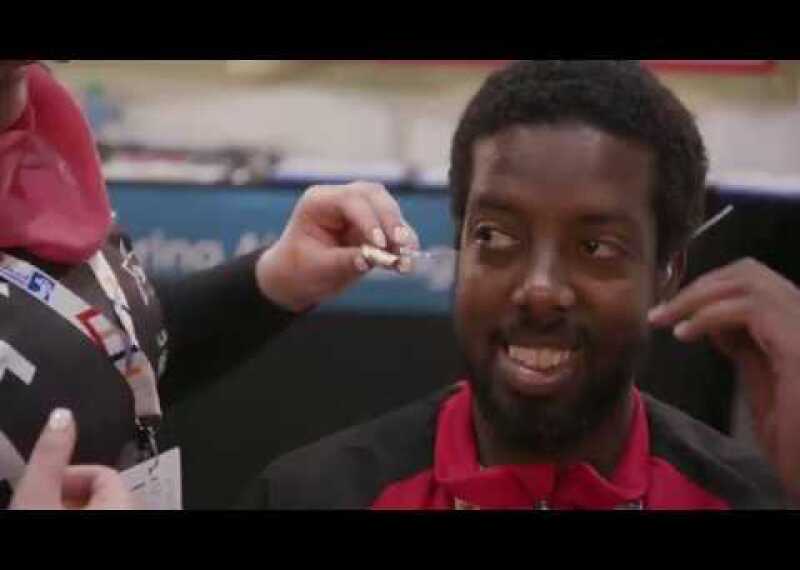