Graz, Austria hosted the Special Olympics World Winter Games in 2017. Graz is the second largest city in Austria and home to Kasematten on the Schlossberg, a historical theater where the competition will take place. 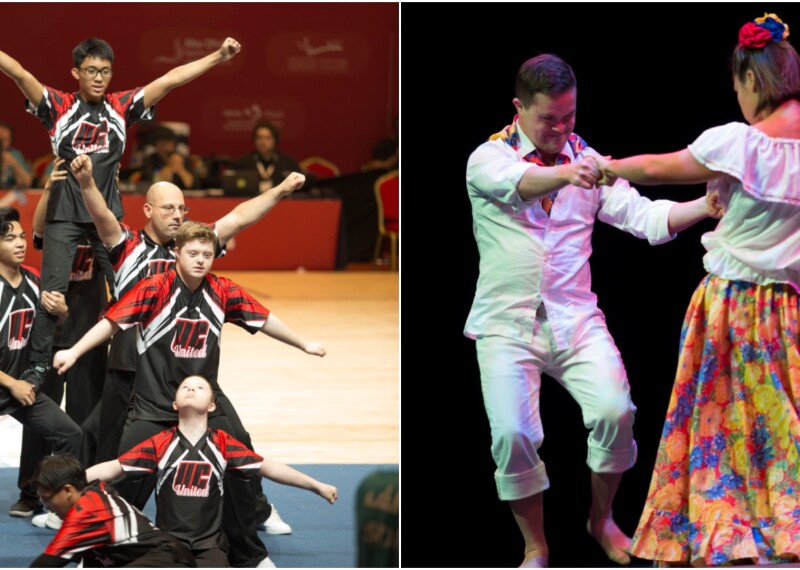 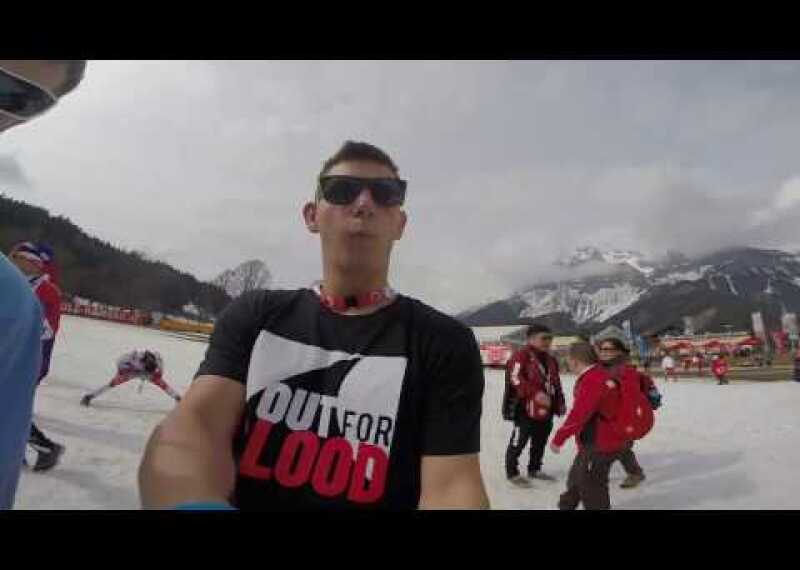 Athletes
Behind the Scenes at 2017 World Winter Games
Ever wonder what it's like for athletes at Special Olympics World Games? See the 2017 World Games in Austria from their eyes. 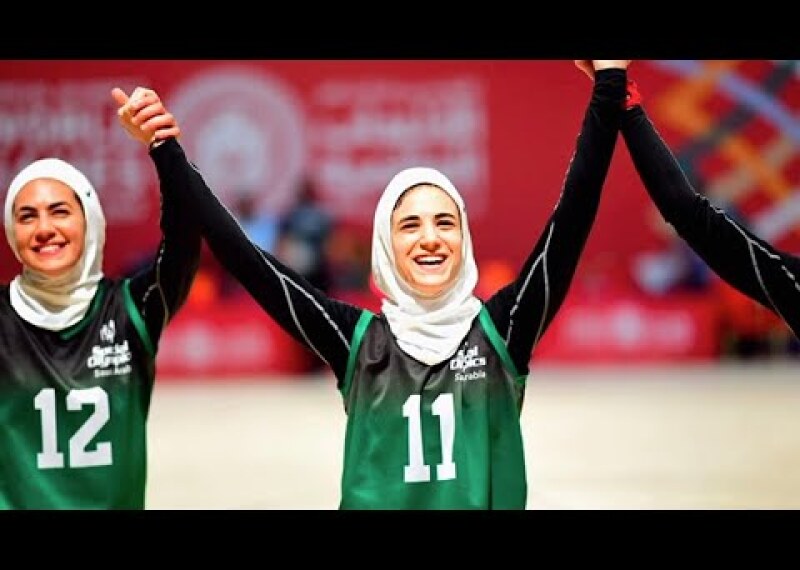 50 Game Changers
Women of Saudi Arabia
In a movement that has long been fueled by women’s leadership, the female athletes of Special Olympics Saudi Arabia are just the latest trailblazers who are breaking barriers for inclusion.