With more than 170 countries represented at World Games and more than 110 at World Winter Games, the host country welcomes and unites people from all around the world and shares its traditions, history, and culture. Hosting Special Olympics World Games helps boost tourism, which in turn drives local, state, and provincial economies.

From the design of the logo and mascot to the production of the Opening Ceremony, each host country puts its unique imprint on the look and marketing of the World Games, expressing its rich culture and national pride within the overall theme of the events themselves. The Games and their spectacular Opening and Closing Ceremonies provide a splendid showcase for the national and local customs and traditions. Each host city produces experiential, entertaining, and educational special event programs that give athletes and attendees alike a true immersion into the local culture.

One of the greatest benefits to a host country is the global media exposure the World Games receive. Billions of impressions are garnered for the host country as the Games are covered by Special Olympics’ broadcast partner ESPN and thousands of journalists representing international outlets including CNN, ABC, BBC, EuroSport, NHK, CCTV, Olympic Channel, and SABC. Linking the host country with such a well-known, passionate cause and organization builds national pride. Most importantly, this tremendous global exposure raises awareness for the host country and ultimately improves inclusion of people with intellectual disabilities within the country.

Is your city interested in bidding to host a Special Olympics World Games? Email us to receive more information. 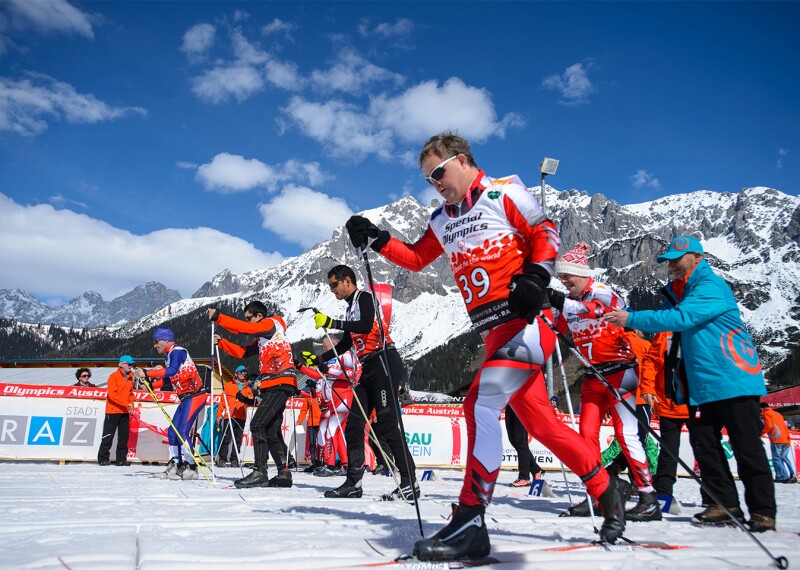 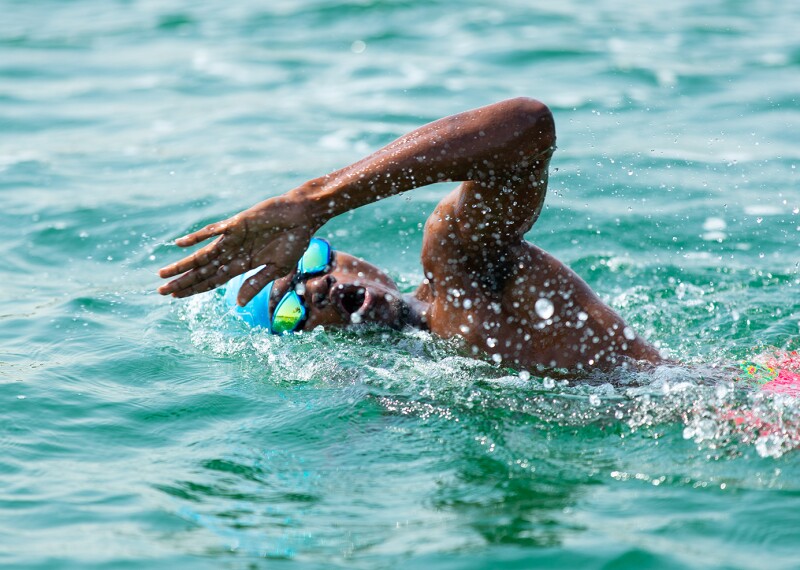