Being a Leader Means Bringing a “Fighting Spirit”!

Founded in 2011 by Swedish football legend Kim Källström, the Gothia Special Olympics Trophy has become an established favourite within the Gothia Cup, the world’s largest and most international youth football tournament which takes place annually in Gothenburg. It was at this year's tournament that Joakim Lantz described his team's evolution over the past six years.

From losing local matches by 10 goals to participating in a major international football tournament, the Kalmar FF team from the city of Kalmar in south-east Sweden, have been on quite a journey in recent years. And since he joined the team six years ago, Joakim Lantz—aged 22 and from the island of Öland, off the south east coast of Sweden—has been pivotal to its growth. Being part of Kalmar FF has also given Joakim unique opportunities —such as playing in the recent Gothia Special Olympics Trophy. Before joining, he couldn’t have imagined participating in a tournament like this. “In other mainstream teams, I was not included so it means a lot to play for this team,” he says.

“There is a big difference between when I started on the team and now. In the beginning, we were losing 10 – 0, but now we win many matches.” Although the team did not enjoy a winning streak at the Gothia Cup, they managed—with the help of their captain—to weather the disappointment. Joakim says, “We lost the first two matches and there was a lot of negativity. Today, we scored two goals and we are a lot more positive. The players are happy to be here!”

After all, as Joakim knows, being a good leader means rallying the team when things aren’t going to plan. “An important part of being a leader is bringing the fighting spirit to the players!” he says with a smile.

It’s clear that Joakim can’t get enough football. When he is not working in his day-to-day job with a property company or captaining Kalmar FF, he is volunteering as an Equipment Manager with one of the senior football teams on Öland. “The team sees me as a leader,” he concludes. “They are very proud of me and I know that I am a big part of the team.” 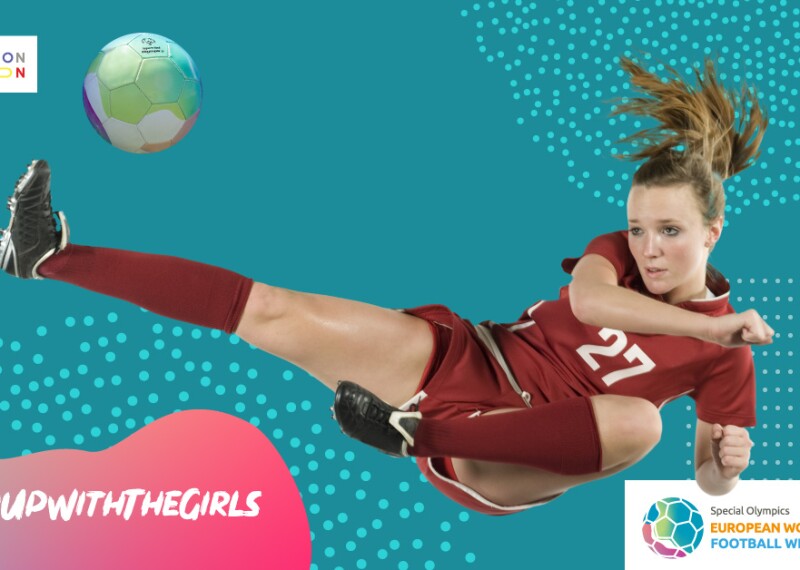 Can you 'Keep up With the Girls'?
Special Olympics and the European Union via Erasmus+ have joined forces to encourage and support all women and girls with and without intellectual disabilities to claim their place on the pitch through the ‘Keep Up With the Girls’ campaign. 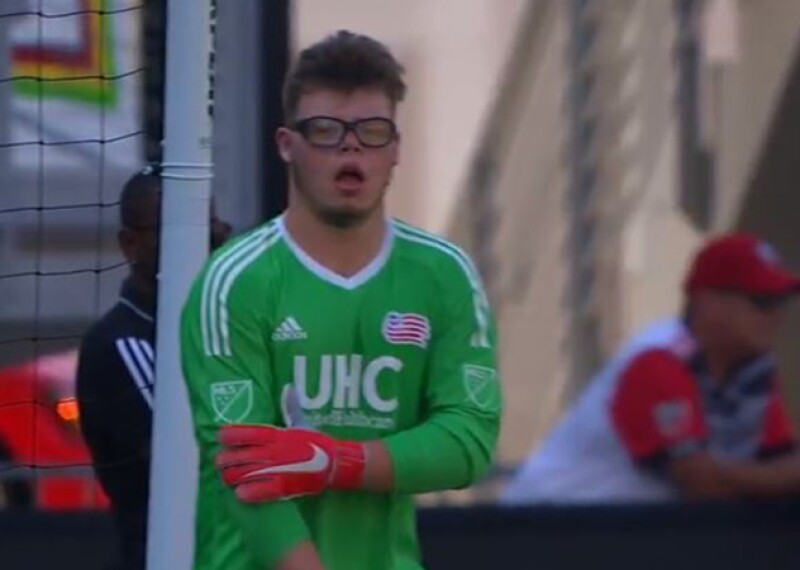 In the News
Unified Soccer Takes the Field at MLS Game
The DC United verses New England Revolution unified game that took place 12 July 2019 as part of the Global Week of Inclusion in partnership with Major League Soccer and ESPN.
1 Min Read