In 2020, the United Nations marks 75 years of working toward “peace, dignity and equality on a healthy planet.” On United Nations Day, we celebrate the UN’s work with a look at some of the Special Olympics athlete leaders, from around the world, who have spoken before UN audiences throughout the years.

Sahil Singh spoke at the 23rd session of the UN committee on the Rights of Persons with Disabilities virtual World Down Syndrome Day event in March 2020. The topic was “We Decide.”

In June 2019, Special Olympics United Arab Emirates athlete Chaica Al Qassimi spoke on a panel at the UN titled, “1 Billion Voices: Making the Invisible Visible: The Power of Sports and Expressive Arts,” about the power of inclusion in sport.

Nyasha Derera at the United Nations

During the 12th Session of the UN Conference of States Parties to the CRPD in June 2019, Special Olympics Zimbabwe athlete Nyasha Derera shared his personal story of victory over exclusion.

Jamie Cruz at the UN

In 2019, Jamie Cruz traveled from Peru to New York to address the United Nations on the importance of sports, culture and hobbies for people with disabilities.

Musicians from Special Olympics Korea’s arts festival performed at the 2018 International Day of Persons with Disabilities at the United Nations.

In September 2013, Loretta Claiborne addressed of the General Assembly’s meeting on disability and development titled “The post-2015 development agenda and inclusive development for persons with disabilities.” 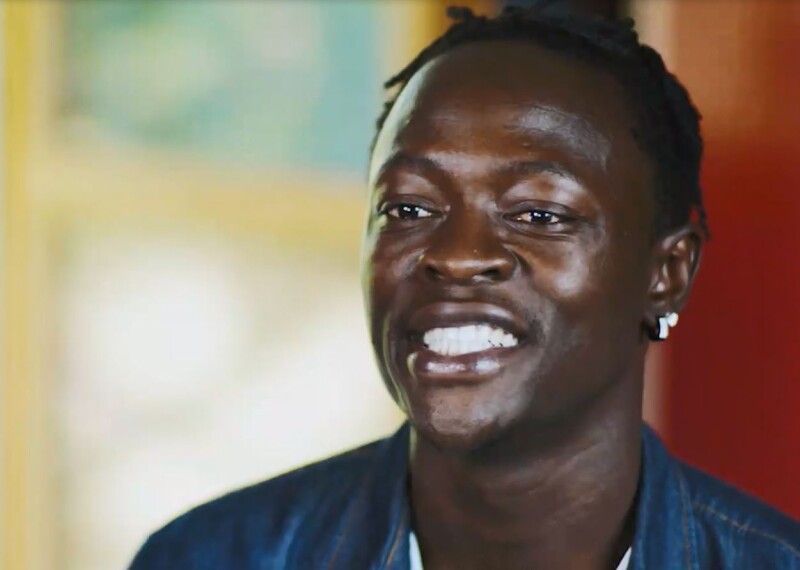 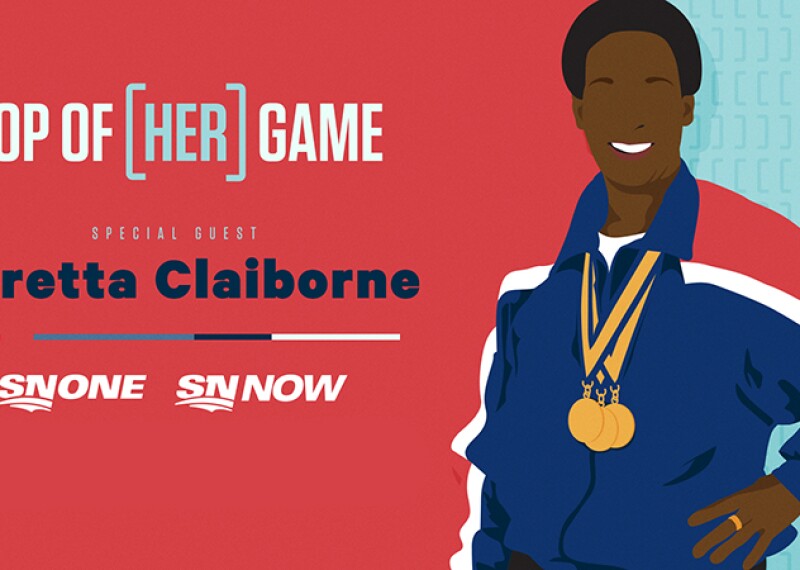 In the News
Loretta Claiborne Discusses Finding Her Voice
In an interview for Top of HER Game on Sportsnet, Loretta Clairborne, Special Olympics Board of Directors Vice Chair, recounted her journey from being ignored in school to becoming the voice of millions of Special Olympics athletes.
1 Min Read 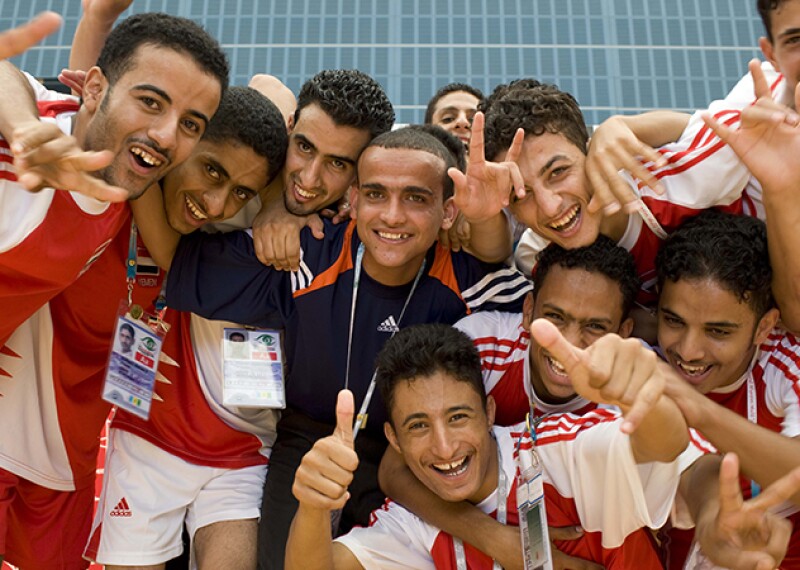