Princess Ayin is a 26-year-old athlete, student and role model to all in Accra, Ghana. She describes herself as tough, passionate and ambitious.

She discovered her passion for sports at the age of 19. She has competed in most local, regional and national games in athletics, football and netball.

Internationally, she's competed in the 200m, 100m and 4x100m at the 2015 Special Olympics World Games in Los Angeles, USA. She won more medals at 2020 first Pan African Games in Egypt. She has appeared on a number of live sports shows on national television to create awareness and solicit support for persons with intellectual disabilities.

Sharing how Special Olympics has impacted her life, she says, “I feel proud. My confidence level has increased and I feel more welcome among my peers with and without intellectual disability and family members.”

Princess is currently the leader of the choreography group and a member of the modeling club at the Dzworlulu Special School. The exposure she acquired though sports and Special Olympics training has improved her confidence and made a positive impact on her behavior, lifestyle, and interactions with others.

Most students of the school see her as a role model and mentor, hence earning her ‘celebrity’ status on campus.

Currently, Princess is using the confidence and discipline she's acquired through sports to build a career in crafts: weaving doormats, sewing, and bead-making!

Athletes
From Sports Skills to Teaching Skills
Karla Violeta Castro González is a versatile athlete from Mexico. Her growing confidence in sports has led to confidence in other parts of her life as well!
1 Min Read 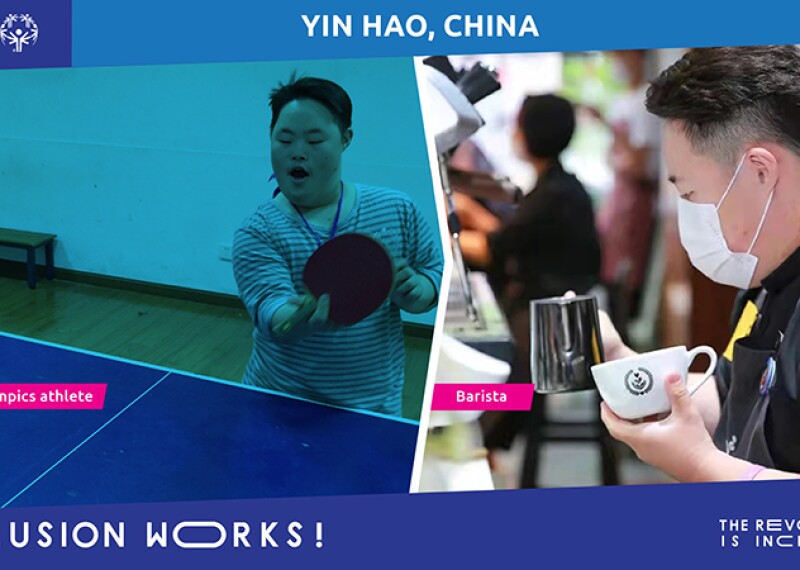 Athletes
Dream Coffee, Dream Job
Like many people with intellectual disabilities, Yin Hao dreams of having a good job. But jobs can be hard to find—and job training can also be tough to find.
1 Min Read

Athletes
From Athlete to Workplace Role Model: ‘I enjoy challenges!’
Special Olympics athlete Oana Rotar she is the first woman with Down syndrome employed in the national government’s public administration.
1 Min Read 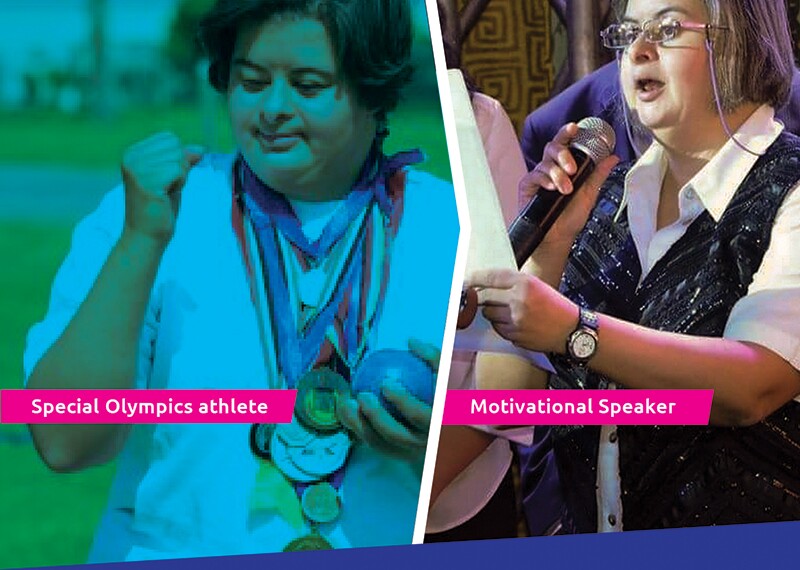