The first ever Special Olympics Pan African Games will take place in Cairo, 23-31 January, 2020 under the auspices of HE Abdel Fattah El Sisi, the Egyptian President. This will be a joint event hosted by the Special Olympics Middle East / North Africa and Africa regions, marking the first time that two Special Olympics regions have joined forces to create a combined Games.

A GAMES OF FIRSTS

“We stunned the world by hosting the first ever World Games in the Middle East in Abu Dhabi in March 2019, and we continue to achieve the impossible. We are re-writing history with a series of firsts: the first ever Pan African Games, the first Games with 50% female participation and the first ever unity of two regions”, said Ayman Wahab, Regional President and Managing Director of Middle East / North Africa (MENA).

The mission of the Pan African Games is to provide a high quality sports experience, and engage key influencers and communities to help create positive attitudes and bring about permanent change towards the inclusion of people with intellectual disabilities throughout the continent of Africa.

The Games encompass a series of sports and non-sports events. Approximately 800 athletes from 42 countries will compete in athletics, football, basketball and bocce, alongside a range of activities such as Healthy Athletes medical screenings, a MENA Regional Youth Leadership Summit, Young Athletes and Motor Activity Training Program (MATP) activities.

Charles Nyambe, Regional President and Managing Director of Special Olympics Africa, expressed his delight at the support for these historic Games. “This is monumental- a great opportunity for athletes in Africa to showcase their skills and personal best at a continental event. A once in a lifetime opportunity for some! The entire leadership of Special Olympics is very excited for us and looking forward to the Games, including the CEO, Mary Davis and several other leaders who will be attending.”

For the first time ever in the history of Special Olympics, the Pan African Games will achieve full gender equality, with 50-50 participation from both male and female athletes. In a continent where women and girls are often held back from participating fully in sports and achieving their total potential, Special Olympics Africa and Middle East / North Africa want this effort to accelerate national commitments for fully inclusive societies.

“I would like to express my sincere gratitude to the government of Egypt and the Local Organizing Committee for opening their hearts by welcoming us athletes, giving us continuing opportunities to develop, and show the world the perfect example of inclusion, tolerance and acceptance.”

Sargent Shriver International Global Messenger Nyasha Derera said, “I would like to express my sincere gratitude to the government of Egypt and the Local Organizing Committee for opening their hearts by welcoming us athletes, giving us continuing opportunities to develop, and show the world the perfect example of inclusion, tolerance and acceptance.”

The logo for the Pan African Games was recently unveiled, showing the integration of the map of Africa and the Special Olympics logo. Looking deeper, the faces of a woman and man can be seen, representing absolute gender equality. 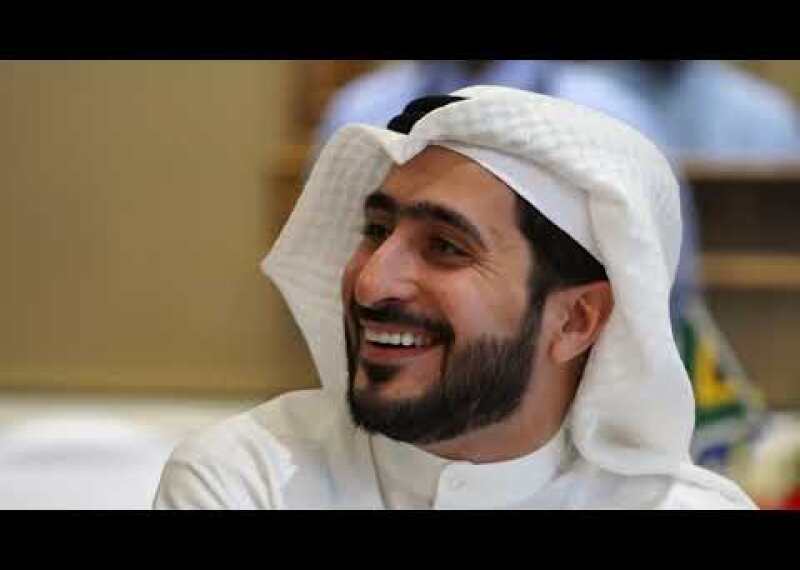 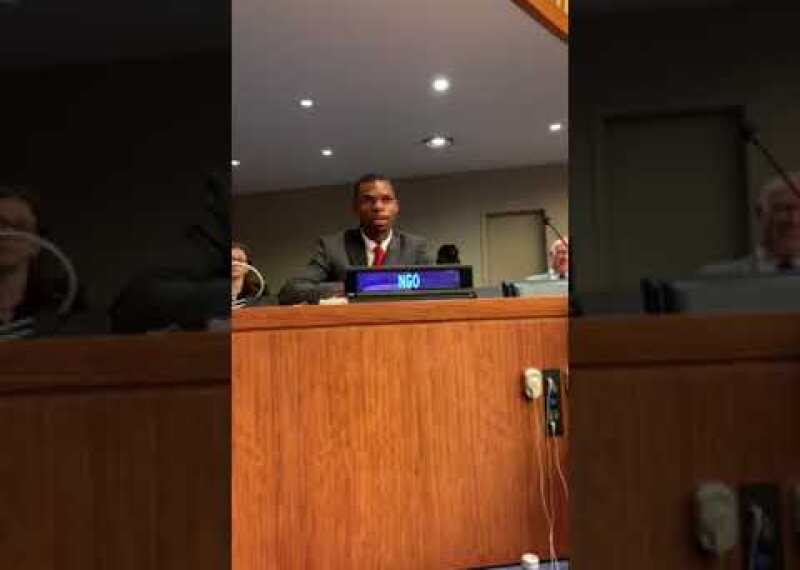 Videos
Nyasha Derera at the United Nations
During the 12th Session of the UN Conference of States Parties to the CRPD, Special Olympics Zimbabwe athlete Nyasha Derera shared his personal story of exclusion. #choosetoinclude 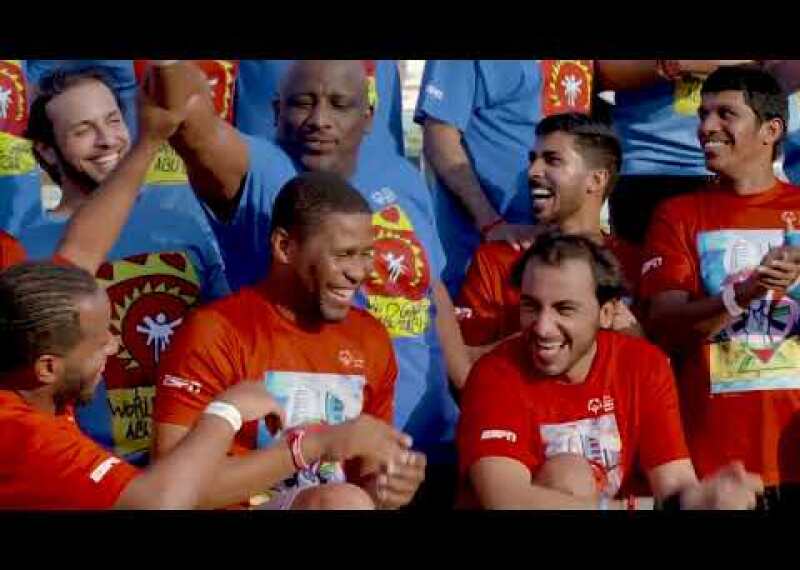 Videos
World Games Abu Dhabi 2019 Recap
Join the Revolution
As we move forward, we need to know you’re with us. Be a revolutionary and help end discrimination against people with Intellectual Disabilities.
Take The Pledge