How David Egan Found His Voice Through Sports

David Egan has always dreamed big. When he was a youngster, starting out as a Special Olympics swimmer, he dreamed of winning his races. As he grew, he looked to bigger goals—having a job and finding ways to change attitudes toward people with intellectual disabilities.

Now 38 years old, David has been living his dream—and inspiring others to live theirs. Among other things, he’s grown up to be a sought-after spokesman for people with intellectual disabilities, speaking at international conferences, testifying before the U.S. Senate, and addressing a global audience at the United Nations.

For David, who has Down syndrome, his many achievements haven’t come easily. That’s where determination comes in—to keep pushing even when things seem hard. David says he learned that as a young athlete. “Special Olympics taught me to succeed, to set a goal and do my best,” says David. “It changed my life.”

David is also marking nearly 20 years working at the technology consulting firm Booz Allen Hamilton. He and his family say his path to success began early; in many ways, it began with sports.

His mom, Kathleen, says young David worked hard to compete in local swimming events, where he was the only swimmer with disabilities. “But David was a competitor and wanted to be Number 1,” says his mom. “And that was hard in a pool of strong swimmers who broke records.” When he joined Special Olympics, Kathleen says he began to really gain confidence and build self-esteem. “He could be his best and be Number 1,” she says. “For us parents, the greatest thing was to see his joy and motivation…and celebrate his successes.”

What's Up With Down Syndrome? Meet David Egan

For the Whole Family

Soon, Special Olympics became more than just David’s thing; the whole family got involved. While David played soccer and basketball, his dad coached, and his little sister and brother helped on the field and chased the balls. Says Kathleen, "Those practices and games have made a long impression on all of us. Then it was not only David gaining confidence and experiencing joy, it was all of us as a family volunteering."

Kathleen admits to being hugely proud of David ("he amazes me") and gives Special Olympics credit for helping him reach his dreams. As for the rest of her family, she says Special Olympics “has also changed their lives for the better.” She adds, "They know now how to appreciate the little successes and give it your best: 'Let me win and if I cannot win, let me be brave in the attempt.' They have applied this to their lives." 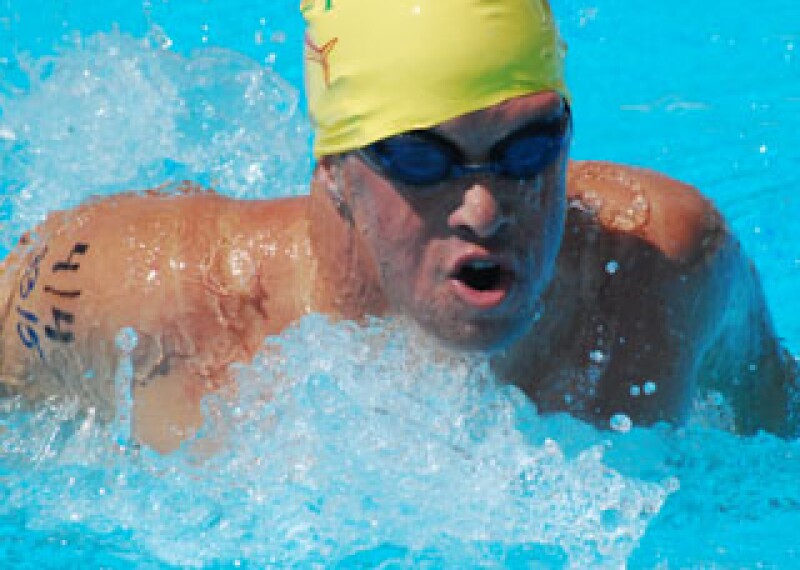 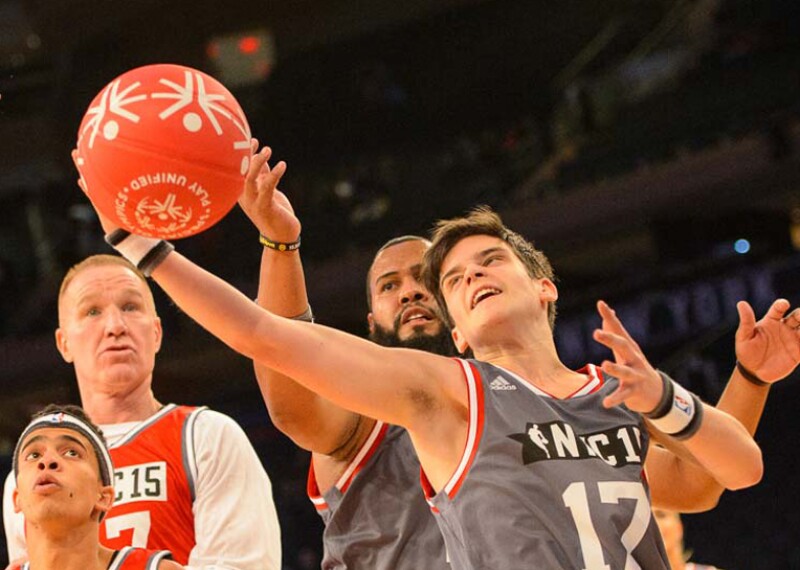 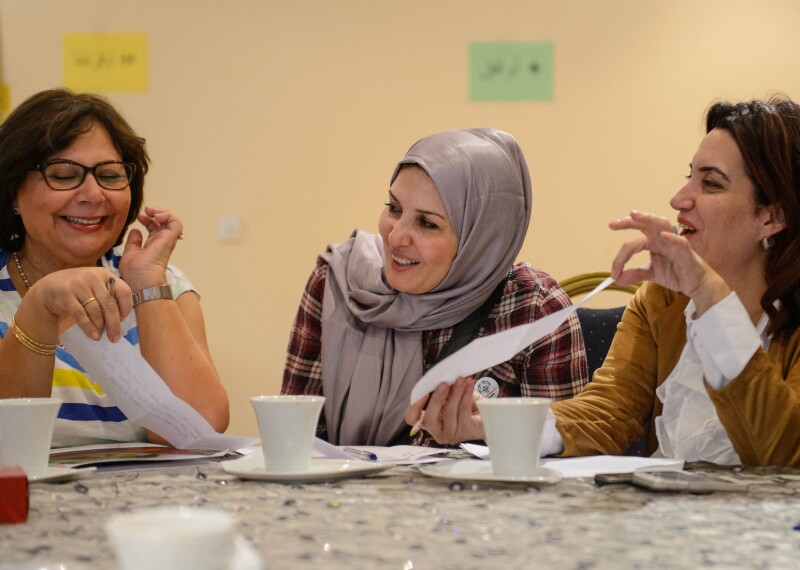 Our Work
Families
Families are the number one fans of our Special Olympics athletes. They give the type of love, support and encouragement that no one else can.
1 Min Read